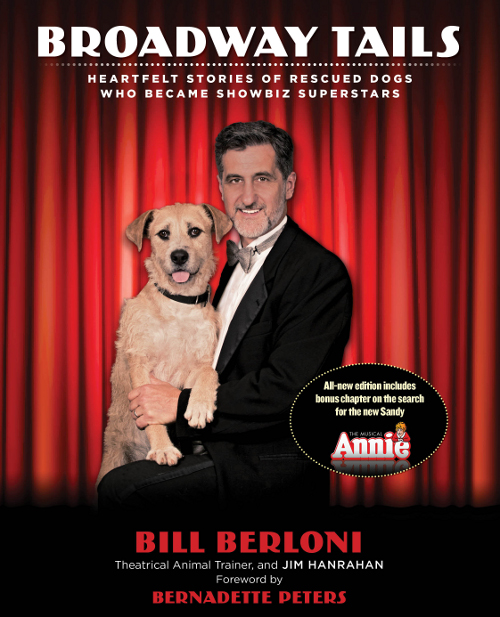 ALL RIGHTS RESERVED. No part of this book may be reproduced or transmitted in any form by any means, electronic or mechanical, including photocopying and recording, or by any information storage and retrieval system, except as may be expressly permitted in writing from the publisher. Requests for permission should be addressed to Globe Pequot Press, Attn: Rights and Permissions Department, P.O. Box 480, Guilford CT 06437.

Lyons Press is an imprint of Globe Pequot Press.

Photos courtesy of the author except where otherwise noted.

Photo on page 246 by Michael Carr.

The Library of Congress has cataloged the earlier edition as follows:

I would like to dedicate this book to my wife, Dorothy, who
is my present. Without her love, understanding, and support,
I couldn’t do what I do. I would also like to dedicate this
book to my daughter, Jenna, who is my future. If there were
no children to pass on the good work to, there would
be no hope for a better world.

There is no need to introduce you to the wonderful animal trainer, Bill Berloni, but I will anyway. You know him from training Sandy, the dog in
Annie
—just the beginning of his illustrious career, which has spanned more than three decades. I had the pleasure of working with Bill on a Broadway revival of
Gypsy
in 2003, where he trained a dog and lamb for the show. But that’s not the first time we met …

Every year in Shubert Alley we hold our annual animal adopt-a-thon, Broadway Barks, which Mary Tyler Moore and I started in 1996. That first year I remember being onstage and looking up and seeing a familiar face among the volunteers. I said to Patty Saccente, who helps produce the event, “Isn’t that Bill Berloni, the famous dog trainer, standing up there with the dogs?” Sure enough, he was volunteering with the Humane Society of New York, helping to handle the dogs—and he’s been with us every year since! In 2005 we honored him for his great work with Broadway Barks. Bill goes above and beyond with his service to animals, always trying to rescue his animal stars from shelters in order to give them a good life.

In 2010 he joined us for a concert to raise money for Broadway Barks and Broadway Cares/Equity Fights AIDS. He trained the animals and helped to get them adopted that very night. I’m proud to say he received a 2011 Tony Honor, something he so truly deserved.

In this heartwarming collection of stories, Bill takes us behind the scenes, allowing us to experience his wonderful adventures
firsthand: training animals for stage and screen (from dogs and cats to birds and rats—and even a pig!); working with Broadway greats; and touring the country with animals in tow. From the very beginning, when he trained his beloved Sandy at the Goodspeed Opera House in Connecticut, to his last Broadway production,
Legally Blonde
, and the upcoming 35th Anniversary production of
Annie
, Bill Berloni is able to capture the magic of these animals onstage. He truly understands them and what they are trying to convey. But most important, he has their safety and best interests at heart. And speaking of heart … his is HUGE. Bill Berloni is a godsend to animals and show business!

How do you go from a theater apprentice to winning a Tony Honor and being the animal director of a brand new Broadway show? Practice, practice, and lots of dog treats.

It all started when I was two years old, and my mom and dad asked me if I wanted a brother or sister. I said “a dog.”

We were living on a small farm in central Connecticut, where my dad, the horticulturist for the city of New Britain, grew flowers and plants for the city parks. It was somewhat secluded and, not having any siblings, the only time I saw other children was at big family events. So mom and dad got me a dog—a big, beautiful male collie named Rexie.

Rexie was my constant companion. Since he was a herding dog, he followed me everywhere and kept me out of trouble. If my mother let me out into the yard and I dared stray toward the woods or the driveway, Rexie would grab me by the seat of my pants and pull me back. I had lots of pets on the farm, so until I went to school, my friends were Rexie, Fritz the cat, and Whitey the bunny.

Now, when I got to kindergarten I was very shy. I wasn’t used to being around so many kids, and I didn’t know how to interact with them. It wasn’t until we did our class play,
Peter Cottontail
, that things started to change. I wouldn’t speak or go on stage until our teacher, Mrs. Young, came up with a brilliant idea. She knew that I had a bunny, and she asked if I would bring him in and sit on stage with him. I gladly agreed because I could hold him and talk to
him, and he would make me feel calm. So I made my show business debut at the age of four-and-a-half in
Peter Cottontail
, sitting on the edge of the stage in my bunny suit holding Whitey in my lap.

It doesn’t sound like much, but I was hooked. From then on, it was living room performances, grade school shows, and high school plays. Although I started college as a business administration major, I soon convinced my parents to let me go into acting. I heard about a famous theater in Connecticut called the Goodspeed Opera House, where they had a summer program for technical apprentices.

And that’s where the story began.

Today, thirty-five years later, the story continues. I’m currently working on a revival of
Annie
, the show that started me in this career. And my wife, Dorothy, and I are creating a new show, the first where a dog will be a lead character. It’s called
Because of Winn-Dixie
, and it’s based on the award-winning book by Kate DiCamillo.

It’s not an easy process. It took Dorothy several years to secure the theatrical rights to the novel. But she was persistent and she did it. It was an amazing first step. Today we have a wonderful creative team in place, and we’ve two Irish wolfhound puppies, Taran and Callie, to play Winn-Dixie.

Of course, we still have a long way to go to meet our goal of opening
Because of Winn-Dixie
on Broadway. And as for the Tony Honor, you will just have to read on to find out about that one. To me there is a more important lesson. The point of developing the show, and the point of all the stories in this book, is to show the wonderful things that rescued animals can do. In the meantime, as long as I have strength to hold a leash, I will keep working, training rescue animals, and hoping for the day there will be no more homeless pets.