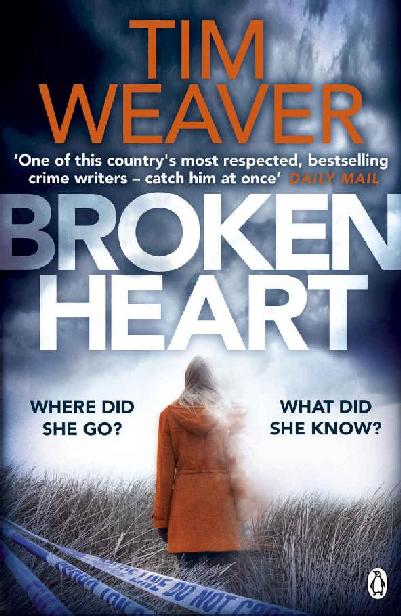 From the bestselling author of Never Coming Back and the chart-topping Missing podcast, comes the latest David Raker missing persons investigation.'In Broken Heart, Weaver moves up a notch - to excellence. I can't remember a thriller containing so many twists and surprises. It grips from the start.' The Times, Book of the Month*** Where did she go?What did she know?A woman drives to a secluded beauty spot on the Somerset coast. CCTV watches her enter but doesn't see her leaving. In fact, Lynda Korin is never seen again.How can someone just disappear?Her sister calls missing persons investigator David Raker.For him, the mystery of where she went is only the start. The real question is why a woman with no reason to run would choose to leave her entire life behind?Was it her decision? Or did someone make it for her?Raker is an expert at following the echoes of decades-old lies. But only Lynda Korin knows the most shocking secret of all - and she's missing, presumed dead...Praise for Broken Heart'Weaver's series about missing persons investigator David Raker has steadily confirmed his position in Brit noir's premier league, with his assured handling of intriguing plots and characters of genuine humanity' Sunday TimesPraise for Tim Weaver'Weaver has become one of this country's most respected, bestselling crime writers, and he fully deserves to be.' Daily Mail'His books get better each time' Guardian'Impressive ... a dark, complex and visceral read' Financial Times'I couldn't put it down' The Sun'Written with elegance and craft - what a talent' Daily Mail 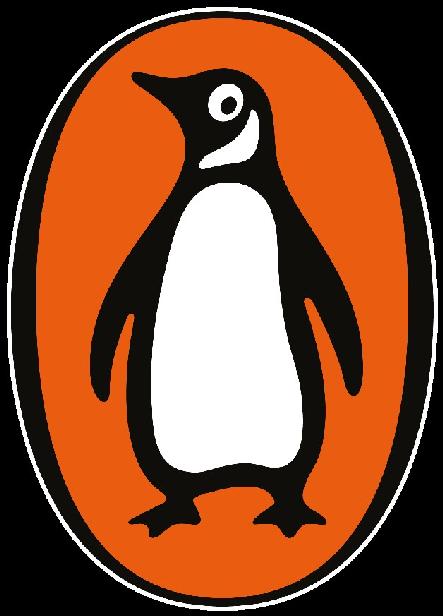 The camera pulls into focus.

Retired detective Ray Callson is seated in a chair in a nondescript office with pale walls and little in the way of furniture. There are blinds at the window, but they’re ajar, the skyscrapers of downtown Los Angeles reduced to a petrol-blue fuzz in the background. Callson takes the microphone that he’s handed. Off camera, a small, stilted voice says, ‘Just clip it to your shirt.’

Callson does as he’s asked, then straightens himself, smoothing down his grey hair, which is parted arrow-straight at the side. He is in his early sixties, but still handsome. He’s clean-shaven except for a moustache, and has bright green eyes, each one painted with a single blob of yellow – a reflection of the light attachment that’s sitting close to the camera. As he waits, he clears his throat a couple of times and checks his watch.

A hum as the camera starts to roll.

‘Can you begin by introducing yourself?’

Callson clears his throat again and says, ‘My name’s Raymond J. Callson. I was an officer with the Los Angeles Police Department for thirty-two years.’

‘What sort of work did you do there?’

‘I spent most of that time working homicides.’

‘I’m not sure you go into police work, especially homicide cases, thinking you’re going to enjoy it. I mean, you’re dealing with people who have been raped, stabbed, shot … Does that sound like it’s enjoyable to you?’

There’s no response from behind the camera.

Callson shrugs again. ‘You do what you have to do.’

‘Did you ever want to be anything else?’

‘Did you ever want to do another job?’

Callson takes a long breath, as if he’s asked himself the same question many times over and is still searching for the answer. ‘Sure. There were times when you’d wonder, “What if?” My old man used to work for the county doing maintenance. There were days when I’d duck under that crime scene tape, see what one human being was capable of doing to another, and think, “What the hell am I doing this for? I’d be better off mowing the grass in MacArthur Park.” ’ He smiles but it’s humourless. ‘Actually, there were a lot of days when I thought that.’

‘But you never did.’

‘You never ended up mowing the grass in MacArthur Park.’

‘No,’ he says, ‘I just kept turning up to those crime scenes.’

‘How many homicides do you estimate you worked?’

‘In thirty-two years?’ Callson blows out a jet of air. ‘I don’t know. Couldn’t tell you. A thousand, two thousand – literally no idea. I’d probably just have to go with “a lot”. LA was, is, a pretty violent place sometimes.’

‘Are there any cases that have stuck with you?’

Callson seems to hear the question, but doesn’t reply.

‘Mr Callson, are there any cases that have stuck with you?’

Very slowly, he starts to nod, his eyes on an empty space beyond the camera. ‘Yeah,’ he says. ‘Yeah, I can think of one case right off the top of my head.’