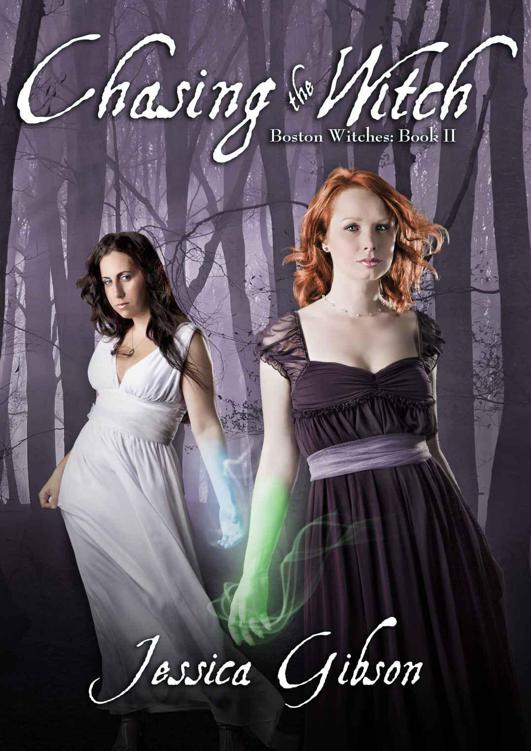 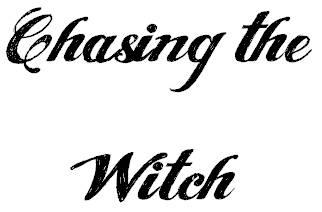 Discover other titles by Jessica Gibson at
Amazon
.

Your support and love mean the world to me…

And for my amazing husband,

Thank you for letting me chase my dreams…

William sat in an uncomfortable orange chair in a hospital waiting room. He had just checked his watch for the fifth time in ten minutes. With a resigned sigh, he went back to reading his magazine. He wondered why hospitals never had any good ones as he continued the article about the ten best places to visit in Vancouver. Fifteen minutes later, Jilly ran through the double doors at the end of the hall.

“She’s here! She’s so beautiful, too. Em did great, she’s getting cleaned up, and then you can go back to see the baby” Her eyes were shining bright with excitement.

He smiled and pulled her in for a quick kiss.

“Will, it was incredible, I’ve never seen anything like it. One second she was still inside Em, and the next she’s out and screaming her head off.”

“I have heard that childbirth is an amazing thing to see. I’m glad that you were able to share in that experience. What are they going to call her?”

“I know, I’m so glad I was there, too. I think they’ve decided on Camille, after Adam’s grandmother.”

Just then, Adam emerged through the doors with a huge smile on his face. His brown hair was disheveled from a night spent running his hands through it with worry. William hugged him. “Congratulations, man! How does it feel to be a dad?”

“Thanks, Will. I can’t even begin to describe how I feel, it’s just so amazing. Em says she’s ready for you guys to come back.” He led them through the doors. Emily’s room was the third one on the left. They opened the door and found her seated in bed with Camille in her arms. She beamed at them. Her blonde hair was matted to her forehead, but her blue eyes were shining with joy and she had the glow of a new mother.

“Will, I’m so glad you came. This is Camille,” Emily said as she tilted the baby toward him. She was tiny and pink and sleeping happily in her mother’s arms.

He smiled at her. “She’s beautiful. You guys make cute kids.” The smile on William’s face as he looked at the new baby melted Jilly’s heart. Made her think of what it would be like if she were the one in the bed with a tiny pink bundle cradled in her arms.

They stayed with the new parents for an hour, oohing and ahhing over the tiny and perfect Camille, before leaving.

They pulled into Jilly’s driveway fifteen minutes later and climbed the stairs to the house. Caroline was just coming out when they reached the door.

“Hey guys, I’m just on my way over to see Em. How is she? How’s the baby?” Caroline gave her sister a hug

“They’re both wonderful; I can’t wait for you to see her. She’s so beautiful”

“I know! I can’t wait to hold her and kiss her little cheeks. I’ll be home in a few hours. Will you two be here for dinner?”

Jilly raised her eyebrows in question to William and he nodded. “Yeah, we’ll be home. It’s been a long day and I don’t have the energy to go out.” With a wave, Caroline bounced down the stairs to her car.

“I don’t know about you, but I could use a nap,” Jilly said, stifling a yawn.

“Yeah, I’m beat; I don’t think I slept at all at the hospital last night. Did you get any sleep?”

She shook her head. “No, it was all go last night. There was no sleeping for any of us.” They headed up the stairs to Jilly’s room and collapsed on her bed. They were out as soon as their heads hit their respective pillows. The months had flown by since the showdown with Sabine and Mary. William and Jilly had put their relationship on the fast track and now he stayed at her house more than his own.

Jilly woke up first and rolled over to watch William sleep for a while, enjoying the peaceful look he had on his face. His dark curls were mussed from sleeping. After a few minutes she stretched, rolled over and scooted to the side of the bed, thinking of a hot shower. Before she could get up, William’s hand snaked out and grabbed her, pulling her in close.

“Where do you think you’re going?” he asked while planting a kiss on her neck.

“I didn’t want to wake you. I was going to go take a shower and then read until you got up.” He looked at her and smiled. She looked so beautiful. Her creamy skin was flushed from sleep and her hair was a mess of curls. He flipped her over and showered her face and neck with kisses.

She giggled. “Stop, that tickles! Your chin is all scratchy. Now if you will excuse me, I need a shower.” She hopped out of bed before he could grab her, again. He arched an eyebrow in question as he tugged off his shirt. She felt the heat rising in her stomach as she enjoyed the sight of his bare chest.

“As much fun as it looks, I actually need to get clean—not dirty myself up.” With a wink, she locked herself in the bathroom and turned on the shower. He laid back on the bed thinking. They’d been dating for a little over four months now, and he was more in love with her than ever. A sudden thought came to him and he grabbed his phone off the floor. He punched in Caroline’s number. She answered quickly.

“Do you think you can meet me downtown tomorrow around one?”

“I think I can swing that, I don’t have to work until four. Will that give us enough time for whatever it is you have planned?” she asked, intrigued.

He hung up the phone and went across the hall to the guest room so he could shower and change.

Thirty minutes later, they were both downstairs helping Caroline with dinner. “So I talked to my lawyer today, Jack’s still contesting the divorce. I don’t know why he won’t just let me go already. He’s the one who gave up on our marriage over a year ago when he starting seeing that woman. I think I’m going to fly out to New York and talk to him face to face.” She turned to Jilly. “Can I have a few days off next week so I can get this crap figured out?” Jilly had hired Caroline as the salon manager a few months ago. She took care of the day-to-day stuff and the ordering so Jilly could concentrate on her clients and the rest of the girls.