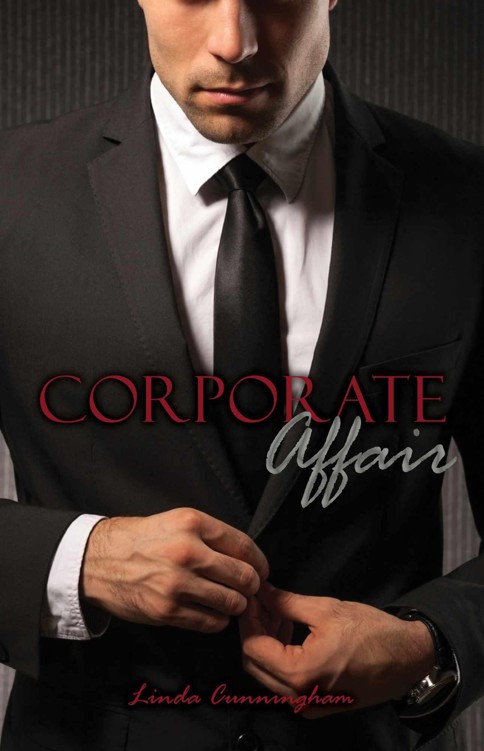 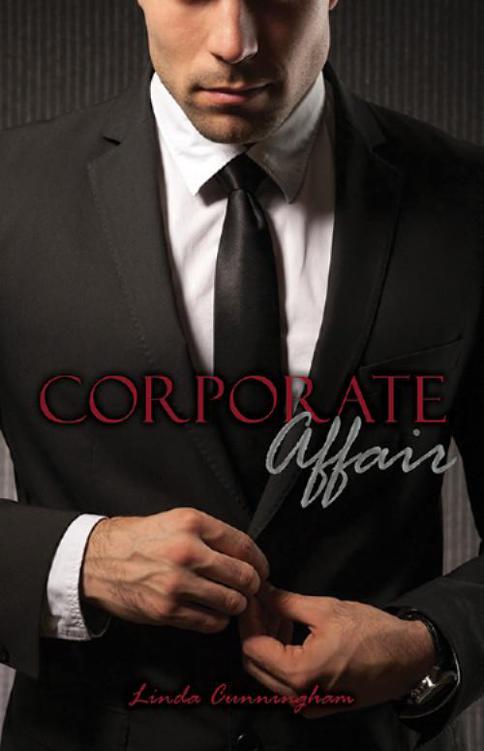 This book is dedicated to my mother, Betty Waidlich,
because she was the first one to read it
and she really liked the story

A
IDEN
S
TEWART
S
TOOD
W
ITH
H
IS
H
EAD
B
ENT
, letting the pulsating hot water of the shower beat down on the back of his neck. He remained there, motionless, for a minute or two before he reluctantly turned the water off and stepped out onto the soft, white bath mat. He grabbed one of the fluffy towels and began to dry himself.

Aiden was just vain enough to pause as he caught his image in the large, gold-framed mirror opposite the shower. He took pride in the tall, lean body he saw reflected there. His muscles were not bulky like those of a man who spent too much time trying to outdo his last bench press. Instead, they were the long, supple muscles of a true athlete, the muscles of a healthy, thirty-two-year-old man who was comfortable in his own skin, who was used to doing anything physical with ease and grace. He towel-dried his dark brown hair and glanced into the mirror again. It fell attractively around his face, framing his black-lashed, clear brown eyes. He smiled at what he saw, fondly recalling some of the compliments women had offered concerning those eyes, as well as the way his long nose and high cheekbones were softened by the curve of his full lips.

Aiden was just vain enough to take pleasure in his own physical attributes and, whenever he had the opportunity, use them to get what he wanted. Especially from women. He reflected on this as he picked up his toothbrush. He sighed, feeling the game was getting a little out of control. He was juggling four women in four locations at the moment, and that was a little much, even for him.

A bold knock on the bedroom door jolted him out of his self-serving reverie.

“Yes?” Aiden called out, wrapping the towel around his waist and going to the door.

“You in there, son?” his father asked. Aiden loved visiting his parents’ gracious home outside of Portland, Maine. The house was welcoming, soothing, and beautiful, much like his mother herself. A visit always made Aiden feel secure and comforted, just as he had felt growing up there.

A visit with his mother, however, also meant a visit with his father. The cantankerous old Yankee had built his life from the ground up and was careful not to let anybody forget it. Aiden sighed, and opened the door.

“You’re not dressed yet!”

“It’ll take me two seconds,” said Aiden calmly as he began to pull on his clothes. “What’s the big hurry?”

“Are you prepared for this meeting?”

“Now, Aiden, you’ve got to be prepared. I need to acquire this company to keep us on top. Trade Winds is still the biggest communications company in northern New England, and I want to keep it that way! Acquiring ChatDotCom will give us a greater range and a jump on where the growth will take place over the next twenty years. Gene Palmer is a savvy businessman. I’ve known him for years. He took off to Vermont where he could be a big fish in a little pond, and he’s done real well for himself. Created and sold two businesses before Chat, but now he’s old and it’s no secret he’s sick. He wants to retire. Palmer will cave. And we have to be there when he does.”

“Dad, I know all this. We talked about it last night.”

“You’ve got a three-hour drive ahead of you. Why did you stay out so late last night? Was it that Webb girl?”

“I was out with Jennifer Webb, yes.”

“Well, you stayed out too late.”

“Is it serious between you? You’ve been seeing her off and on since high school.”

“I didn’t ask, Dad,” Aiden muttered as he threaded his belt through the loops of his gray slacks. He picked up a blue and yellow striped tie and turned toward the mirror over the dresser.

“When are you going to find yourself a real woman and grow up?”

But his father was not listening. The older man sputtered as he changed the subject back to business. “The only thing we have to be careful of is this guy Christopher Fenton. He’s—”

“He’s more than that! He’s the power behind Fenton Industries! He’s ruthless. A corporate raider. Frankly, I don’t think he’s mentally sound, but he’s smart—and not in a good way. As soon as he finds out that Palmer’s ready to retire, he’s going to make his move and try to snatch up ChatDotCom. He knows we don’t have a lot of cash right now and we’re expanding. It’s my opinion he has the wherewithal to outbid us.”

“Trust me, I know. Fenton is smooth and cagey. Just a little older than you. Clawed his way up. And he’s not a spoiled rich kid, either, like you. That makes a difference. Aiden, you’re a grown man now. It’s your job to make sure Trade Winds acquires Chat before Fenton gets wind of it. If he found out we were going after it, he’d try to steamroll us right under. And believe me, that guy will stop at nothing! We want Chat for what it is: communications. That’s what we do. Fenton is just a jackal. Feeds on dead things. He’ll just buy it up and chop it up and sell off the pieces. That’s how he makes his money.”

Aiden glanced at his father as he straightened the knot of his tie.

The old man’s eyes bored into his. “Trust me,” he repeated, “I know the type.”

Aiden sighed. It was pointless to argue with his father. It was like trying to drown a fish. Instead, he slipped on his sport coat—a dark blue linen and silk blend appropriate for the warm spring day. “Hey, Dad, what do you know about this Fitzgerald guy? Is it mandatory that he come with the company? What if we don’t want him?”

Aiden’s father shook his head vigorously. “I don’t know anything about him,” he said, “except that Gene Palmer won’t consider a sale from anybody unless Fitzgerald goes with it, in full capacity as CEO and for five years. I got that much from talking to one of their board members on the golf course yesterday.”

“So that means he’s in control of ChatDotCom for the next five years, even as part of Trade Winds?”

“Yes, unless we find a loophole. Now, if the guy’s doing his job, then we leave him right where he is. It’s your job to find out what’s going on. And don’t forget, before you start worrying about this Fitzgerald guy, we’ve got to acquire the company first.”

A female voice called up the winding staircase. “Gordon, are you up there bothering your son?”

His father called back down. “We’ll be right down, Nellie.” He leveled his eyes at his son again. “Hurry up, Aiden, your mother’s waiting breakfast for us.”

Aiden followed his father down the stairs and into the large kitchen at the back of the house. They sat down at the big antique farm table in front of steaming mugs of coffee, and Nell Stewart set their breakfasts of sausage, scrambled eggs, and English muffins in front of them as she had been doing since Aiden could remember. Then she took her own seat opposite her son.

Nell Stewart was seventy-six years old, still lithe and active. Her few gray hairs softened the color of her thick wavy hair from its original dark brown to a lighter, tan color. She wore it caught in an elastic, low on the back of her neck. Her face bore the wrinkles of her age, but it was easy to see the beauty she had been. Gordon Stewart reached over and squeezed his wife’s hand. It was a gesture of affection familiar to Aiden. He watched them in silence for a minute as they all started to eat, and his mind wandered.

Aiden was the youngest child. His two older sisters were nearly grown when he was born. They had been raised during the lean times. He had heard the stories of how his father’s business dealings had nearly failed several times, threatening the family with bankruptcy. His sisters had told him how they’d had to move into this now beautiful, gracious home when it had been an old, decrepit, and neglected house with a leaky roof and no insulation against the Maine winters. It sat on a spit of cliff so close to the Atlantic’s waters that the salt spray coated the windows during the autumn storms. The family had lived downstairs in the house for the first ten years, heating it with wood stoves, but both Gordon and Nell knew the value of ocean view land and the potential of the house itself. They just had to stay afloat till the potential became a reality.

The First Lady by Carl Weber
A Little Seduction Omnibus by Penny Jordan
I Am (Not) the Walrus by Ed Briant
Perception Fault by James Axler
Lonesome Bride by Megan Hart
Major Attraction by Julie Miller
Shifter's Dance by Vanessa North
The Eye of God (The Fall of Erelith) by RJ Blain
The Slacker's Guide to U.S. History: The Bare Minimum on Discovering America, the Boston Tea Party, the California Gold Rush, and Lots of Other Stuff Dead White Guys Did by Don Stewart
SNAP (The SNAP Trilogy Book 1) by Dawn, Tara