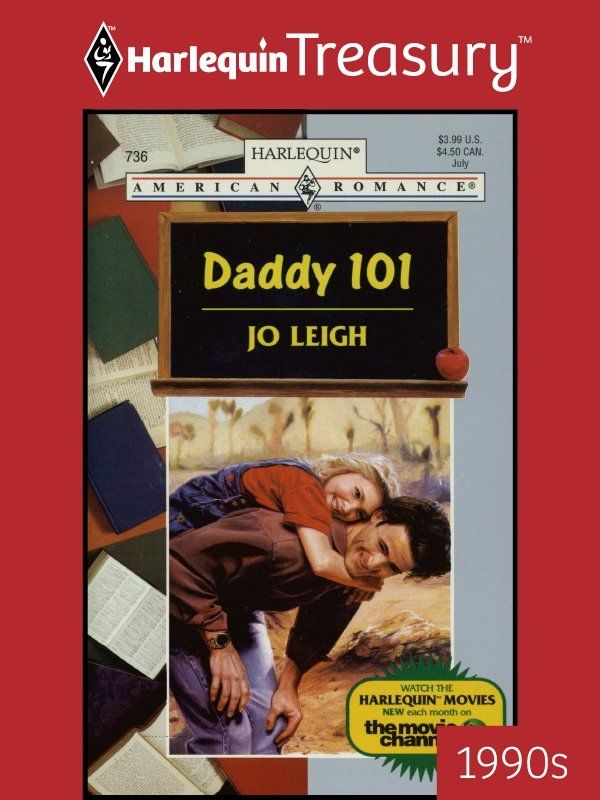 Dear Reader,
Are there really rules for falling in love?
You see them on the bookstands, hear about them on talk shows and discuss them with your friends. Rules for falling in love, or maybe more important, rules for helping someone fall in love with you! But can following the rules really make love happen?
My answer? I don’t know. But I will tell you that in the past few months I’ve been blessed with finding a love of my own. Did I follow the rules? Some of them. Wouldn’t you know that just like Sara and Matthew and Dani and Alex, I’ve had the same doubts, fears and joys of opening my heart to another. And just like them, I’ve found some age-old wisdom to be a great source of comfort: Be honest. Love unconditionally. Take the risk.
So, dear reader, as you read these stories I ask that you remember falling in love for the first time. Remember the advice that was given to you. And if you’re so inclined, write to me and tell me about your Rules For Love. I’d love to share those moments and those memories with you.
Sincerely,
Jo Leigh
c/o Harlequin Books, 300 East 42nd Street,
New York, NY 10017.
Daddy 101
JO LEIGH

The End Of Mr. Y by Scarlett Thomas
Lurulu by Jack Vance
Race and Slavery in the Middle East: An Historical Enquiry by Bernard Lewis
The Outlaw King: The Line of Kings Trilogy Book One by Craig Saunders
The Burning Horizon by Erin Hunter
Paper Princess: A Novel (The Royals Book 1) by Erin Watt
High Country Bride by Linda Lael Miller
Chad's Chase (Loving All Wrong Book 2) by Cole, S. Ann
Rivals (2010) by Green, Tim - Baseball 02
Best Friend Next Door by Carolyn Mackler