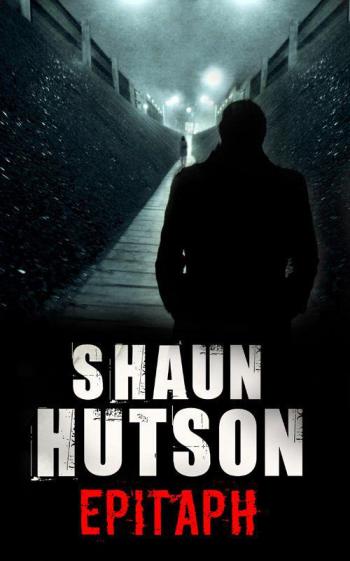 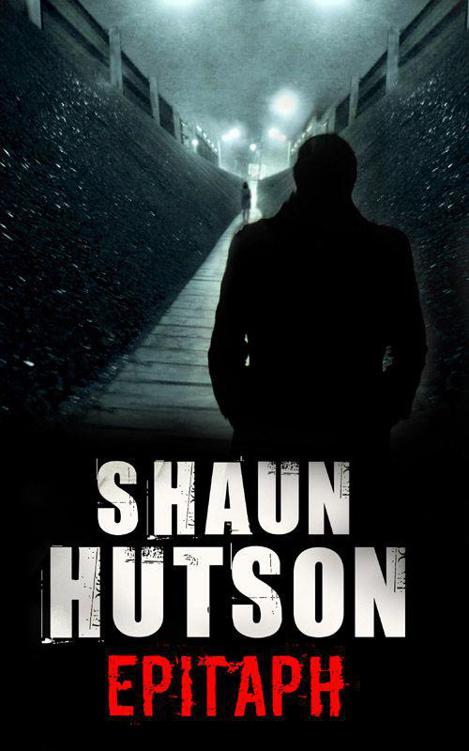 ‘They have digged a pit before me, into the midst thereof they are fallen themselves.’

‘O, what a tangled web we weave, When first we practise to deceive.’

When they reached the gates they ran as if they were being chased.

No running was allowed inside the school corridors and not even in the courtyard and playgrounds but, once they reached the gates that opened out on to the school field beyond, there was no stopping them.

Free from these strictures, they hurtled out on to the vast expanse of greenery like greyhounds released from their traps.

Laura Hacket led the charge, whooping as loudly as her eight-year-old lungs would allow, her long plaits whisking around her face like a duo of benevolent whips. She stumbled once but remained on her feet, giggling as the first of her friends caught up with her and they narrowly avoided colliding with a group of boys who had already sprinted on to the field and were busily pulling off their blazers, putting them down as goal posts as another of their number dribbled a football agitatedly back and forth.

The boys looked around briefly at Laura and her friends but were more interested in their game than in these irritating girls. Laura tugged at her school tie and loosened it slightly as she
walked, her pace now slowing as the initial excitement of escaping school once more began to wane.

High above in a cloudless sky, the sun was beating down relentlessly. A promise of good weather to come throughout the school holidays, Laura hoped. She shivered with anticipation even at the thought of six whole weeks of freedom to come. She and her parents were going on holiday to their caravan on the east coast in less than ten days. Laura loved the caravan. She loved the seaside, too. Her grandparents lived there and she would probably stay on with them for another week after her mum and dad returned home. That was what she usually did. Then, when she returned, she had another three or four weeks to look forward to, playing with her friends and just generally whiling away the time until school began again in early September. This holiday was her favourite. No contest (apart from Christmas, of course, when she got so many presents) and she and her friends had been looking forward to it for so long it seemed.

Beside her, two more of her friends were talking about their own forthcoming holidays. One of them was going to Spain but Laura wasn’t jealous. She didn’t want to leave the country. Everything she loved was already here. Besides, at least she was going with both her parents. Her friend was going to Spain with her dad and younger sisters and then, two weeks later, she was spending a week at a holiday camp in this country with her mum and her stepdad. Laura was only too happy that her mum and dad were still together, unlike so many of her friends’ parents who were separated, divorced, about to split up or just plain unhappy. She had no such problems and she was grateful for that.

Once across the school field, past the tennis courts and their high mesh fence, there was a concrete path that led between some trees and bushes and eventually to another smaller metal gate.

Beyond this was a picturesque lane leading towards the estate where Laura and most of her friends lived.

Some of the older boys and girls were sauntering down the path towards this last barrier now. Alone or in small groups, they made their way along it towards their homes, some of the boys shouting excitedly both at each other and at those who shared the path but most were content to amble along cocooned within the world of their own conversations, uninterested in those round about.

Laura saw two boys from her class prodding a spider’s web with a stick, another holding a struggling crane fly near the sticky web. He finally released the unfortunate insect, he and his companions cheering as it flew helplessly into the spider’s trap and wriggled there.

One of Laura’s friends commented on how cruel the boys were but they merely laughed and watched mesmerised as the spider advanced hungrily on the stricken crane fly. Laura shook her head disapprovingly and muttered something derogatory about boys in general.

She and her group of friends reached the rusty gate and turned left into the lane. Blossom had fallen from the branches of many trees that lined the walkway, their fallen bounty looking like fragrant snow on the tarmac of the path beyond. Laura picked two vibrantly yellow flowers from the side of the path and placed them in her school bag. One for her mum and one for her dad, she decided.

At the bottom of the lane there was a set of concrete posts inserted into the tarmac to prevent the passage of cars, and it was here that Laura and her friends separated. Laura’s house lay to the right, across an open green and then down beneath an underpass. Her friends would take different routes. Even so, they should
all be home within ten or fifteen minutes. Laura bade effusive farewells then turned and hurried off across the green towards the underpass, promising first that she would ring each of her friends when she got home for a chat and to arrange what time they were meeting the following day.

Halfway across the wide, overgrown green, Laura slowed to a walk. She was hot and thirsty and running, she reasoned, would only make things worse.

As she headed towards the path that led down into the underpass she saw a man walking his dog and she paused to look at the dachshund that was waddling along in the heat looking as if it would rather be curled up in its basket. The man smiled warmly at Laura who stepped on to the cracked path leading down into the underpass.

As she reached the bottom she let out a deep breath. There were words and images spray-painted on the walls and Laura giggled to herself as she recognised some of the words. Rude words, her mum would say. She did not know who was responsible for putting them there. Yobs, her dad had said. Laura wasn’t completely sure what that word meant but her dad used it in connection with quite a few of the boys on their estate. It was a bit smelly inside the underpass; it always was and Laura had no idea why. Nevertheless, she enjoyed the coolness in the subterranean walkway, sheltered as it was from the sun. She slowed her pace and looked at the large, painted letters that had been sprayed on to the underpass walls, mesmerised by their size. There were some empty beer cans scattered across the pathway that led through the underpass and Laura was careful to step over them. Perhaps, she reasoned, they had belonged to the people who’d spray-painted the rude words on the walls.

Ellie Quin Book 01: The Legend of Ellie Quin by Alex Scarrow
And Then There Were None by Christie, Agatha
Exotic #02 - The Hieroglyphic Staircase by Marjorie Thelen
Bound, Branded, & Brazen by Jaci Burton
The Librarian and the Wolf: by E A Price
demon slayer 05.5 - the tenth dark lord a leaping by fox, angie
News For Dogs by Lois Duncan
Sign of the Throne: Book One in the Solas Beir Trilogy by Melissa Eskue Ousley
Downpour (Alpha Love - A Paranormal Werewolf Shifter Romance Book 1) by Olivia Stephens
Easy by Dahlia West