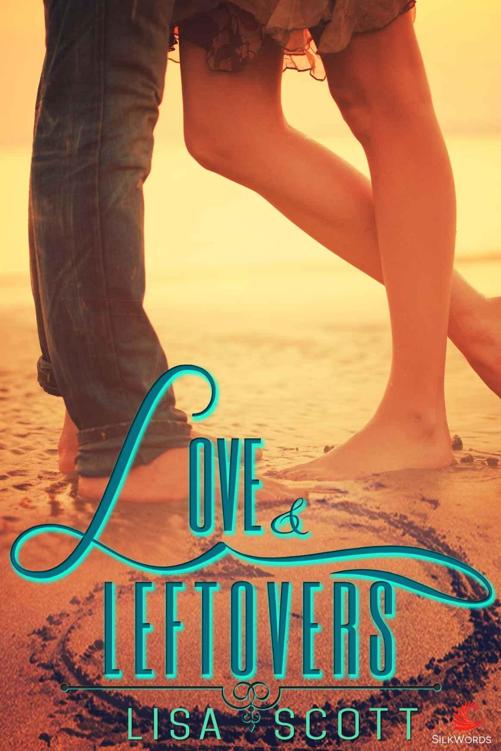 SilkWords is the go-to source for interactive women’s fiction.

Blurring the line between fiction and gaming, SilkWords offers high quality romance and erotica that allows individual readers to choose how stories proceed. Two formats are available for purchase on kindle: branched fiction (CYOA format) and linear stories that are produced with reader participation on the web site.

To learn more about our unique reading experience, visit us at:

Love and Leftovers
is a work of fiction. Names, characters, places, and incidents either are the product of the author’s imagination or are used fictitiously. Any resemblance to actual persons, living or dead, events or locales is entirely coincidental.

No part of this book may be reproduced or transmitted, with the exception of a reviewer who may quote passages in a review, without written prior permission from the publisher.

This story is not intended to be read front-to-back. Please start at the introduction and let the choices guide you through the story.

If you need to return to a choice you made previously, you can find them here.