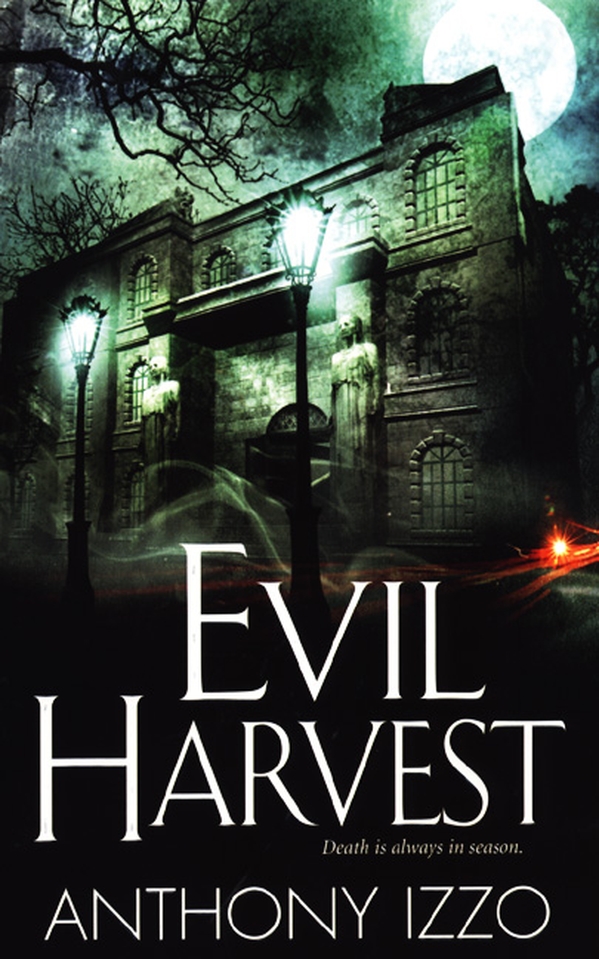 Matt heard it coming ...
Matt didn’t want to look back, because he knew it was gaining. “Faster,” he said.
Jill took long, quick strides, unfazed by running on a catwalk ten feet in the air. Compared with her fluid movements, Matt thought he must have looked like an arthritic rhinoceros.
He heard the thing shriek again, and the noise shot through him, cold fingers tickling his spine.
Matt spied a window ahead and he thought they could reach it in time. He had no idea what was on the other side of the window.
The catwalk rocked and Matt nearly teetered sideways. Their attacker had reached the platform.
“Don’t look back,” he told Jill.
She was already way ahead of him, under the window and drawing the crowbar back to smash it out. She busted the window, the glass cracking into jagged splinters. Winding up again, she busted out the shards and then poked out the remaining glass in the frame. She stuck her head out the window, peeked back in and said, “There’s another roof about five feet below the window. I’ll go first.”
“Wait—”
In one smooth movement, she pushed herself up on the sill and swung her legs outside. Her butt on the sill, she pushed off and slipped out of view.
He heard her hit a solid surface with a soft thud and looked out to see if she was okay. She stood on the rooftop and waved him on.
“Your turn,” she said.
Not much time left. Behind him, metal bucked and shook.
He threw one leg over the sill, straddling it. That’s when it grabbed him ...
E
VIL
H
ARVEST
ANTHONY IZZO

Chief Ed Rafferty watched Billy Hamil crawl across the floor of the cell block. He’d slammed his nightstick into Hamil’s knee, driving him to the ground. He looked down at the crawling worm, right between the 1 and the 8 on Hamil’s Lincoln High Football jersey. It made a perfect target. He swung and connected.
Hamil let out a grunt and flopped on his belly. His breath came in shallow gasps. Hamil was learning quickly that you didn’t mess with the Chief of Police. When he rolled over Rafferty saw blood dripping from his lower lip where Rafferty had smacked him earlier.
“Don’t get blood on my floor. You’ll be licking it clean if you do.”
Hamil curled up in a ball, as if expecting more punishment, and Rafferty liked that. The scumbag looked like a dog that had taken a good beating from its master for pissing on the rug.
“Gonna get drunk again, Hamil?”
“Uhhhh.”
Rafferty nudged him with his foot. “Gonna spray any more of your shitty-ass graffiti again? Better answer me, ’cause the next one’s not gonna be a love tap.”
“No.”
“No, what?”
“Sir.”
“Good, now get your ass up and into that cell.”
The Hamil boy, all of eighteen, propped himself up and staggered through the open cell door. The Chief slammed the door shut and it echoed in the hallway. He liked it down here, the hot light from the naked bulb overhead, the moldy smell, the spiders that dwelled in the corners. Doing business in the cell block was the best. The only thing that could have improved it was a rack and a set of hot irons, Inquisition style.
He looked at Hamil, who lay on the cot. “If you’re good, you go home tomorrow. After the fine, of course.”
“And if I’m not?”
“You don’t want to know.”
Rafferty turned and left the cell block, smiling the whole way, glad to have taught another one of Lincoln’s little punks a lesson. After all, he had been Chief here for thirteen years and it was his town; if he had to dish out some pain to keep the peace, then so be it.
It was good to be the king when the subjects were all terrified of you.
Rafferty ascended the three steps that led back into the main office. Linda Mulvaney, his secretary and dispatcher, sat at her desk near the front door, typing away on her Dell. He noticed her shudder a little as he entered the room and he liked that. It kept her in line.
He crossed the room, squinting from the glare of the fluorescents overhead.