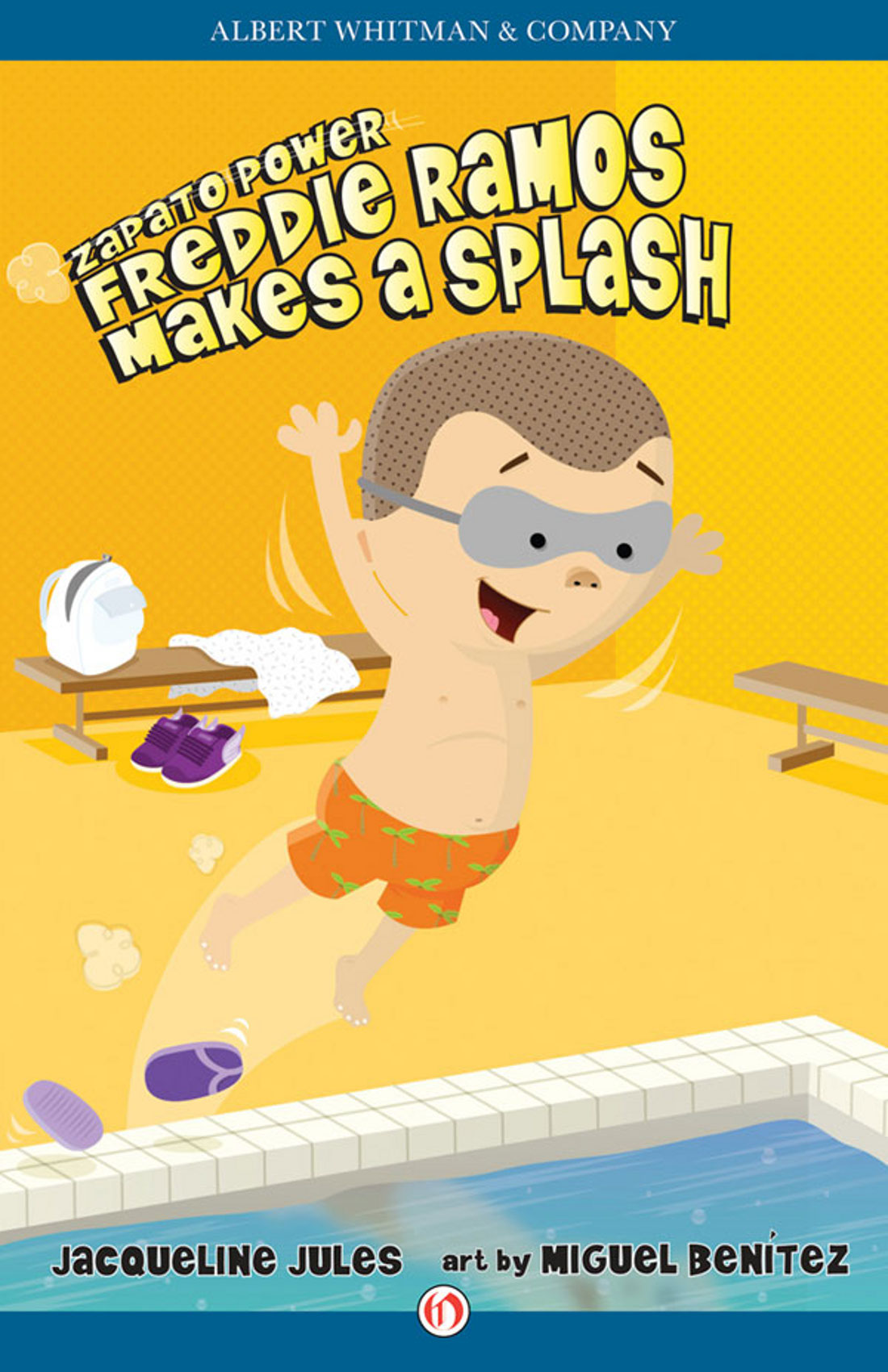 To the KidLit Blogging Community: Thank You! —JJ 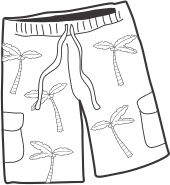 1. Bubble Gum on the Sidewalk

2. The Girl on the Green Bike

6. I Need My Goggles

1. Bubble Gum on the Sidewalk 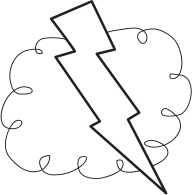 It was so hot, I was melting into the sidewalk, like the purple bubble gum I stepped in on my way home from summer camp.

My shoes were special. They gave me Zapato Power, the power to run faster than a train. A little grape bubble gum shouldn’t have stopped me. 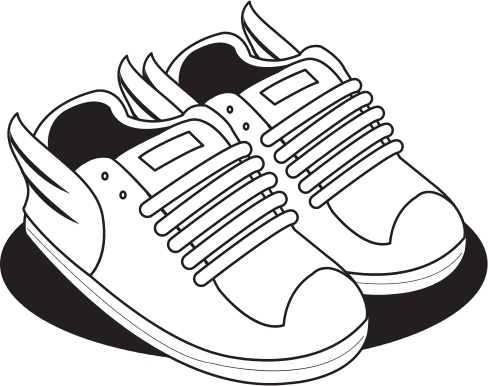 I bent down and pulled on my right foot. That unstuck my sneaker but unbalanced me. SPLAT!

My bottom hit the ground, and I felt something underneath me. I hoped it wasn’t dog poop.

Sometimes superheroes have to be brave even when they don’t want to be. I looked to see what I was sitting on.

Luckily, it wasn’t dog poop. It was a pink wallet. Who dropped a wallet? I opened it. Superheroes don’t steal, but they do snoop. There were two twenty-dollar bills inside. Wow!

Before I could find out more, a girl with short, dark hair rode up on a green bike. Maybe the wallet was hers. 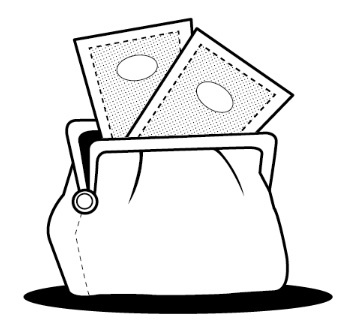 “Is this yours?” I asked, holding it out.

“NO!” she said, swiping the wallet from my hand. “But it’s not yours either.”

The girl rode off on her green bike. I couldn’t let her get away with that! I had Zapato Power, and I could outrun a bike. I stood up and put on my silver goggles, the ones that almost make me look like a superhero. Then I pressed the button on my purple wristband, the one that controls my Zapato Power. I was ready to catch that girl crook in the blink of an eye.

I fell backward on my bottom again.

It was Mr. Vaslov. He’s the man who takes care of Starwood Park, where I live. He’s also the only other person who knows about my Zapato Power, because he’s the guy who made my special shoes.

“I don’t know,” I said, looking at the purple wad of bubble gum underneath my right sneaker.

Mr. Vaslov took a flat blade out of his pocket. He’s an inventor and a fixer, so he always has tools handy.

While Mr. Vaslov scraped the gum, I told him about the girl on the green bike.

“Maybe she goes to your school.”

“Maybe,” I agreed, trying to remember. She was bigger than I was, so I guessed she was older.

I stood up on my purple zapatos. I could feel them humming, itching to race. And there was a girl on a green bike with a stolen wallet. I had a hero job to do.

2. The Girl on the Green Bike

The Evil And The Pure by Darren Dash
Tales of the Witch by Angela Zeman
Paris Was The Place I Met My Billionaire Lover (My Sweet Billionaire Love Story Series) by Zane, Kiera
DECOY (Kindle Single) by Scott Mariani
The Celestial Globe: The Kronos Chronicles: Book II by Marie Rutkoski
Ecstasy in the White Room by Portia Da Costa
Carbonel and Calidor by Barbara Sleigh
A Bullet for Cinderella by John D. MacDonald
Grave Matters: A Night Owls Novel by Lauren M. Roy
Alone, Book 3: The Journey by Darrell Maloney