Read Got Your Number Online 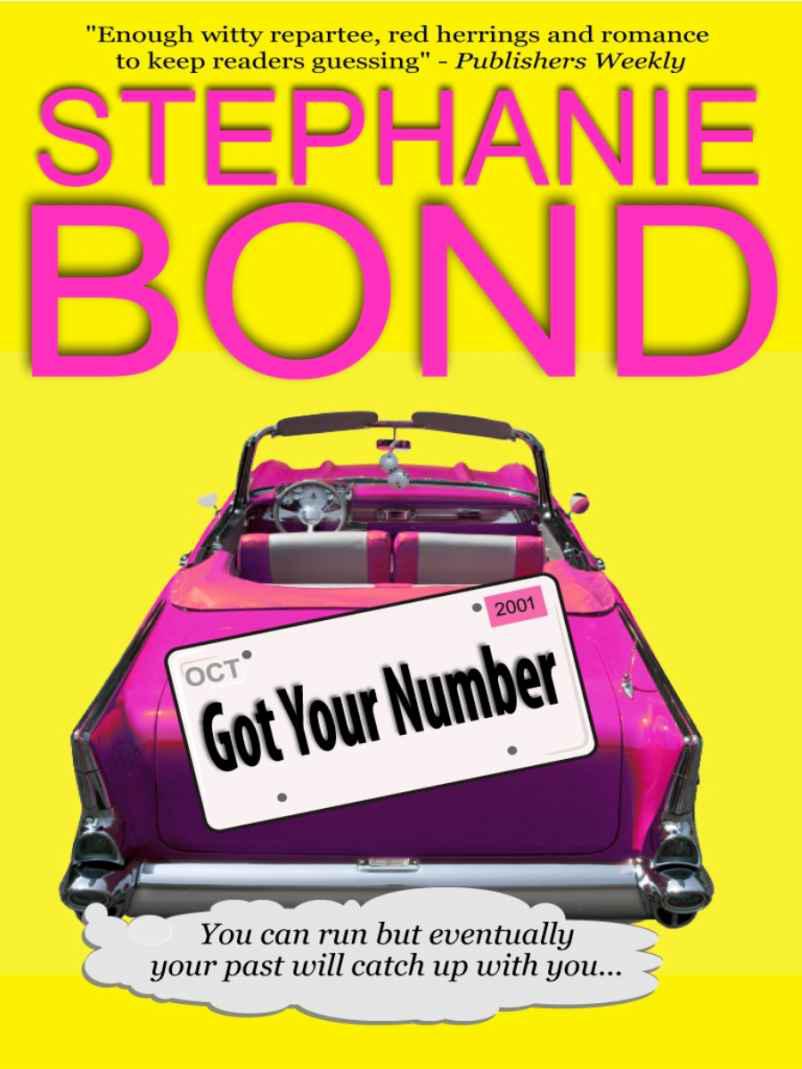 Gutsy Roxann Beadleman, a volunteer for an underground organization that helps abused wives escape from their husbands, needs to be rescued herself. She's being hunted by Frank Cape, a smarmy PI who wants his wife and child back, and by Joe Capistrano, a rugged police detective whose partner was shot by Cape. Joe intends to find Melissa, Cape's wife, and have her testify against her husband, but Roxann refuses to cooperate, fearful that the police won't be able to protect Melissa. When Roxann receives an invitation to her cousin Angora's wedding, she seizes the opportunity to flee town. Unfortunately, her cousin is jilted at the altar and, against her better judgment, Roxann agrees to accompany Angora to their college reunion in South Bend, Ind. En route, the former roommates have an unnerving run-in with Cape, but Joe steps in just in time. Although Roxann insists that she doesn't need his help or his affection, she quickly changes her mind when she and Angora are accused of murdering their theology professor. This lighthearted whodunit is only Bond's second single-title romance (after Our Husband), but fans of Susan Anderson and Jane Graves will warm to her lively prose. Bond fills her story with enough witty repartee, red herrings and romance to keep readers guessing. 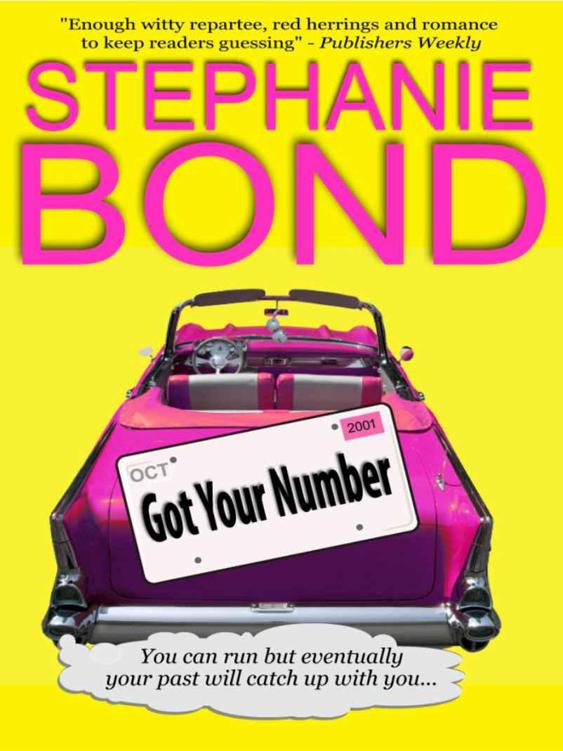 Without limiting the rights under copyright(s) reserved above and below, no part of this publication may be reproduced, stored in or introduced into a retrieval system, or transmitted, in any form, or by any means (electronic, mechanical, photocopying, recording, or otherwise) without the prior permission of the copyright owner.

The scanning, uploading, and distributing of this book via the internet or via any other means without the permission of the copyright owner is illegal and punishable by law. Please purchase only authorized electronic editions, and do not participate in or encourage electronic piracy of copyrighted materials. Your support of the author's rights is appreciated.

Originally published 2001 in the U.S. by St. Martin's Press

Cover by Andy Brown at clicktwicedesign.com

This book is dedicated to every person

who has an old flame they'd like to extinguish

Roxann Beadleman's scalp roasted, and she realized with a start that she was still wearing the red wig. Puffing out her cheeks at her carelessness, she yanked off the remainder of her disguise as she wedged her van Goldie into a parking space at Rigby's Diner, home of the Big Daddy Crab Plate. Rigby would fire her for sure. Waiting tables had never been her favorite gig, but the job had great benefits (Rigby's brother-in-law sold health insurance), and the schedule was flexible enough to accommodate her obligations to the Rescue program. Until this morning.

She jumped out and bent at the waist to give her real hair—short and dark and plastered to her head—a lick and a promise with a vented brush. Biloxi, Mississippi, was celebrated for its sweltering heat, but she'd sort of expected a break by the twelfth day into the month of October. She slammed Goldie's door twice before it caught, then sprinted to the employee entrance of the diner.

Shuttling the Lindberg family to the bus station had taken longer than she'd expected, mostly because the twin five-year-old boys had stripped down to their skivvies and tossed their clothes out the van windows. Twice. According to her travel watch (two faces to accommodate dual time zones), she was exactly one hour late.

"You're an hour late," Helen, the head waitress, confirmed when Roxann slid into the kitchen.

"Car trouble." Not the first lie she'd told for a good cause.

Helen clucked and balanced a third plate on her arm. "Imagine that, a twenty-five-year-old van giving you trouble." Helen was sixty, with the wit and legs of a coed.

"Yeah, but I covered for you. Still, you'd better get shakin'. I need a couple of étoufée platters." Helen disappeared, then stuck her head back in, winking a mascara-laden eye. "And I almost forgot—there's a Steve McQueen type at table nine waiting to see you. Been here goin' on a half hour."