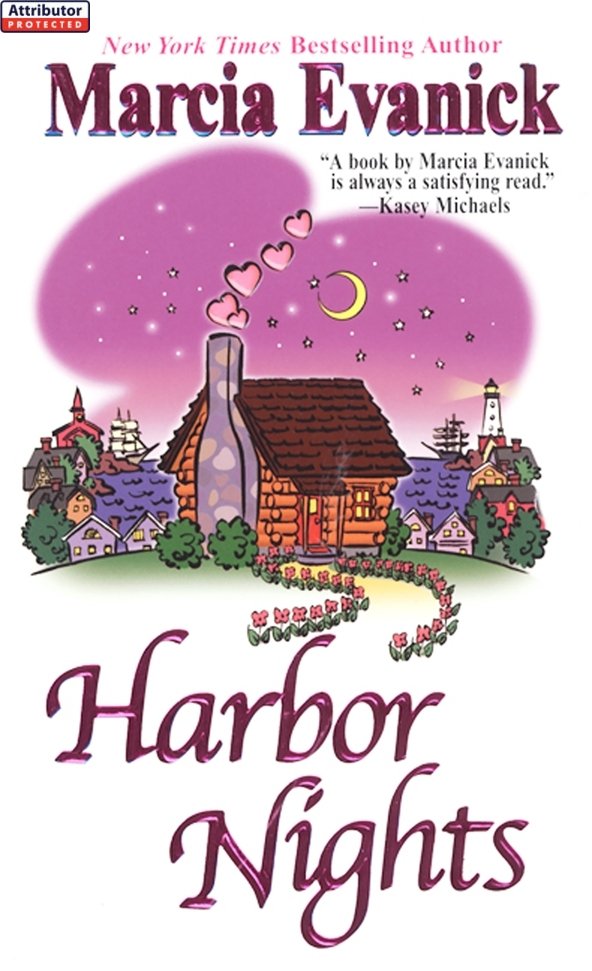 KISSING IN MISTY HARBOR
Ned moved a step closer, crowding Norah against the side of the car, but he didn't touch her. “Do you have any idea how hard it is for me not to kiss you right now?”
“What's stopping you?”
“I don't want to frighten you.”
“You don't frighten me.”
“You're so tiny.”
“You're so big,” she fired right back while looking up. Way up. She could feel the heat of his body warming the cool evening air.
“We're back to size, are we?” The corner of his mouth kicked up into a small smile as he inched closer. His chest was nearly touching her chin.
“You started it.”
Ned slowly put his hands on the roof of the SUV. One on either side of her body. “So I did.” He studied her face as he blocked her in. “Can I kiss you now?”
His tempting mouth seemed a long distance away. “Can I stand on my tippy toes?”
“You can do anything you want, as long as you kiss me back,” Ned said as he slowly lowered his mouth and kissed her . . .
Books by Marcia Evanick
CATCH OF THE DAY
Â
CHRISTMAS ON CONRAD STREET
Â
BLUEBERRY HILL
Â
A BERRY MERRY CHRISTMAS
Â
HARBOR NIGHTS
Â
Â
Published by Zebra Books
Harbor Nights
Marcia Evanick