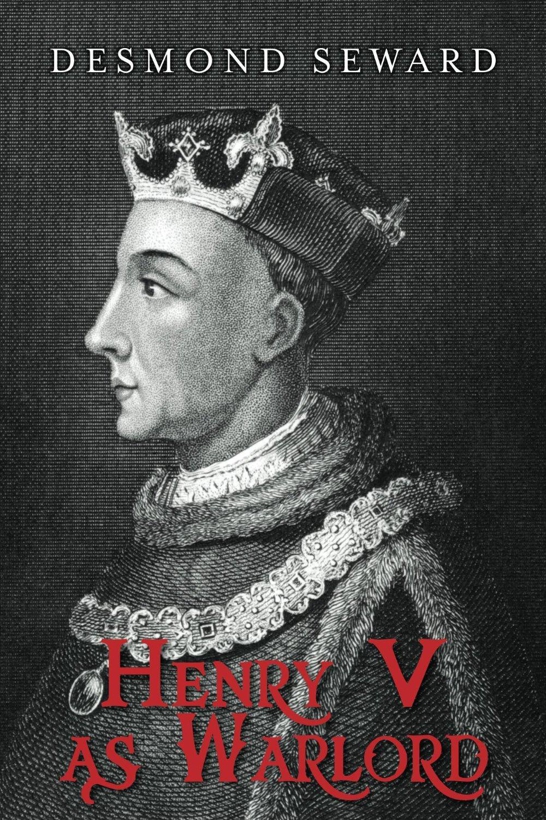 This edition first published in 2013 by:

For Michael and Daphne Dormer

Henry V, from a screen at York Minster begun about 1425. Like the statues of his immediate predecessors on the screen, this is undoubtedly a portrait.

Henry V as a youth. From an early sixteenth-century copy of a lost original.

John, Duke of Bedford, kneels before St George, from the
Bedford Books of Hours
c. 1423. The small forked beard makes it highly probable that St George is a portrait of Henry V.

Henry V’s brother-in-law the Dauphin, when King Charles VII, as one of the Three Magi. From a miniature by Jean Fouquet.

A room well known to Henry V – the ruins of the dining hall of Kenilworth Castle in Warwickshire.

The château of Lassay in Maine. Destroyed in 1417 to stop it being used as a base by the English, it was rebuilt in 1458 with cambered walls designed to resist siege artillery of the type used by Henry V.

A hunting scene of a sort very well known to Henry V. In the background is his favourite French residence, the castle of Bois-de-Vincennes. From the
Très Riches Heures du duc de Berry
.

Henry V’s official residence in Paris, the Louvre, as it was in his time. From the
Très Riches Heures du duc de Berry
.

p.   34  Henry’s seal as Prince of Wales and p. 147 The seal of Queen Catherine. (Sandford, F,
A genealogical history of the kings of England monarchs of Great Britain
, London 1671)

p.  194  Vincennes in 1576, still just as it had been in Henry V’s time. The
donjon
(or keep) within the inner moat is where the king died in 1422. (Jacques Androuet du Cerceaux,
Les Plus Excellents Bastiments de France)
.

It was Mr Michael Dormer who first suggested that I write this book. I am most grateful to him.

I am indebted to Count and Countess Pierre de Montalembert, and Count Artus de Montalembert, for valuable information about memories of the Hundred Years War in Normandy and Maine and for permission to reproduce the photograph of their château of Lassaye. I owe special thanks to Susan, Viscountess Mountgarret for help with research, for reading the typescript, for much photography, and for driving me to many sites in France associated with Henry V and his campaigns. I am also indebted to Peter Drummond-Murray of Mastrick for reading the proofs.

In addition I would like to thank the staffs of the British Library and the London Library for help and guidance on innumerable occasions, and also the honorary librarians of Brooks’s, Mr Piers Dixon and Mr John Saumarez Smith. 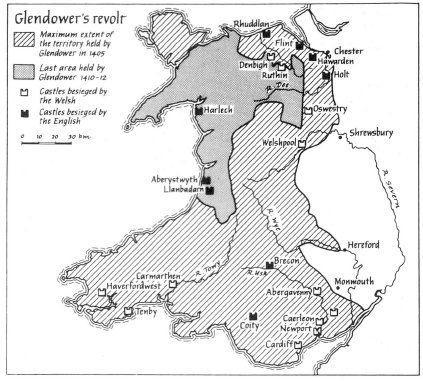 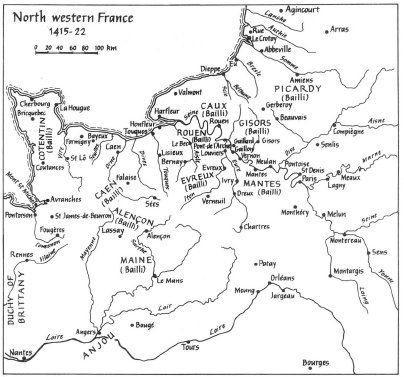 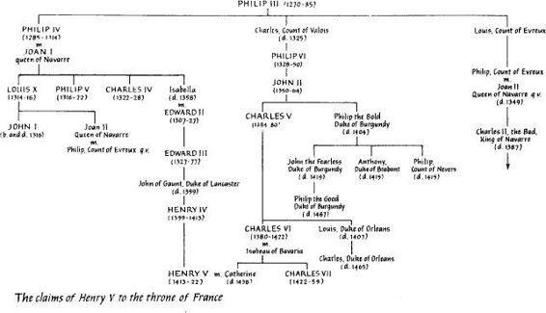 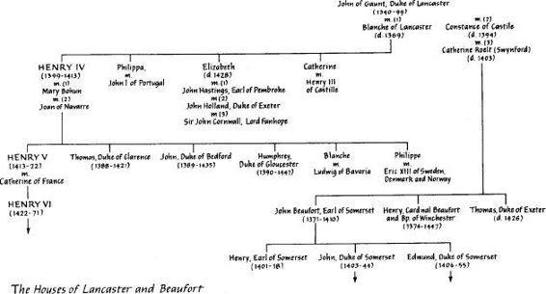