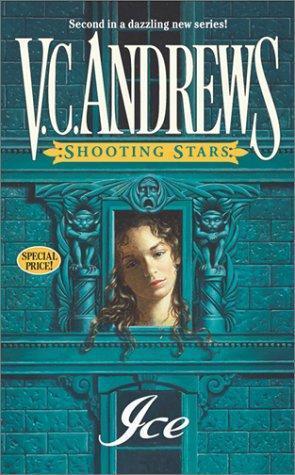 When I was a little more than six years old, my first-grade teacher. Mrs. Waite, pulled me aside after school to tell me that if I didn't talk, if I didn't answer questions in class, and if I continued to behave like a mute, all the thoughts in my head that should have been spoken would eventually expand, explode and split my head apart.