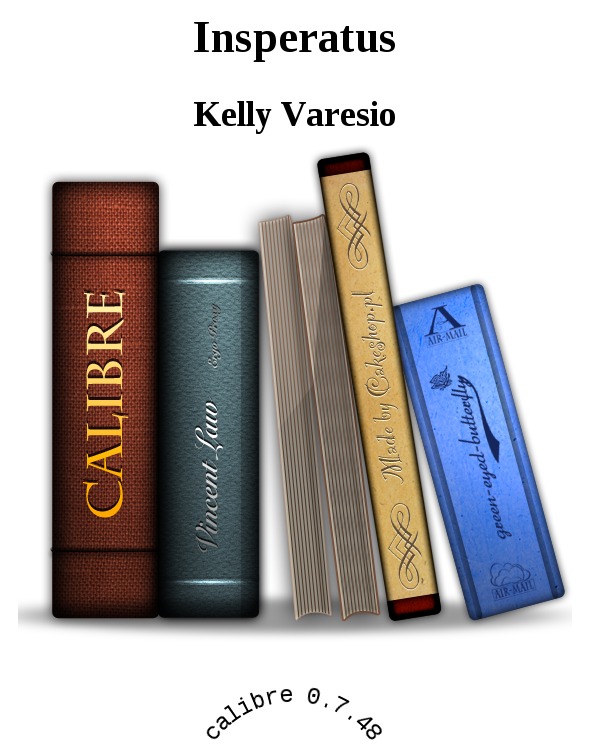 The characters and events portrayed in this book are fictitious. Any resemblance to persons, living or

dead, is coincidental and not intended by the author.

No part of this publication may be reproduced, stored in retrieval system, or transmitted in any form or

by any means, electronic, mechanical, photocopying, recording, or otherwise, without written permission

To my parents (and little brother)—you’re the best.

“
And this is the condemnation, that light is come into the world,

and men loved darkness rather than light, because their deeds were evil.

For everyone that doeth evil hateth light, neither cometh to the light,

lest his deeds should be reproved.

But he that doeth truth cometh to the light, that his deeds may be

manifest, that they are wrought in God.”

The men’s drunken laughter and endless taunting filled the frigid air as a lantern was lit from around a darkened, stone corner. The shadowed guard moved back further into a bend by the dungeon cell, watching the flickering light of the lone lantern grow brighter, the smell of beer filling his nostrils. The light finally exposed the two inebriated sentries shoving a bloodied and shackled prisoner through the dungeon’s narrow hallway. The prisoner was a young man, perhaps in his early twenties, and his body was battered and bruised. As the lantern swung side to side, a swollen and bleeding bite mark could be seen on his neck.
The two sentinels staggered, each one holding onto an arm of the dragging prisoner. As they approached the last cell, by the shadowed man in the bend, the young prisoner was unceremoniously tossed into the iron-barred maw, collapsing upon impact. Locking the cell, they stumbled away, still laughing, and the lantern’s light faded off behind the corner.
The only form of light was that of the crimson-outlined moon filtering through a dusty, barred opening at the height of the cell. The young man, wet with sweat, moved to his knees and stared at his ghostly white hands. The guard felt faint as he watched the prisoner suddenly hunch over and grab his stomach. The writhing man in the cell was wincing and panting. The guard could tell he was trying to bear up despite having been battered by the soldiers. With blood dripping down his neck, the prisoner looked up into the dim light of the cell and let out a stabbing cry. Four of his teeth speared into a point, appearing lengthened and sharp. He felt them inside his mouth, hands shaking hard, a look of shock surfacing on his face. He was changing, and with each change came horrible agony. His pain was evident in his posture; he was bent and twisted. His light brown hair streaked darker.
The guard could see through filtered light that the prisoner’s once unobtrusive eye color was now a brilliant shade of red. The prisoner pulled himself to the other side of his cell where a dusty shard of a worn mirror was hung. His curiosity, despite his terror, was all that could have driven him to search his exterior, and the guard suddenly realized why he had been ordered by his own chancellor to place the mirror there.
Using the last bit of strength he had, the prisoner pulled himself up and looked into the mirror, but he shrank back with fear as he witnessed his strange appearance. As he brought up his hand to feel the mirror, he realized that his reflection was slowly vanishing; soon, there was no reflection at all. He had only a moment to see himself as a strange apparition. He was now a pale and gruesome sight.
The guard could not help but feel pity for the man. The prisoner’s expression had gone from fear to something strangely numb. The captive slid his trembling hands over his stomach, to his chest, and stopped. His breathing—his panting—ceased. His hands rested there until he panicked; he could feel nothing, his heart was not beating. He turned with revulsion and eyes cold as ice toward the watching sentry. The guard watched in abhorrence, with knowledge that the boy saw the guard’s own fear and antipathy within him. He dropped his spear at the sight of the young man and ran off behind the corner.
The prisoner’s eyes had glared at him so questioningly. The sentry heard the man still: panting heavily, cursing whoever heard, and yelling for answers.
But neither the guard, nor anyone else ever answered his echoing screams.

El evangelio del mal by Patrick Graham
The Mapping of Love and Death by Jacqueline Winspear
Seeds by Kin, M. M.
Uncaged Love: Volume 6 (Uncaged Love #6) by J.J. Knight
Dreamwalkers by Kate Spofford
The Story of the Lost Child by Ferrante, Elena
A Country Miss in Hanover Square by Anne Herries
The Lost Journal (A Secret Apocalypse Story) by Harden, James
The Twilight of Lake Woebegotten by Harrison Geillor
Nothing Less Than Love by Lilly LaRue