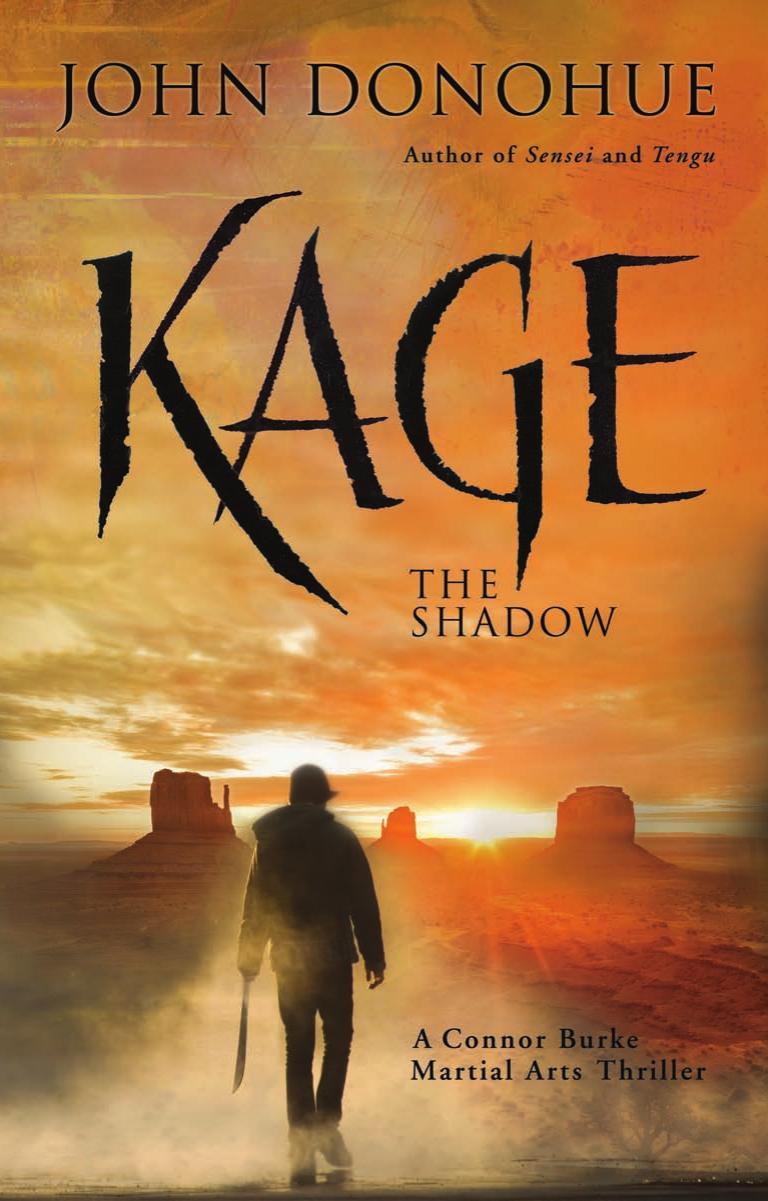 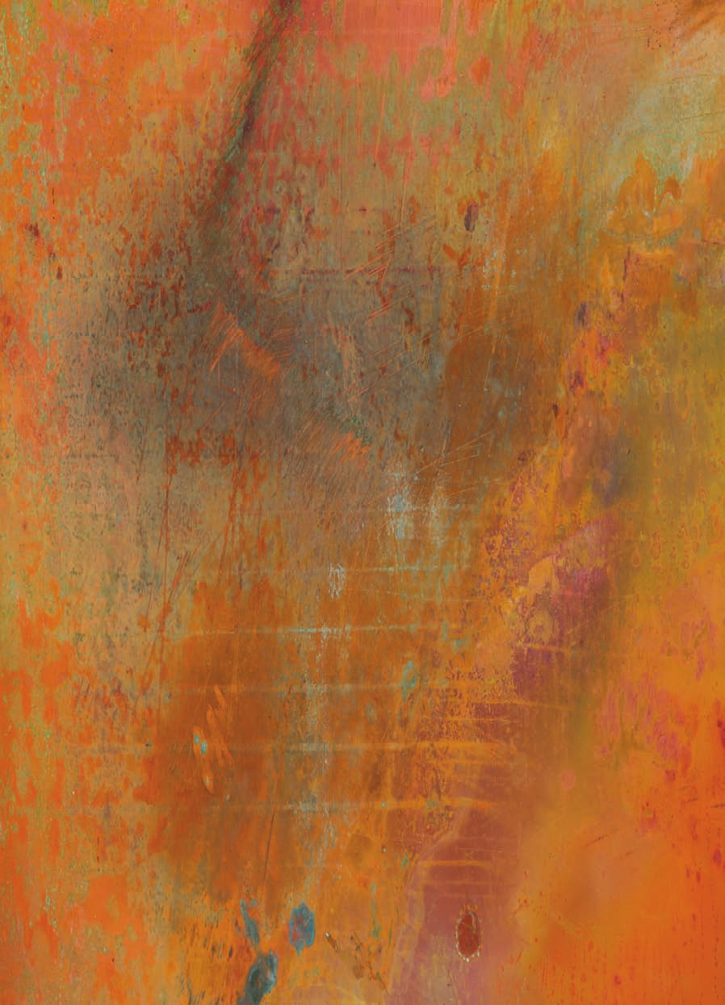 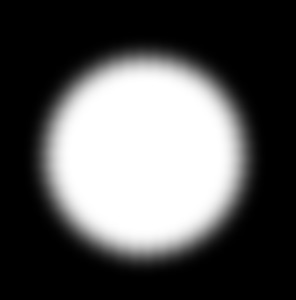 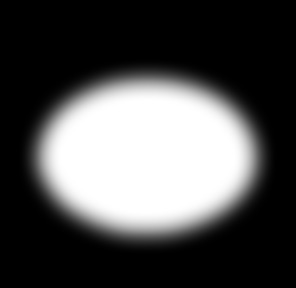 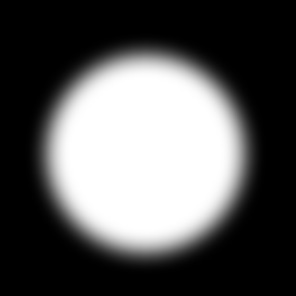 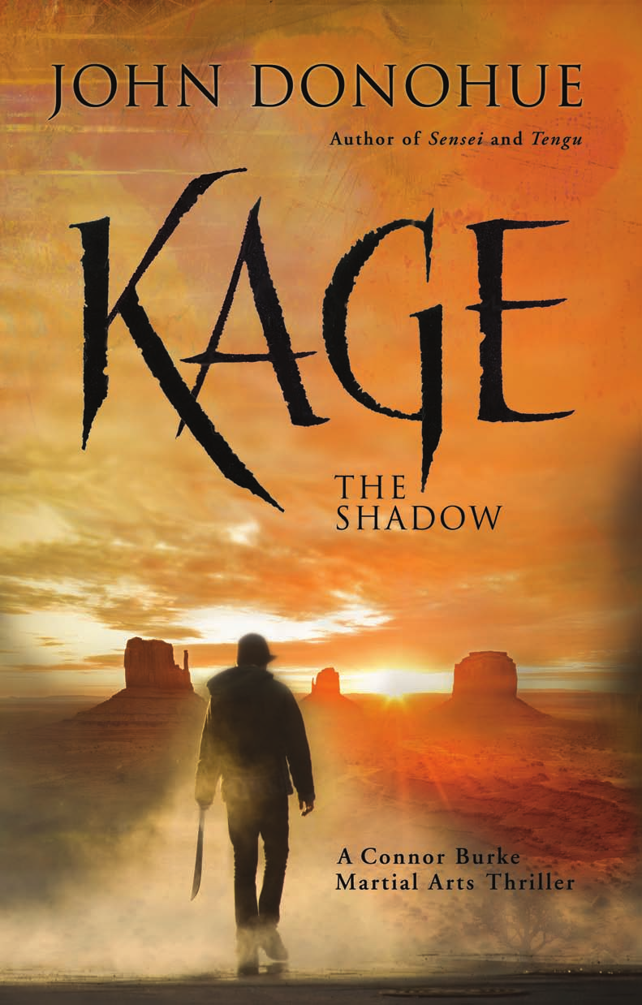 The dialogue is sharp… The story is entirely absorbing.”

“Peppered with musings of Eastern philosophy, gritty cop lingo, and

occasional understated humor, this mystery [series]… will appeal to all

he so eloquently describes.”
–Library Journal

In the withered and unforgiving landscape of the American Southwest,

Connor Burke must pierce the cloud of mystery surrounding the death

Hired by the deceased’s estranged daughter, Burke discovers that

border smugglers might kill to keep secret. As Burke digs deeper, facts get

convoluted and events get downright dangerous. He soon realizes that

he is in way over his head. His only hope is to take matters into his own

hands, using his fighting skills and the aid and guidance of his warrior-

John Donohue
is the author of the award-winning Connor Burke

martial art thrillers
Sensei, Deshi,
and
Tengu
. An anthropologist who

researches and trains in the martial arts, he is associate editor for the 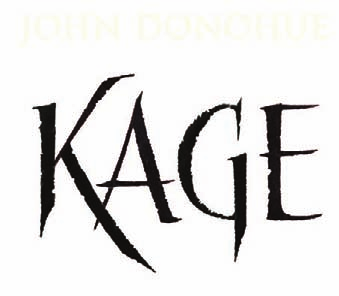 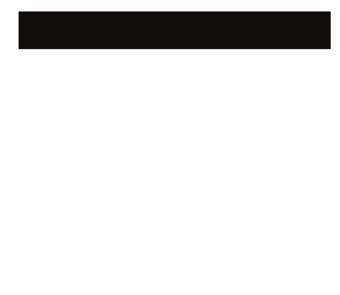