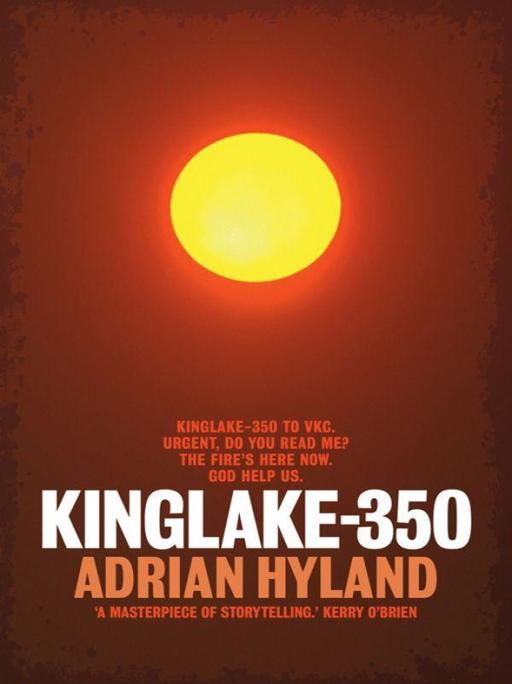 PRAISE FOR ADRIAN HYLAND
AND KINGLAKE-350

‘This is a masterpiece of storytelling about the most terrifying natural disaster in Australia’s recorded history. Even those for whom Black Saturday 2009 has already become another distant tragedy in a landscape of disasters will find this heart-wrenchingly compelling. Of its type, I have read none better. If the Victoria Cross represents our peak measure of valour, then the central characters in this special book emerge as Victoria Cross heroes in the heart of a bush community.’
KERRY O’BRIEN

‘Every Australian, both rural and urban, should read this book. Adrian Hyland pulls no punches in describing the harrowing consequences of living on the planet’s driest and most fire-prone continent, and his account of the disastrous Black Saturday fires is a story of courage, dread and fallibility that will never leave you.’
CATE KENNEDY

‘I’ve been waiting for a writer to look Black Saturday in the eye ever since the flames died down and, finally, Adrian Hyland’s done it. In this utterly moving book, Hyland has captured the character of a town caught, quite literally, in a fireball.’
ANNA KRIEN

‘
Kinglake-350
is about more than Black Saturday. It’s about families and communities, the vital nature of ecology and geology; it’s about the genesis of life itself. And while there are too many deaths in this saddest of tales, for the lucky ones the outcome was redemption.’
LINCOLN HALL

Adrian Hyland lives in St Andrews, in the foothills of the Kinglake Ranges, and teaches at La Trobe University. His novels
Diamond Dove
and
Gunshot Road
are also published by Text.

First published in 2011 by The Text Publishing Company

This project has been assisted by the Commonwealth Government through the Australia Council, its arts funding and advisory body.

For the invisible heroes
and for those who are still suffering

People who appear in the book

GODSPEED TO YOU ALL

KINGLAKE: INSIDE THE SHED

YOU HAVE TO KEEP BREATHING

ON AND OFF ROAD

People who appear in the book 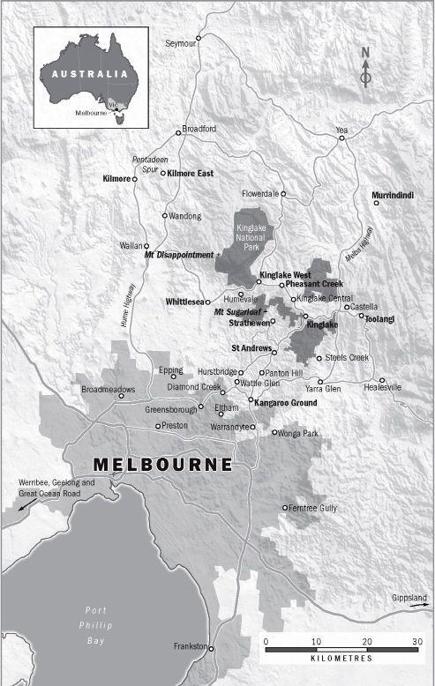 This awful catastrophe is not the end but the beginning.
History does not end so. It is the way its chapters open.