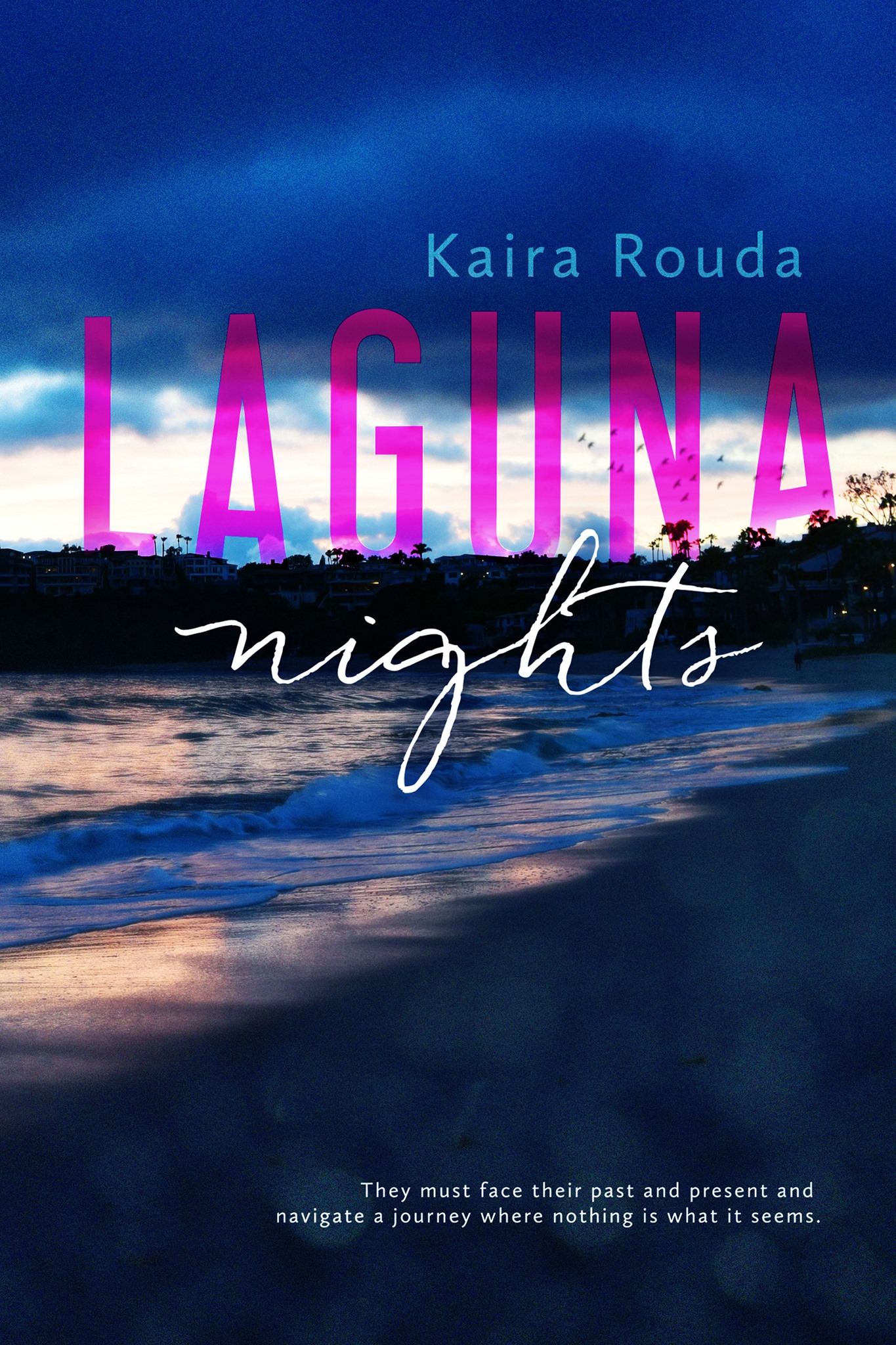 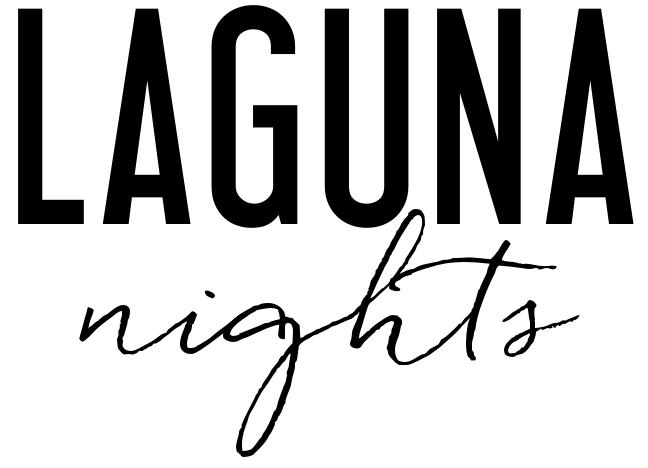 Weekend with the Tycoon

The Trouble with Christmas

Madison Alcott was back in her hometown, caring for her sick mom and working long hours at the best resort in Laguna Beach. She never imagined she’d return to the place where she became famous on the hit reality TV show
Laguna Nights
, and the place where she was humiliated on national television. Fortunately, the past had stayed tucked away until her old high school boyfriend appeared in the lobby.

Josh Welsh was a superstar by age eighteen, the bad boy breakout star of
Laguna Nights
. Since then, his star had lost its shine and he barely was holding onto his Hollywood status. When he was asked to host a new reality travel show, he jumped at the chance. The only problem was the first episode was shooting in Laguna Beach. Of all the reasons Josh didn’t want to return home, he hadn’t even imagined the worst scenario: running into Madison “Holly” Alcott.

Josh’s connection to Madison was still as strong as her anger at his betrayal. When the new reality series forces them together, they must face
Laguna Nights’
past and present, and navigate a journey where nothing is as it seems. 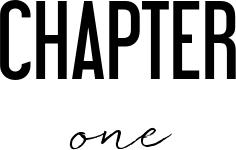 I
t was an early Friday afternoon in February and Madison Alcott stood on the balcony of the Mondrian Laguna Beach, a luxurious Craftsman-style hotel perched on an oceanfront bluff. She needed a moment of zen before her latest group arrived from LA and her favorite place to breathe was this balcony. Typically, the winter breeze would be chilly, but not this year with global climate change. She was comfortable outside in her simple black dress, no jacket needed.

Her long blonde hair blew softly in the ocean breeze as she looked out at the sparkling blue water stretching out to the horizon. Waves crashed on the shore, a sound she found soothing and had since she was a child. It was a constant, that swooshing water sound, more dependable than anything or anyone else she’d known. She closed her eyes and imagined herself lying on the warm sand, wearing her favorite red bikini, soaking up the sun, laughing with friends, maybe even holding hands with Dolby, lying side by side.

She opened her eyes and looked down. Directly below her, a young family – two fit, gorgeous parents with two towheaded toddlers – frolicked in the resort’s signature mosaic swimming pool. The young father tossed one of the children up in the air, eliciting squeals of joy from the child, before he swam to his wife and pulled her to him for a kiss. Madison sighed.