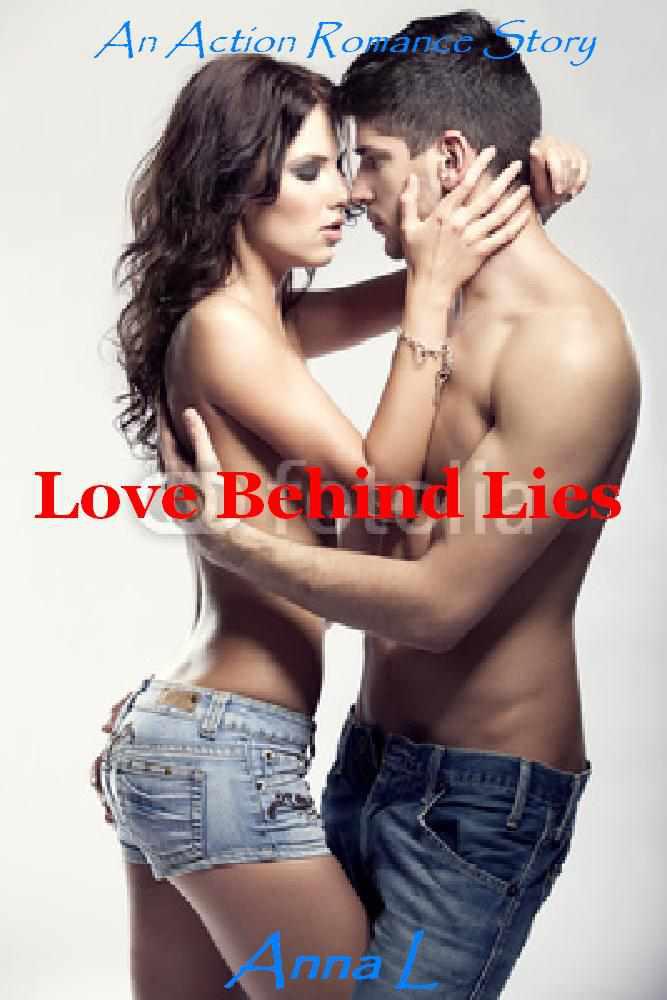 Catherine has just been told that her dad's life might be in danger. Her sister, Margaret, is getting into major boy trouble, and somehow Catherine is being pulled into the whole mess. While Catherine is worrying about her dad, she also has to deal with a boyfriend that seems to be telling her lies. Catherine has to fight to find the truth and when she does, she does not want to believe it is true. She does not know who she can trust and has no one behind her to catch her. She just hopes she can sort out the mess, without hurting the ones she loves.

Disclaimer:
The original characters and plot of this story are the property of the author. No infringement of pre-existing copyright is intended.
This story is copyright (c) 2012
Anna l
. All rights reserved
.