May Contain Traces of Magic 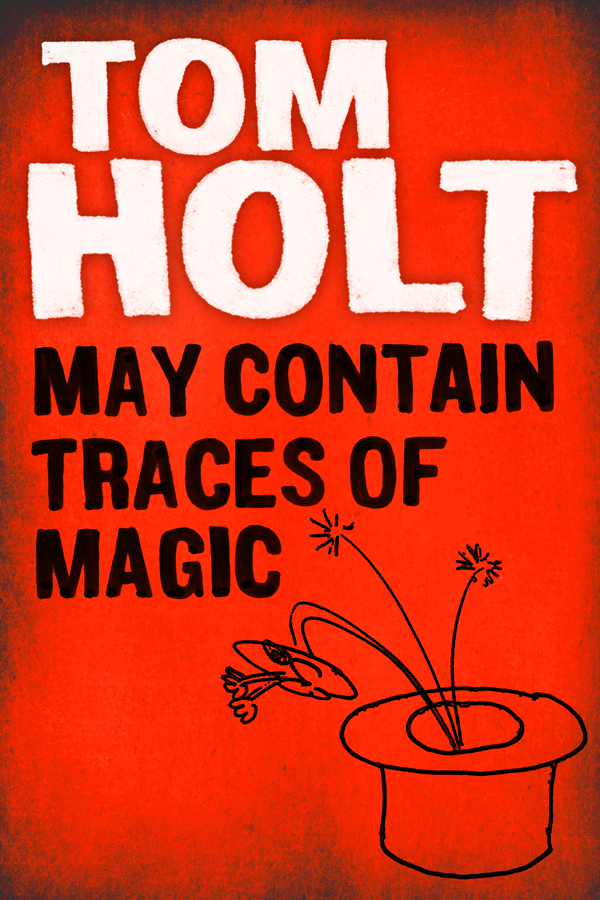 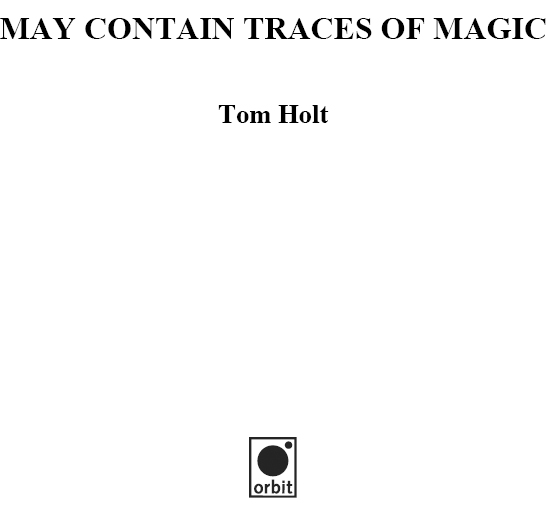 Copyright Â© 2009 by The One Reluctant Lemming Co. Ltd.

Jewel of Gresham Green by Lawana Blackwell
Summer at Willow Lake by Susan Wiggs
What Is All This? by Stephen Dixon
In Pursuit of the Green Lion by Judith Merkle Riley
Men of London 03 - Suit Yourself by Susan Mac Nicol
Bill for the Use of a Body by Dennis Wheatley
Some Kind of Perfect (Calloway Sisters #4.5) by Krista Ritchie, Becca Ritchie
Lords of Honor by K. R. Richards
The Rebel's Own (Crimson Romance) by Kenyan, M.O.
Twisted (Rogues Shifter Series Book 3) by Gayle Parness