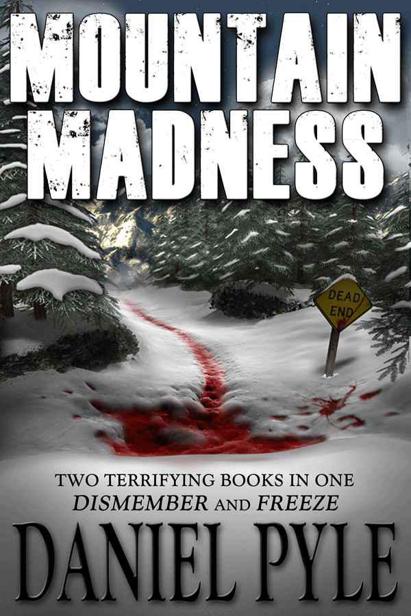 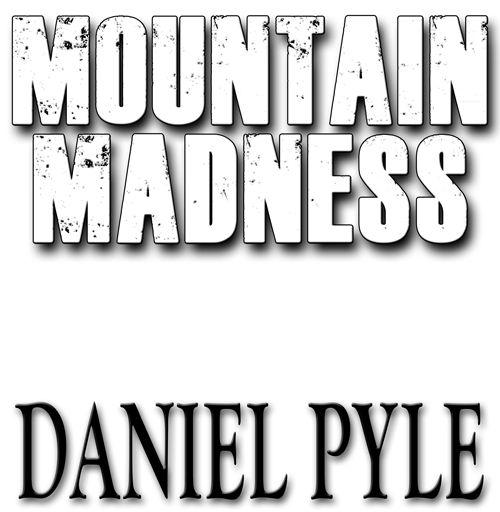 WHAT FOLLOWS ARE
two distinct works of fiction. The first,
Dismember
, is a full-length novel featuring the kinds of human monsters who might live right next door to you. You could call it psychological horror. I do. The second part of this twofer,
Freeze
, is a long novella and a classic creature feature with monsters of the oh-my-god-what-the-hell-
is
-that variety. Although the books aren’t directly related—the characters and storylines are very different from one to the next—they are similar enough in their settings (The Rocky Mountains) and themes (family, isolation, helplessness) that I thought they’d do well together in a compilation. A one-two punch, if you like.

I hope you agree. And even if you don’t, I hope the combo provides you with a hefty helping of entertainment anyway. 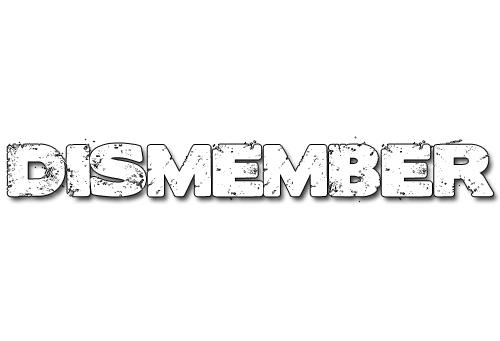 For the women in my life: my mom, Sheila; my wife, Amy; and my little girls, Dakota and Katelyn. My muses (in chronological order).

ON WHAT SHOULD
have been the next to last night of their vacation, Hank Abbott drove out of the mountains in a silence broken only by the sound of gravel ricocheting off the undercarriage of the station wagon and the occasional snores and bursts of rustling from his sleeping family. Lori sat slumped in the passenger’s seat with her cheek flattened against the window, her lips parted, her breath frosting the glass. George and Davy lay tangled beneath a down comforter in the back seat, Davy with his head tucked into his older brother’s armpit and George with one hand pressed against the side of his own face like the eye-punched victim of a schoolyard brawl. From his place up front, Hank couldn’t see into the footwell beside the boys, but he knew what lay curled there: Manny, their four-year-old beagle, probably wedged between a pair of dirty sneakers or flopped across a bag of cooking utensils, no doubt looking even less comfortable than the rest of them.

The smell coming from behind the wagon’s back seat was thick and unmistakable: piss, urine—what Hank and Lori had long referred to, at least in the presence of their children, as potty little.

Another in a lengthy series of switchbacks appeared in the road ahead. Hank slowed the car. These mountain roads were devilishly dark and curvier than a Parkinson’s patient’s question mark, but so far Hank had surprised himself by navigating them with the accuracy and sure-handedness of an action movie stunt driver. The headlights swept over a thick copse of evergreens and returned to the macadam. Hank steered into a long straightaway and took the chance to peek down at the clock on the dash. 11:58. Nearly midnight.

Three hours earlier, in the not-yet-soiled tent, Hank had buried himself in his sleeping bag and fallen asleep to the sounds of cool mountain breezes blowing through the pine boughs overhead. Now, driving his family back toward civilization in the vehicular equivalent of a construction site porta-potty, he marveled at how quickly things could go downhill.

It was the end of July and should have been hot even in the middle of the night—back home, it certainly would have been—but the mountains had a climate all their own. Hank shivered and turned up the wagon’s heater.

He sneaked a glance into the rearview. Davy, their youngest, would turn seven next month. In the mirror’s reflection, however, Davy looked more like a napping toddler than a soon-to-be first-grader. The boy shifted position and wrapped a twiggish arm around his brother’s chest.

Hank didn’t blame Davy for what had happened back at camp. How could he? An accident was an accident, and blaming Davy, whose poor little face had gone brick red when the flashlight lit up the tent and they all saw what he’d done, would have been more than unfair—it would have been cruel. Hank liked to think he was neither.

Still, he didn’t guess he was wrong to be a little peeved at the sudden and unplanned end to the vacation. Especially if he directed his disappointment at the gods of fate rather than at the little boy in the back seat wearing his second pair of jammies for the night.

The original plan had been to leave the campsite the following morning, when they would have had plenty of time to get things put away and packed into the station wagon properly. After the accident, however, Hank had seen no other option than to shove their gear into the car and head for the nearest hotel. Their sleeping bags were soaked (where that much urine had come from, Hank still wasn’t sure; kid’s bladder had to be the size of a watermelon) and none of them could stomach the smell inside the tent. They cleaned things the best they could with the supplies they had, but not well enough, and Hank was looking forward to a hotel laundry room and plenty of soap.

The campground was now forty-five minutes and fifteen miles behind them. Hank had at least another hour of driving ahead—he’d noticed two or three hotels back in town a week earlier, before they’d ventured onto these less-traveled roads, which was to say before they’d left the real world behind—they’d surely find a vacancy in at least one of them. He knew he could stay awake for two or three more hours, but he sure as hell didn’t
want
to.

He slowed for another switchback, dropping the station wagon’s speed to just under ten miles per hour. The headlights lit the roadside trees again. Hank had never noticed the lights being especially bright, but out here, miles from any other source of illumination, beneath a starless, moonless sky of thick clouds, even the low beams seemed like twin supernovas.

Hank rubbed his eyes with his thumb and forefinger and yawned.

From the passenger’s seat, Lori murmured. Hank looked over to make sure she was all right and found her still fast asleep. After the night they’d had, Lori could use the rest, and Hank wouldn’t wake her, but he definitely would have liked the company. He sighed and turned back to the road.