Read My Life as a Book Online 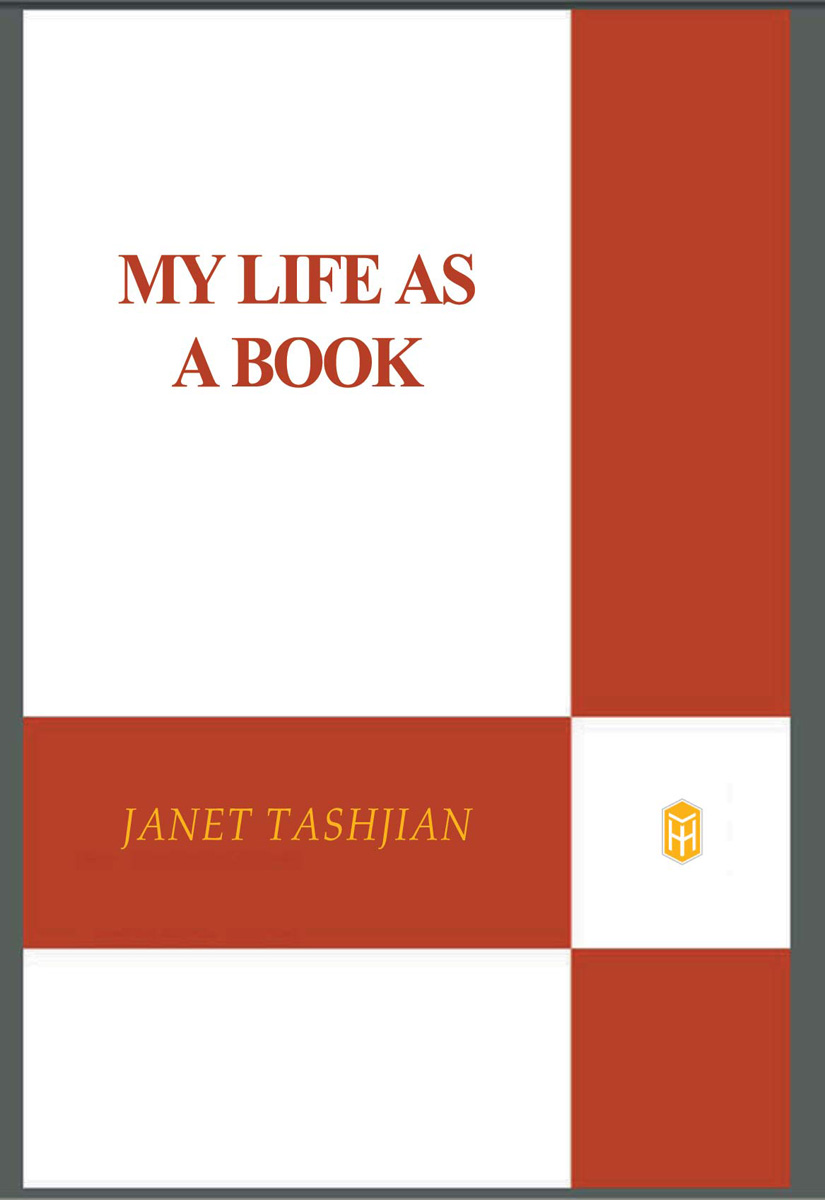 Other Books by Janet Tashjian

â¢ The Gospel According to Larry

â¢ Larry and the Meaning of Life 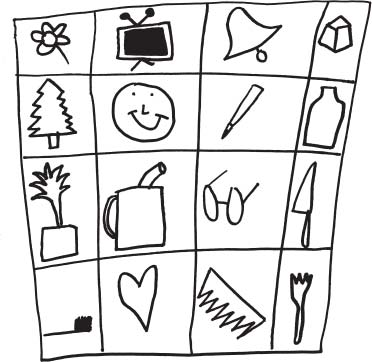 JANET TASHJIAN
My Life as a Book

with cartoons by
JAKE TASHJIAN

Torture in the Classroom

Why Call Her a Babysitter If I'm Not a Baby?

Forcing My Parents to Admit the Truth

I Try Not to Kill the Babysitter

My Father Tries to Help

Movies Run in the Family

A Call from Matt

What Are
You
Doing Here?

The Truth Is Never What You Think

As Good as It Gets

The Last Day of Freedom

Ever since my teacher said I was a “reluctant reader,” I spend every waking minute avoiding my mother and her latest idea of how I should use my time. WASTE my time is more like it.

“The librarian said you'd love this book.” Mom vaults over a basket of laundry, but I'm too fast for her. I dive out my bedroom window onto the roof of the garage. “One chocolate chip per page,” she calls.

“That's the old rate. My price has gone up.” As soon as my mother starts to climb out after me, I hoist myself through the open attic window. A few minutes later, I hear her at the bottom of the attic stairs.

“Two chocolate chips per page, but that's as high as I'll go, Derek.”

While my mother tries to bribe me down from the attic with chocolate, I rummage through the cardboard boxes to see if there's a stick I can use to shoot my way out. Instead, I find a stack of letters my father wrote to my mother when they were datingâyuckâand some old newspapers. When I open one of them up, the headline reads
LOCAL GIRL FOUND DEAD ON BEACH
. The newspaper is from Martha's Vineyard, Massachusetts, and dated ten years ago. (I have to do the math in the dust with my finger.)

I open the attic trapdoor and hang down by my feet. I'm facing my mother upside down, like Peter Parker and Mary Jane in the first Spider-Man movie, except we don't kissâOBVIOUSLY. I ask Mom about a dead seventeen-year-old girl on an island we've never been to, but she doesn't know what I'm talking about. So I toss down the newspaper. When she picks it up, her expression changes.

“This has nothing to do with you,” she says.

She yanks me down by the waistband of my jeans and catches me before I hit the floor.

“Instead of making up a story, you're going to read one.” She tucks the newspaper article into her back pocket, then shoves the library book into my hands.

The thing is, I
like
to read. If everyone just left me alone with Calvin, Hobbes, Garfield, Bucky, and Satchel, I could read all day. But forcing a kid to do something as private as reading? My teacher, my mother, and the reading tutorâa nice woman named SATAN!âcame up with a new reading system for me this year. They had me keep a list of all the vocabulary words I didn't know. Because I like to drawâmy father is a professional illustratorâI took their idea and made it my own. So instead of writing the vocabulary words, now I
draw
them. Anything to get out of reading.

My parents insist I use this system all the time, so I usually pretend I'm a spy being tortured by Super Evildoers who force me to practice “active reading” or be killed by a foreign assassin. But if everyone thinks I'm spending my summer doing this, they are WRONG, WRONG, WRONG.

If my life were a book, I'd have my own cool adventures instead of reading about someone else's. If I were the main character in an exciting story rather than some kid who has to sit around and READ all day, I'd spend the summer trying to find out how that girl in the newspaper ended up dead.

The Chisellers by Brendan O'Carroll
Betrayal by John Lescroart
The Forgotten Trinity by James R. White
The Stars Shine Down by Sidney Sheldon
Danice Allen by Remember Me
The All-True Travels and Adventures of Lidie Newton by Jane Smiley
Alex by Lauren Oliver
French Roast by Ava Miles
A Howl for a Highlander by Terry Spear
Trollhunters by Guillermo Del Toro, Daniel Kraus