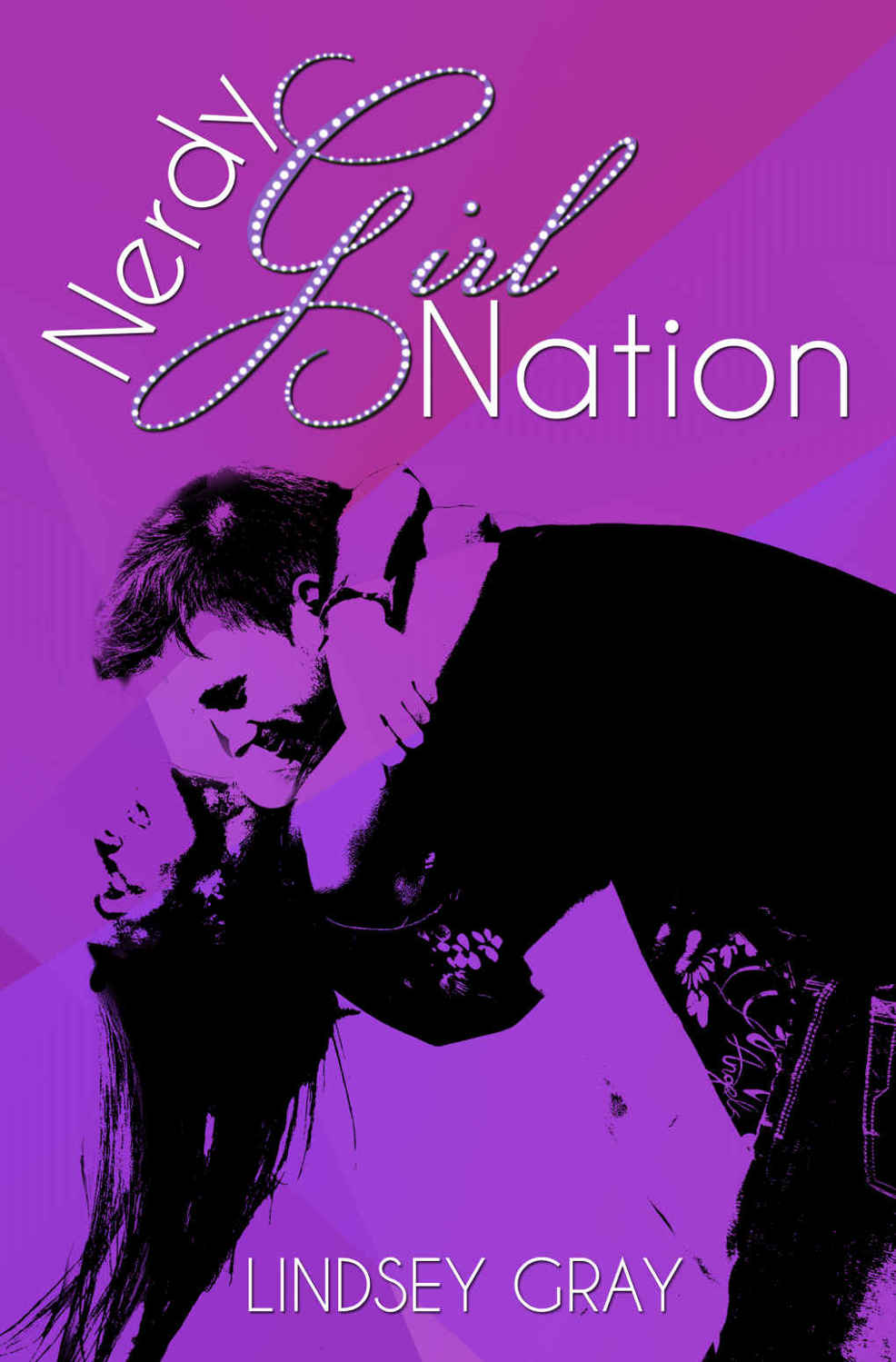 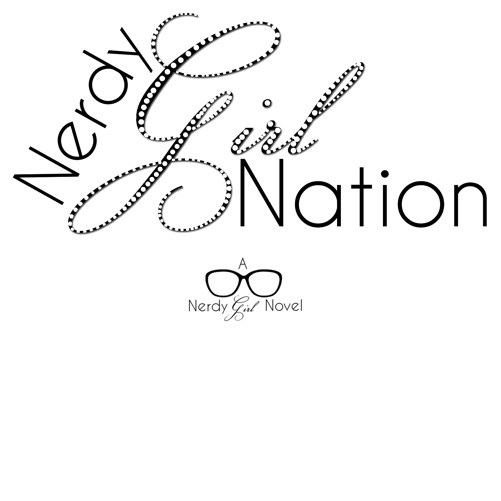 The right of Lindsey Gray to be identified as the author of this work has been asserted by her under the
Copyright Amendment (Moral Rights) Act 2000.

This work is copyrighted. All rights reserved. Apart from any use as permitted under the Copyright Act of 1968, no part may be reproduced, copied, scanned, stored in a retrieval system, recorded or transmitted, by any form or by any means, without prior written permission of Lindsey Gray. Please purchase authorized editions only. DO NOT participate in the electronic piracy of electronic material. Thank you for respecting the hard work of this author.

This book is a work of fiction, and any resemblance to persons, living or dead, or places, events or locales is purely coincidental. The characters are a product of the author’s imagination and used fictitiously.

For Sydney and Gavin

You make my world a better place to live in.

Who knew the girl who spent most of her Saturday nights watching
Doctor Who
marathons with her best friend would end up becoming a reality television star? Not Emma MacLean.

Emma tried to leave the nerdy girl behind as the Vice President of Operations for billionaire venture capitalist, Terrance Hunt, on the hit show
Hunt for Life
. When double tragedies occur on the same day, Emma is out of a job, but the cameras and a nation of fans continue to follow her.

Rob “Bobby” Breyer lived and breathed the professional wrestling circuit for five years. Rob happens to be a devoted
Hunt for Life
fan due to a chance meeting with Emma while in high school. When he reaches out to Emma in her time of crisis, he never imagines how much it will change his life.

After twelve years, their attraction still sizzles and this time, Rob's not letting Emma get away. As the cameras roll, Emma's new career and Rob's quest for glory are in the spotlight. When the heat is on, they'll need all the support they can get from the Nerdy Girl Nation.

“You can do this,” she chanted while wave upon wave of nausea crashed through her body.

Emma MacLean recognized the feeling of her stomach rolling with upset. Most of her major life conflicts caused nausea with the strength of gale force winds.

Please, God, don’t let me mess this up. No repeats of the fifth-grade Maria DeFazio vomiting episode.

She tried to keep herself calm as she listened to the words of her dear friend echo throughout the arena. Long deep breaths with her eyes closed didn't stop the memory of how she suffered over the years.

To say Emma’s peers disapproved of her would be an understatement. They teased and bullied all throughout her middle and high school years. All because she puked on Maria DeFazio during the fifth-grade spelling bee. Well, it all started right there. One act of humiliation for Maria was worth seven years of torment in Maria’s book. When Emma received an invitation to her ten-year high school reunion, she tore the invite up without a second thought. Those who picked on and tormented her for a majority of her youth now banged her door down for favors. Never did they imagine Emma would be the most likely to become a reality television star.

Now, she stood on the precipice of the next chapter of her life. She needed to flip her switch, pull on the reigns, and show the world she
is
the boss.

“You can do this.” Her confidence began to rebuild.

A hush fell over the crowd with one elongated guitar note.

Times up. It’s time for the new Emma MacLean to take charge.

“Thanks,” she whispered to a security guard before climbing the last few stairs. “You can do this,” she muttered to herself one last time before stepping up to the point of no return.

Emma MacLean stared at the woman who uttered those words in complete confusion.

“I’m what?” She pushed her glasses up the bridge of her nose while trying to shrug off the fog surrounding her.
The
call sometime earlier in the day left her shaken and disoriented.

“Fired! I am tired of picking up your slack. You missed the conference call about the London merger. We are at a critical juncture in these negotiations. You blew a vital meeting off. For what? To sit here and enjoy your two fanboys stroking your ego? You’re pathetic.”