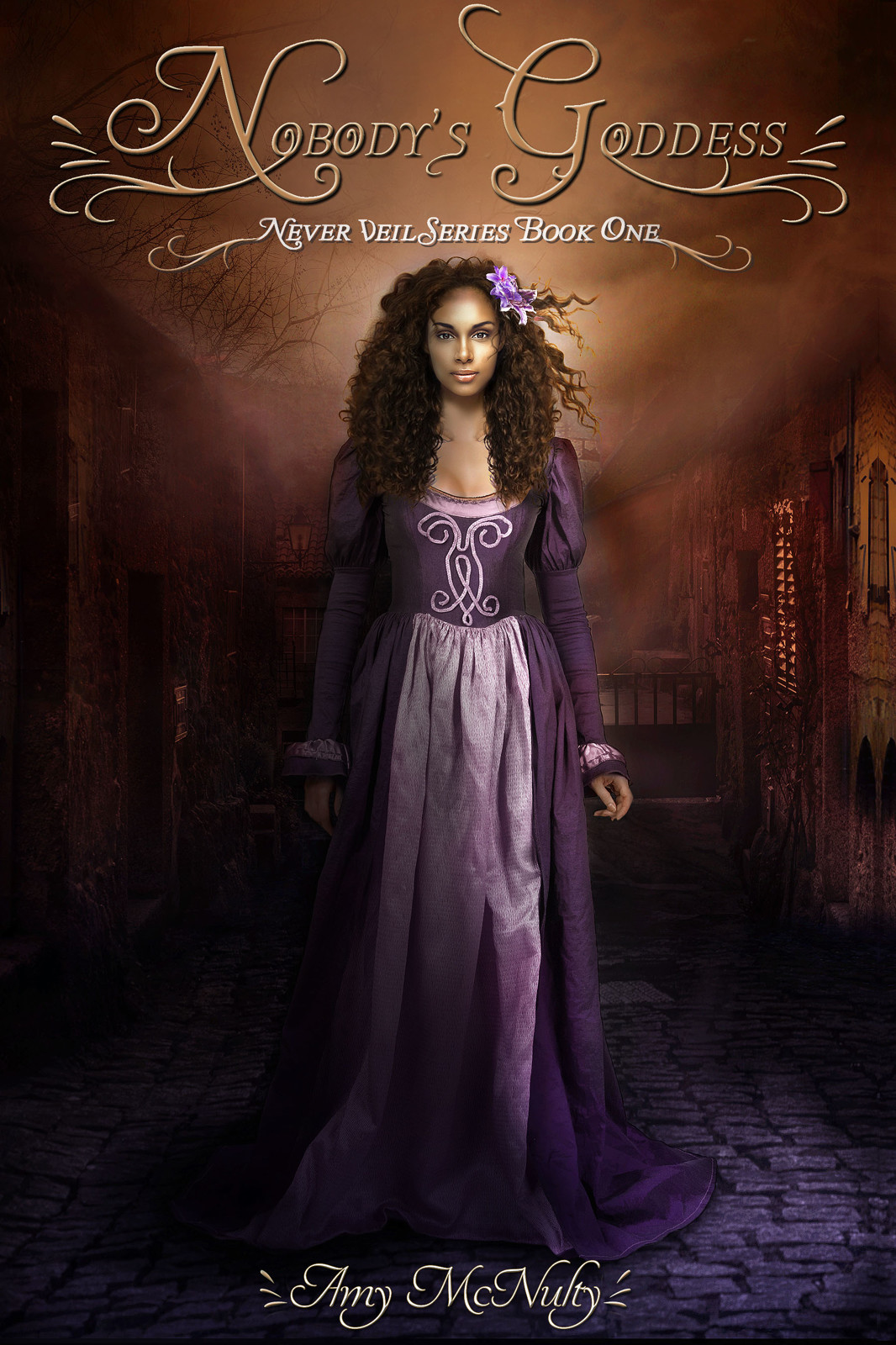 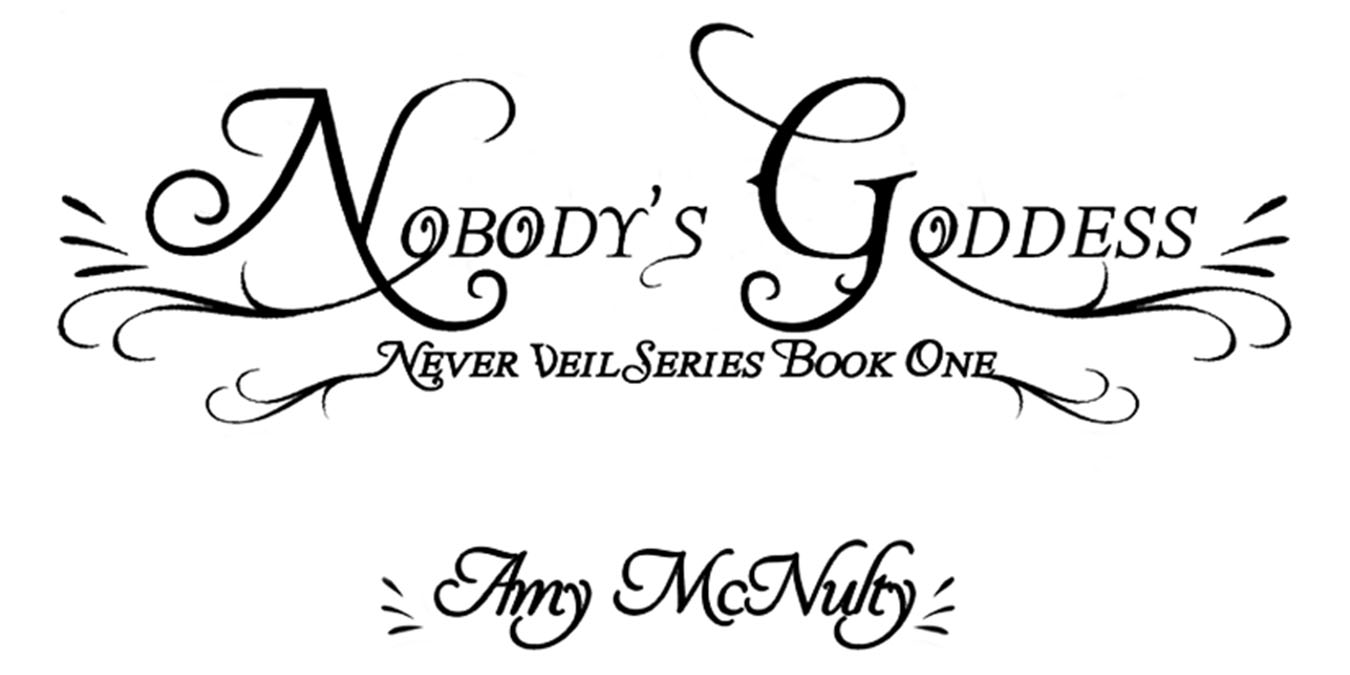 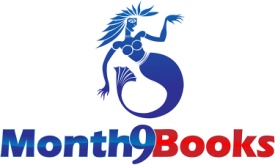 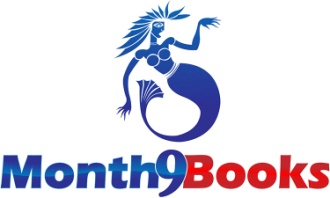 To Cameron, Melissa, Mom, and Sara: I write because you believe in me.

When I had real friends, I was the long-lost queen of the elves.

A warrior queen who hitched up her skirt and wielded a blade. Who held her retainers in thrall. Until they left me for their goddesses.

Love
.
A curse that snatches friends away.

One day, when only two of my retainers remained, the old crone who lived on the northern outskirts of the village was our prey. It was twenty points if you spotted her. Fifty points if you got her to look at you. A hundred points if she started screaming at you.

You won for life if you got close enough to touch her.

“Noll, please don’t do this,” whispered Jurij from behind the wooden kitten mask covering his face. Really, his mother still put him in kitten masks, even though eleven was too old for a boy to be wearing kittens and bunnies. Especially ones that looked likely to get eaten for breakfast by as much as a weasel.

“Shut up, I want to see this!” cried Darwyn. Never a kitten, Darwyn always wore a wolf mask. Yet behind the nasty tooth-bearing wolf grin—one of my father’s better masks—he was very much a fraidycat.

Darwyn shoved Jurij aside so he could crouch behind the bush that was our threadbare cover. Jurij nearly toppled over, but I caught him and set him gently upright. Sometimes I didn’t know if Jurij realized who was supposed to be serving whom. Queens shouldn’t have to keep retainers from falling.

“Quiet, both of you.” I scanned the horizon. Nothing. All was still against the northern mountains save for the old crone’s musty shack with its weakly smoking chimney. The edges of my skirt had grazed the dusty road behind us, and I hitched it up some more so my mother wouldn’t notice later. If she didn’t want me to get the blasted thing dirty, she should have let me wear Jurij’s trousers, like I had been that morning. That got me a rap on the back of the head with a wooden spoon, a common occurrence when I was queen. It made me look too much like a boy, she scolded, and that would cause a panic.

“Are you going or not?” Darwyn was not one for patience.

I grinned. “That’s because you’re scared.”

Darwyn’s muffled voice grew louder. He stood beside me and puffed out his chest. “I am not!
I’ve
been in the commune.”

I poked toward his chest with Elgar, my trusty elf-blade. “Liar! You have not.”

Darwyn jumped back, evading my blow. “I have too! My uncle lives there!” He swatted his hand at Elgar. “Get that stick away from me.”

“It’s not a stick!” Darwyn never believed me when I said that Elgar was the blade of a warrior. It just happened to resemble a tree branch.

Jurij’s quiet voice entered the fray. “Your uncle lives there? That’s awful.” I was afraid he might cry and the tears would get caught up in the black material that covered his eyes. I didn’t want him to drown behind the wooden kitty face. He’d vanish into thin air like everyone else did when they died, and then we’d be staring down at Jurij’s clothes and the little kitten mask on the ground, and I was afraid I wouldn’t be able to stop myself from giggling. Some death for a warrior.

Darwyn shrugged and ran a hand over his elbow. “He moved in there before I was born. I think a weaver lady was his goddess. It’s not so strange. Didn’t your aunt send her man there, Jurij?”

Jurij was sniffling.
Sniffling
.
He tried to rub at his nose, but every time he moved the back of his hand up to his face, it just clunked against the button that represented the kitten’s nose.

I sighed and patted Jurij on the back. “A queen’s retainer must never cry, Jurij.”

Darwyn laughed. “Are you still playing that? You’re no queen, Noll!”

I stopped patting Jurij and balled my hands into fists. “Be quiet, Darwyn! You used to play it, too!”

Darwyn put two fingers over his wolf-mask mouth, a gesture we had long ago decided would stand for the boys sticking out their tongues. Although Darwyn was the only one who ever did it as of late. “Like I’d want to do what some
girl
tells me! Girls aren’t even blessed by love!”

“Of course they are!” It was my turn to put the two fingers over my mouth. I had a tongue, but a traitorous retainer like Darwyn wasn’t worthy of the effort it took to stick it out. “Just wait until you find your goddess, and then we’ll see! If she turns out to be me, I’ll make sure you rot away in the commune with the rest of the unloved men.”

Darwyn lunged forward and tackled me. My head dragged against the bush before it hit the ground, but it still hurt; I could feel the swelling underneath the tangled knots in my hair. Elgar snapped as I tried to get a grip on my attacker. I kicked and shoved him, and for a moment, I won the upper hand and rolled on top of him, almost punching him in the face. Remembering the mask, I settled for giving him a good smack in the side, but then he kicked upward and caught me in the chest, sending me backward.

“Stop!” pleaded Jurij. He was standing between us now, the little timid kitten watching first one friend and then the other, like we were a dangling string in motion.

“Stay out of this!” Darwyn jumped to his feet and pointed at me. “She thinks she’s so high and mighty, and she’s not even someone’s goddess yet!”

“I’m only twelve, idiot! How many goddesses are younger than thirteen?” A few, but not many. I scrambled to my feet and sent my tongue out at him. It felt good knowing he couldn’t do the same to me, after all. My head ached. I didn’t want him to see the tears forming in my eyes, though, so I ground my teeth once I drew my tongue inward.

“Yeah, well, it’ll be horrible for whoever finds the goddess in you!” Darwyn made to lunge at me again, but this time Jurij shoved both his hands at Darwyn’s chest to stop him.

“Just stop,” commanded Jurij. Finally. That was a good retainer.

My eyes wandered to the old crone’s cottage. No sign of her. How could she fail to hear the epic struggle outside her door? Maybe she wasn’t real. Maybe just seeing her was worth twenty points after all.

“Get out of my way, you baby!” shouted Darwyn. “So what happens if I pull off your mask when your
queen
is looking, huh? Will you die?”

His greedy fingers reached toward Jurij’s wooden animal face. Even from behind, I could see the mask tip dangerously to one side, the strap holding it tightly against Jurij’s dark curls shifting. The strap broke free, flying up over his head.

My mouth opened to scream. My hands reached up to cover my eyes. My eyelids strained to close, but it felt as if the moment had slowed and I could never save him in time. Such simple things. Close your eyes. Cover your eyes. Scream.

“
Do not fool with such things, child!
”

A dark, dirty shawl went flying onto the bush that we had ruined during our fight.

I came back to life. My head and Darwyn’s wolf mask spun toward the source of the sound. As my head turned, I saw—even though I knew better than to look—Jurij crumple to the ground, clinging both arms across his face desperately because his life depended on it.

The Girl Who Wasn't There by Karen McCombie
Secret of the Underground Room by John Bellairs
Yo no tengo la culpa de haber nacido tan sexy by Eduardo Mendicutti
Flesh: Part Five (The Flesh Series Book 5) by Corgan, Sky
Down to the Bone by Mayra Lazara Dole
Peculiar Tales by Ron Miller
Knight of Wands (Knights of the Tarot Book 1) by Mason, Nina
Grounded by Neta Jackson
Homesick by Roshi Fernando
Take my face by Held, Peter