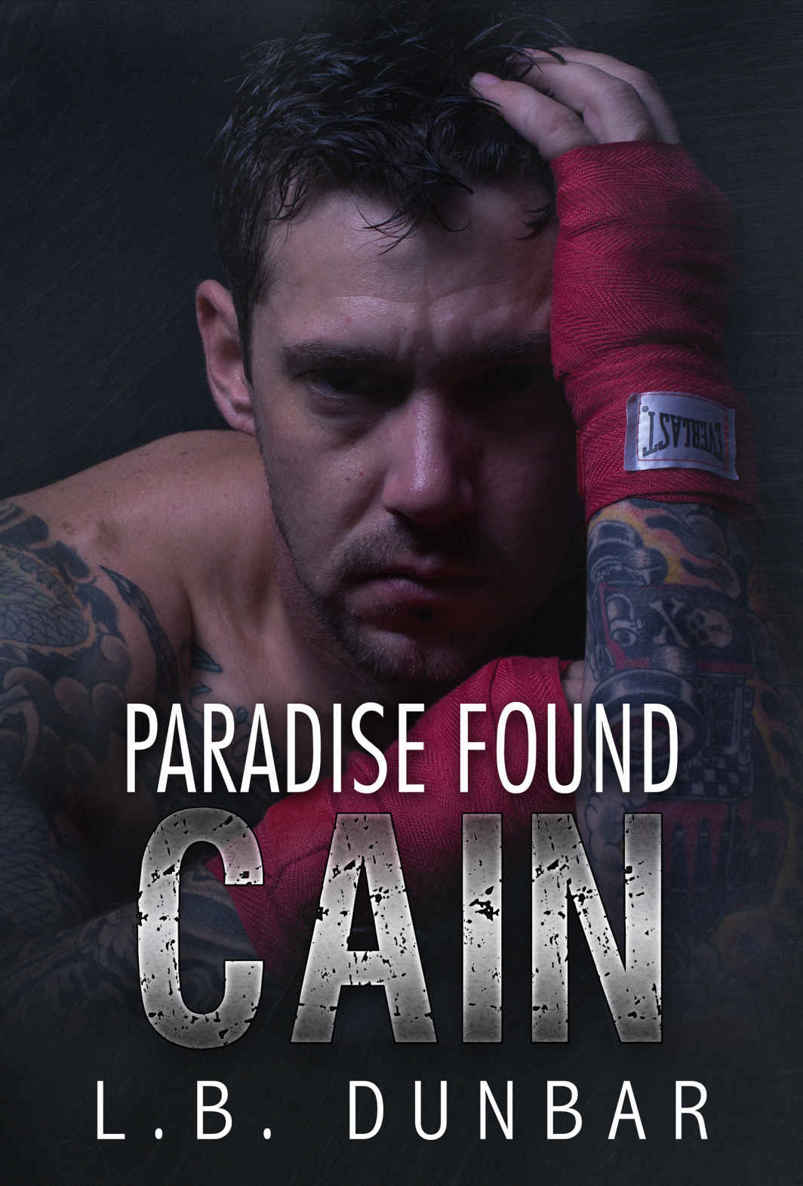 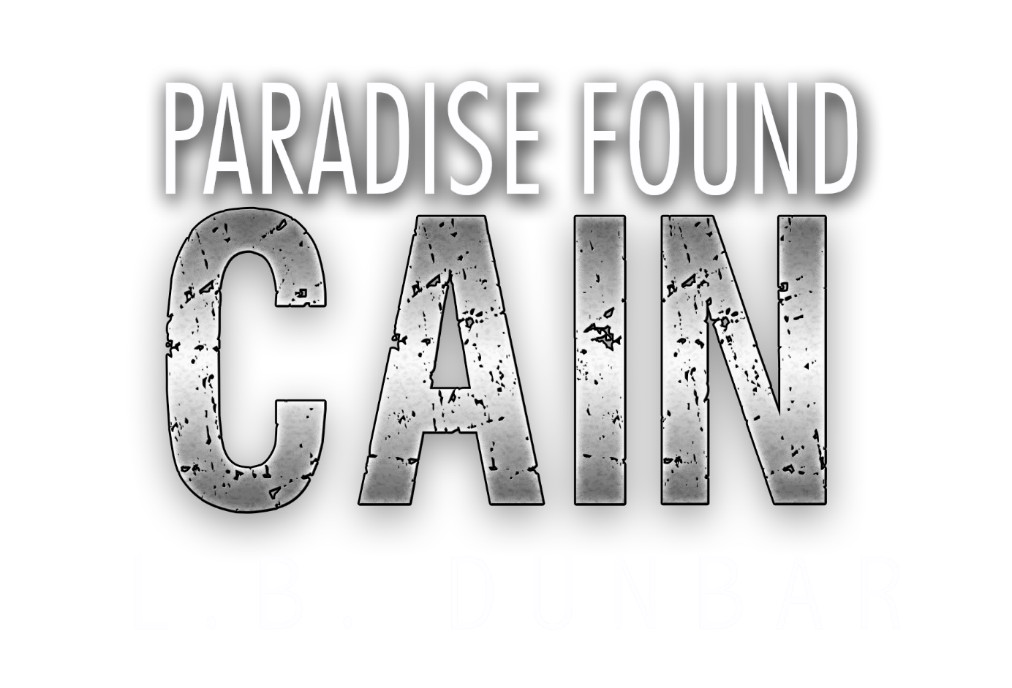 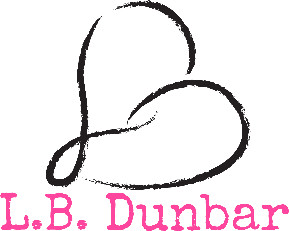 All rights reserved. No part of this book may be reproduced or transmitted without written permission from the publisher, except in the case of a reviewer, who may quote brief passages embodied in critical articles or in a review.

Other Works by L.B. Dunbar

The Legend of Arturo King

The Story of Lansing Lotte

The Quest of Perkins Vale

The Truth of Tristan Lyons

The Trials of Guinevere DeGrance

Paradise Tempted: The Beginning (a novella)

Various anthologies with stories that include:

Thank you for purchasing this story in the Paradise Stories series. Please note that you will enjoy this story much more if you have read
Paradise Tempted: The Beginning
(a novella) that gives the full details of Cain Callahan and Sofie Vincentia’s first encounter. Next in the series is
Paradise Fought: Abel
, the tale of Abel Callahan, the second son, the lesser one, and his rise as Betta, a fighter in his own right.

The ultimate story of betrayal is in the first book ever written:
The Bible
. This book in no way is making a statement about that Book. The Paradise Stories, as a whole, are merely a retelling of a classic tale: brother against brother. As the author, I’m giving them the second chance I think they deserve. if the story had gone in a different direction, there is an underlying tone of redemption for the choices made in the Garden of Eden and thereafter. I do hope you enjoy this modern version of Cain, after reading the tale of his brother, Abel.

For readers – of any book, but especially those of you have enjoyed mine.

Thank you for taking this journey with me

and making my dreams come true.

“Somewhere inside there is a decent man in me, he just can’t be found.” Eminem

Brother against brother; this fight would go down in history. It was all for love. My younger brother, Abel, wanted the girl that was given to me. Elma Montgomery, however, wasn’t for me. I had my own destiny, and I’d been searching for
her
ever since I lost her last summer.

While my brother and I were very different people, and didn’t always see eye to eye on things, finding my girl had been an area where I needed Abel’s help. She was out there, closer than I thought, but I didn’t trust myself to go near her. I’d been bitten by a temptation so strong, the sting lingered until I was lost to all other women. I couldn’t be with another, because I’d been tempted by the savory taste of
her
: my sweet temptation. Our forty-eight-hour tryst opened me to a seduction I hadn’t ever experienced. Then I lost her.

So here I stood inside the fighter’s cage, facing off against my brother, our tempers heated as we tried to prove two separate things. Abel was fighting for love. He wanted to win a girl that was already his in body and heart, but our ruthless father was trying to pass her off to me. I was simply trying to prove to my father that I was still the strongest son. Either way, we would both lose. Our father wanted to prove he was our master. A champion would not result from this fight, but rather, evidence our father had power over us.

Returning to the cage wasn’t exactly what I’d planned to do, but for the time being, my resurrection in the fighting circuit was to prove my strength, my rank, and my worthiness. I was son number one, and with that title came the pressure to conform and perform as the greatest middleweight MMA fighter. If I wasn’t a champion, I wasn’t anyone to Atom Callahan, our father, and his heaven, the fight club.

Abel and I circled one another, neither willing to take the first punch. We could prolong this all we wanted, but someone had to win. My little brother surprised me. He’d been practicing, rising up in the underground through his own right, winning fights regularly. His quick moves and endurance I hadn’t expected, and I could tell we were going to battle to the last minute.

Round One ended, and I took the stool to catch my breath, as I glared in the direction of my brother. As I didn’t believe in love, I didn’t know how to label what I felt for him. I was his protector. He had lost his focus for a moment during the fight, and I found myself coaching him in the first round. This fight had to be real. I didn’t wish to kill him, like our father intended: a fight to the death, brother against brother. What would that prove? Only that our father had ultimate control. When the buzzer signaled the start of Round Two, I was all in.

“You’re fucking with me?” I said through clenched teeth. “Trying to make me look? That’s child’s play, Abel,” I growled through my mouthpiece as I swung us around. Then I saw her. This fight took a secondary mission. I was ready to prove, not only to my father, but also to her that I was the better brother. Despite a friendship I knew she’d developed with Abel, she would want me over anyone else. I was selfish like that. Jabs and kicks ensued as my adrenaline went into overdrive.
He could not have her
became my mantra.
She is mine
. For all I did on behalf of Abel, stealing her was not going to win him my favor. He had a girl.
She
was mine. Only she wasn’t. I had lost her once, but I didn’t intend for that mistake to happen again.

We twisted and coiled around one another, tangling then called to separate.

“Fuck, Abel. Give in,” I urged as I planted a fist against his cheek. He retaliated with a blow to the ear. The buzzer went off in my head and Round Two was called. Then it happened.

She was here. I collapsed onto my stool, my focus intent on the person behind my brother, who was staring back at me. Chestnut colored hair hung in waves over her shoulders. Those fucking red glasses on her pert nose, covering lake blue eyes. Bright red lips that matched those specs made her the image of seduction. Not by most standards, but by my new standard. She was shapely, but not falsely oversized, like many women I’d known in the past. The feel of those breasts in my hand and my mouth were familiar to me. They haunted my dreams. Determined she’d be mine again, a new venom filled my blood, and I surged for Abel at the start of the third round. He was grunting, but I didn’t want to hear his lies.
He could not have her. She is mine
.