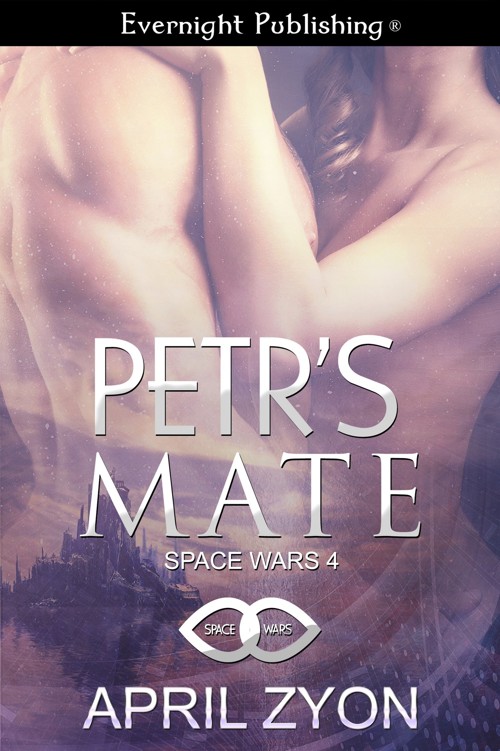 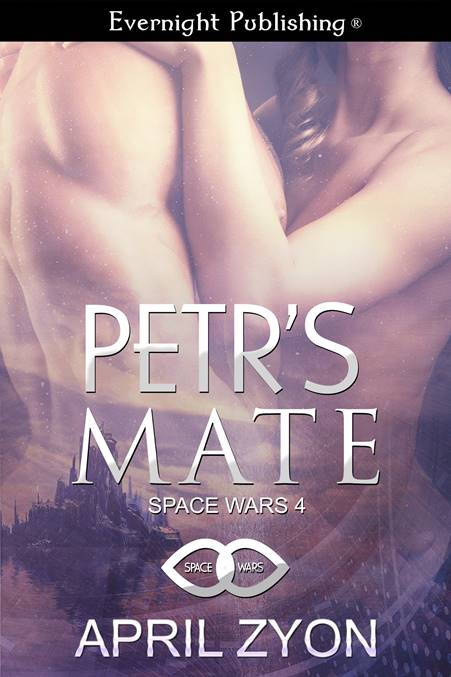 WARNING: The unauthorized reproduction or
distribution of this copyrighted work is illegal.

This is a work of fiction. All names,
characters, and places are fictitious. Any resemblance to actual events,
locales, organizations, or persons, living or dead, is entirely coincidental.

To my Evernight Family, thank you all for taking
me in and keeping me.

To my readers, I love you all and you know it.
Without you I wouldn't be here. Please join my reader group, I have cookies! :)
https://www.facebook.com/groups/moirahonor.readergroup
is the link to that one.

And finally, to Jessica my editor. I can’t express
just how much I love you, how important that you are in making my books shine
as they do! You are truly a rock goddess to me!

“Sam,
I need you.” If any man other than Dillon Higgs had said that, she would have
melted.
No man
ever said “I need you” to Sam Henry. However, it was Dillon Higgs, and those
words just made her laugh.

“Yeah,
I’m sure you do. Higgs, what do you need this time? Need me to run a blood
panel on another one of your
gals
so that I can see if she’s got a disease or not? You know, condoms are free
now.”

“Well I need that, too, Sam, but
no, what I really need is for you to come on the next mission.”

She
snorted in laughter and popped another carrot into her mouth, where she munched
it happily. “Yeah, I’m sure that NASA wants me, Samantha
Henry,
to come on their flight to
find our new home?”

“NASA
wants it because I told them they need it,” Dillon cut in. “Look, Sam, here’s
the truth. Dr. Baxter broke his leg. You aren’t an astronaut, but you have been
through the
zero-G
training with us. You know the specs front and back.”

“Only
because I have instant recall,” she grumbled and sat up. “I’m afraid of heights
and you want me to come on a space flight?” And she
knew at
that moment that she was going
to go. She was going one because their planet, their race, needed it and two
because Dillon asked her to and he knew that was the factor that would send her
over.

“I know, Sam. You know I
wouldn’t ask if there wasn’t a damn good reason. There just isn’t time to train
another medical doctor. We need you, kiddo. I need you.”

“Dammit
all, Dillon,” she complained
but nodded, even if he couldn’t see her. “All right. I will let the board know
and meet you in two days?”

“I
’
ll send a car for you tomorrow morning. Don’t argue. Uncle
Sam insists that his girl is taken care of, babe.”

And
that’s when it hit her. She was going to be the only woman on the
six-year
trip. Beautiful. Not!

Two years into their mission,
Sam knew something was seriously wrong with Dillon. He and Jack, the XO, had a
massive yell fest in the crew quarters, which wasn’t unusual. The ship was
massive, but its two living habitats were small. Sam was in hydroponics with
Freddie when the alarm sounded.

The
crew raced to the bridge and there stood Dillon, arms crossed over his chest,
and for a moment Sam knew she saw joy—unbridled joy—in his face. When he saw
them,
he turned. Panic lit his eyes. “I
couldn’t stop him. He took one of the suits and said he needed a walk outside
to clear his head, which we all do.” And he was right. They all did space
walks, checked the hull of the ship, repaired damage, but never alone. “He
didn’t tether off and turned his jetpack on full force. I didn’t even realize
he had done it until his life signs just crashed.” He looked to Sam. “Sammy?”

She moved to the panel and
checked the biometric readouts of all aboard, with one startling missing piece.
“He’s gone,” she whispered, then looked up at the viewing window. “Why didn’t
you call when he went out?” she asked as she turned a horrified glance to
Dillon.

“He said he was going out for a
walk with you, Sam. I knew that you and he had a thing, so I didn’t want to
ruin it for you.”

“What?” She and Jack barely
tolerated each other. He didn’t like her, and she didn’t like him, but they
both knew that and each stuck to their own sides of the ship, so to speak.

“Sir,
there is an
incoming
meteor shower,” came the calm voice of Daniel over
the vessel’s speaker
system and the ear mikes they
all wore.

“Copy that. We
’
ll discuss this later. For now,
everyone, you know what to do.” Dillon looked at Sam and shook his head. “Come
on, Sammy, time to sleep for a while.” His brutal grip of her arm had her
afraid. For the first time she was terrified.

The
room where they huddled down in meteor showers was small. It was the very
center of the ship, with hydroponics above it and the
central
computers below. There were
nine small pods, one for each member of the crew, except for the one person who
remained outside of the pods to make sure they were all sealed up. Freddie
spoke up. “All right, boys and Sammy,” his eyes twinkled in devilment, “time to
get in your gear and into bed. I get to tuck you in nice and tight. See you all
after the storm,” he said as he began to set the pods manually before moving to
the computer.

Each
member of the crew stripped down to just their underwear and stepped into the
pods. The bands that closed over them were not only to hold them
in
place
but to keep bio readings of each one.
Sam paused by Freddie and looked up. “I’m giving you an order, Freddie. As the
chief medical officer, my rank right now supersedes even the captain’s.” She
licked her lips and dropped her voice another octave. “Wake everyone but the
captain when this is over. We all need to talk.”

Freddie
nodded and in his eyes she saw that he understood the importance of her
authoritative tone.
“You got it, Doc.” He kissed
her forehead and told her it was for luck before closing her into the coffin of
glass. He watched as all of his friends went off into a silent slumber.

Whoever
said that
cryo
-sleep was dreamless and painless had
never been in one of the pods
before.
The nightmares
plagued her for countless millennia, until her pod finally opened. It wasn’t
the friendly face of Freddie she
saw
or the light of their ship.
No,
it was Dillon, madness in his eyes as he tugged her free of the capsule and
roughly put his hands over her mouth. “We’ve been boarded.”

Sam
looked around. The area that should have been white and gleaming was now black,
pockmarked, and barely held an atmosphere. “What happened?” she demanded, then
felt her heart stop when she turned and all of the other capsules
contained
skeletons pressed against the
glass. She would have screamed, had Dillon’s hand not brutally covered her
mouth.

“Don’t fucking do it,” he
growled against her ear. “We’ve been boarded. We have to get the fuck out of
here, get weapons, and get my ship back.”

But
Sam knew their ship was no more. If the damage was this severe in the heavily
shielded heart of the ship, then their ship was a lost cause. She tried to
fight
Dillon
but he dragged her behind him, not giving her the chance to
hesitate
, the
opportunity
to fight. He pulled her along,
then pressed her body against the
filthy
hull as two
big
men in uniform walked by carrying pistols.

She felt the jolt, then
weightlessness, like they had been let go. She would have thought that they
were letting them go into a scrap heap, but that wouldn’t explain the two men
in uniform standing in front of what was once the central nervous system of
their ship.

When
Dillon left
her,
he moved up behind one of the men and tugged out a pistol she hadn’t even seen,
shooting the first one in the head, then the second. She frantically backed
away from Dillon. He had lost his mind. There was no other way to explain it.
The madness was
evident
in his eyes as he swiveled on his heels to swing the new weapon he took from
one of the fallen toward her.

A second before he would have
fired, the panel gave out a tired, almost nonexistent “intruder alert,” which
had Dillon turning from her and running down what was left of the heart of
their ship.

Dropping
to her knees, hands over her mouth, she began to scream.