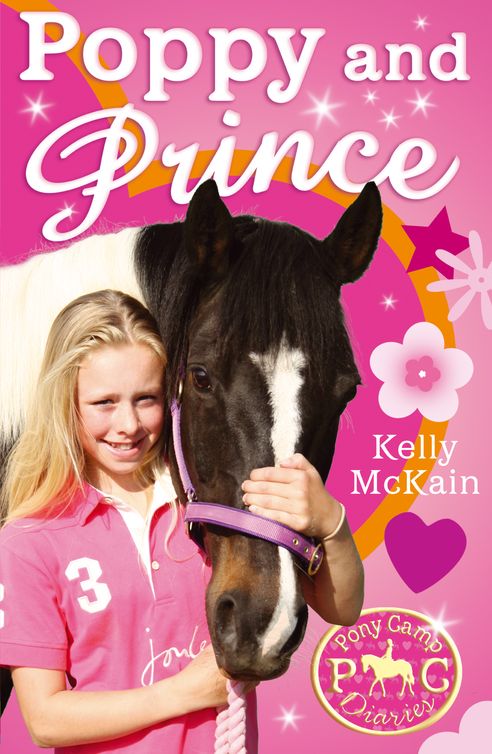 With huge thanks to our cover stars Ella and Cracker Jack, pony guru Janet Rising and all at Ealing Riding School.

Entry One: Monday, at Pony Camp!

Entry Three: Still Monday, after lunch – there’s just so much to say!

Entry Five: Tuesday at 7.11am – up early and writing this while the others are still asleep!

Entry Six: Tuesday, after lunch, sitting on the bench in the yard

Entry Nine: Wednesday at 11.10am – in the minibus going to Western riding (yee-hah!)

Entry Ten: Wednesday evening, sitting on my bed writing this

Entry Fourteen: At home on Friday, after tea and a long soak in the bath

THIS DIARY BELONGS TO 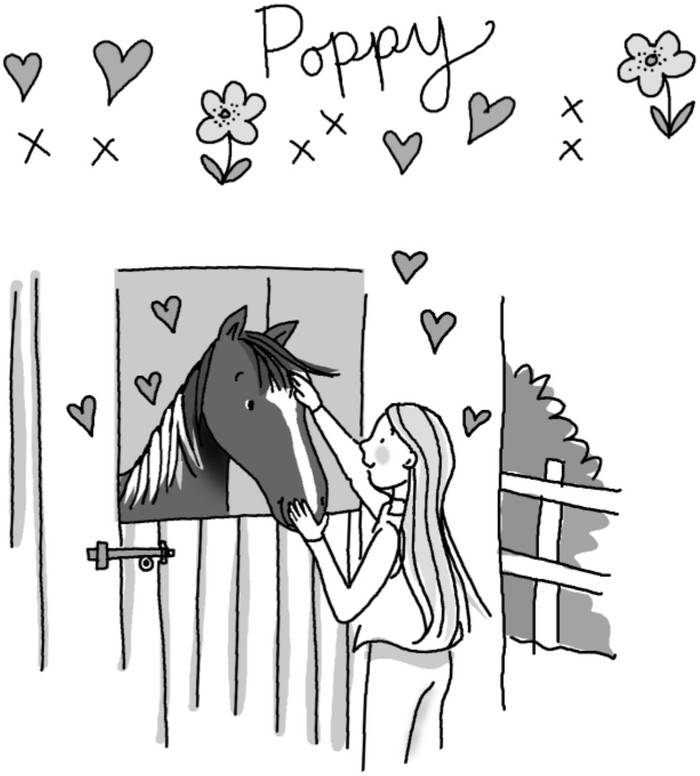 A warm welcome to Sunnyside Stables!

Sunnyside is our home and for the next week it will be yours too! We’re a big family – my husband Johnny and I have two children, Millie and James, plus two dogs … and all the ponies, of course!

We have friendly yard staff and a very talented instructor, Sally, to help you get the most out of your week. If you have any worries or questions about anything at all, just ask. We’re here to help, and we want your holiday to be as enjoyable as possible – so don’t be shy!

As you know, you will have a pony to look after as your own for the week. Your pony can’t wait to meet you and start having fun! During your stay, you’ll be caring for your pony, improving your riding, enjoying long country hacks, learning new skills and making friends.

And this week’s special activity is a great day out at Western Bob’s Ranch, so get ready to ride ’em cowgirl! Add swimming, games, films, barbecues and a gymkhana and you’re in for a fun-filled holiday to remember!

This special Pony Camp Diary is for you to fill with all your holiday memories. We hope you’ll write all about your adventures here at Sunnyside Stables – because we know you’re going to have lots!

Wishing you a wonderful time with us! 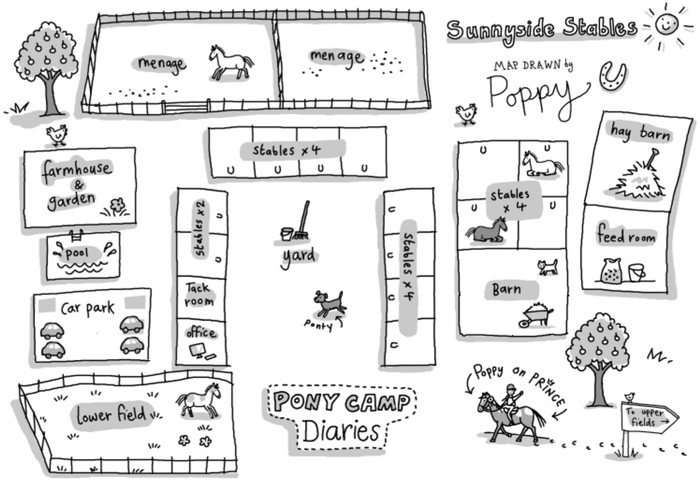 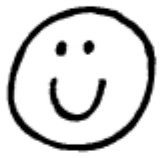 Jody’s just given me this special diary to write down all my adventures at Sunnyside Stables. I’m so glad to be here, it looks like such a great place – and I’m really excited about riding for the first time in weeks. On the way in I saw a field full of lovely ponies and I couldn’t help trying to guess which one will be mine! But I’m also feeling very nervous because I don’t know if I’ll even dare get on her (or him!). 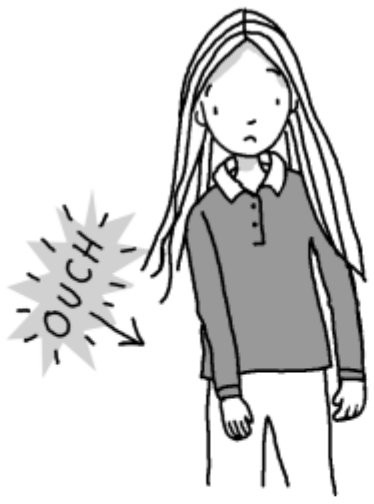 That’s because two months ago I had a fall at my local riding school. They were holding a show jumping competition and I’d entered the novice class on my fave pony, Pepper. I went clear in the first round, and I really wanted to win, but in round two I got my strides wrong and jumped the combination a bit long. Pepper clipped the second set of poles and nearly fell over – and I came flying off and smacked right
into the wing, then landed strangely on my arm. When I got up, it was hanging at a funny angle – turns out it was broken! It should have really hurt but at the time I couldn’t feel anything. Mum said later it was probably because of the shock. When the pain did come on, it was terrible. Two first-aiders made me a sling and helped me out of the manège, and then Mum took me to casualty. I didn’t get back on Pepper that day, of course. And my arm took six weeks to heal.

But the fall isn’t really the problem (my arm’s fine now) – it’s what it has done to my confidence. I did try to have a lesson at my stables last week, to get used to things again, but I didn’t even manage to get on. I just couldn’t make myself do it. It was awful because all the helpers, Hayley (my instructor) and Mum were standing there saying encouraging things, but I
was really dizzy and trembly. In the end I ran off to the loo, pretending I wanted to be sick. And then I stayed in there for ages just feeling so silly and weedy, until Mum banged on the door and took me home. 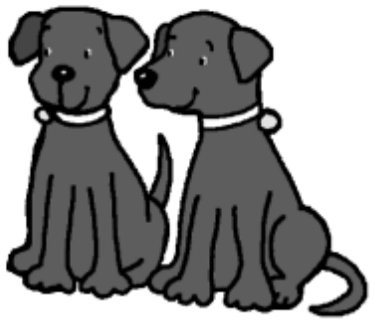 Right now, I’m sitting on a bench outside the office, which is next to the tack room. There are stables round all three sides of the yard and a gorgeous (and massive) carthorse is peering out at me! It’s really cool here because there’s a swimming pool (I love swimming) and also these sweet black labs called Viola and Cello, who gave me a big licky cuddle when I arrived! So even if I don’t dare to ride this week, I’m sure I can help out on the yard and play with the dogs and do swimming and stuff – so I’ll still have fun. Just hanging around here will be fantastic, and maybe the pony I’m given for the week will help me get back in the saddle again!

I know I shouldn’t eavesdrop but I’m desperately trying to hear what’s going on in the office, because Mum said she would have a word with Sally and Jody about me losing my confidence. I feel squirmy with embarrassment about her telling them, but I’m also relieved because if they know, they can help me get back to riding. But – urgh! – I’ve just had a horrible thought. What if they say, “Oh yes, yes, we understand” to Mum, and then when she’s gone they get cross with me if I get scared and don’t want to do things? And what if I
can’t
get back on and the other girls all laugh?

Oh, it’s just so annoying that this has happened! I wish I could 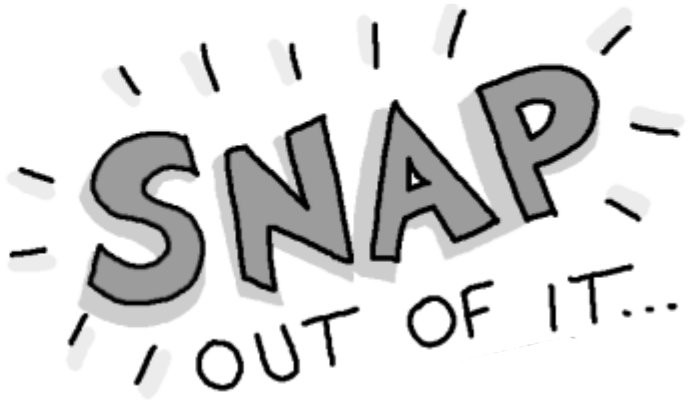 But maybe it will be easier here because no one knows what I was like before the fall. It’s weird to think that I’ve got a stack of rosettes at home, for show jumping comps and dressage tests and one-day events. Nothing scared me!

But there’s no way I’m telling anyone here that, because then they’ll expect me to be really good. And just now I’ll be happy if I can even
sit
on a pony!

This lovely girl Lydia has just now asked me if I want to help her pick out Phillip the carthorse’s giant feet. If everyone here is as nice as her I should be fine. Right, no more being scared – I’ve decided that Sunnyside
is
the perfect place for me to get back in the saddle. I’m going to get on – today!