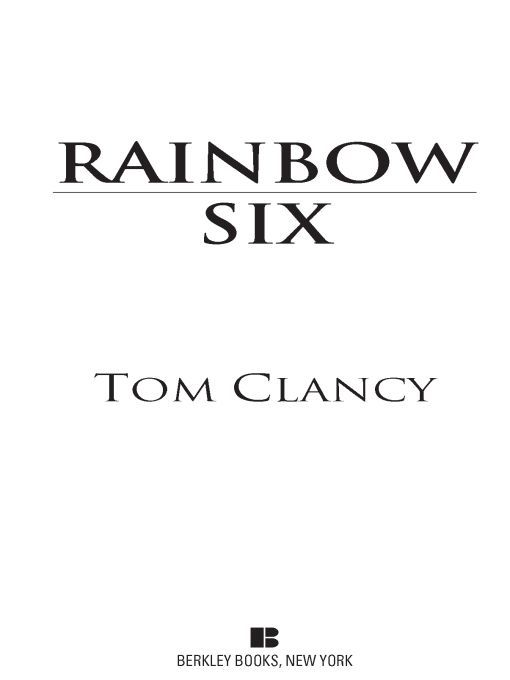 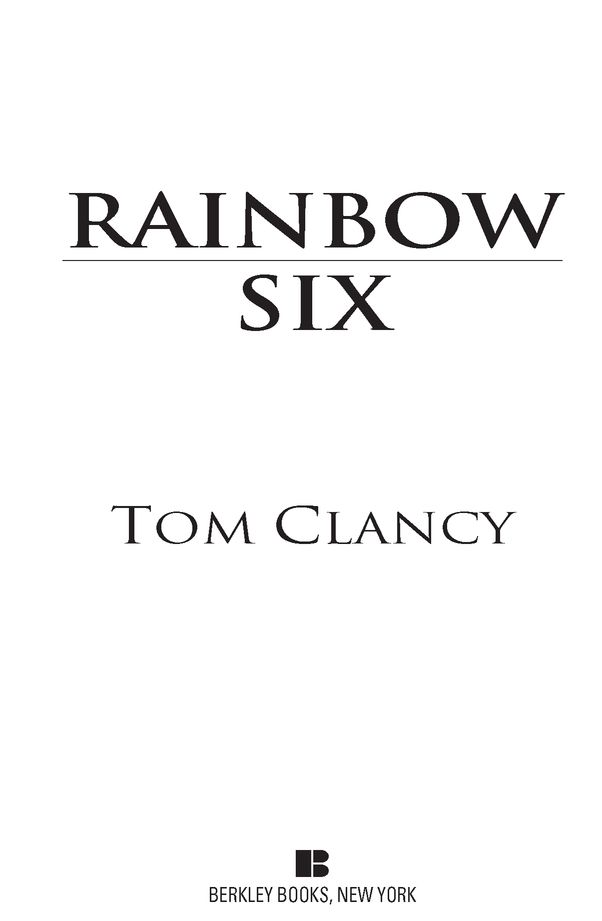 FOR ALEXANDRA MARIA
lux mea mundi
There are no compacts between lions and men, and wolves and lambs have no concord.
—HOMER
PROLOGUE
SETTING UP
John Clark had more time in airplanes than most licensed pilots, and he knew the statistics as well as any of them, but he still didn’t like the idea of crossing the ocean on a twin-engine airliner. Four was the right number of engines, he thought, because losing one meant losing only 25 percent of the aircraft’s available power, whereas on this United 777, it meant losing
half.
Maybe the presence of his wife, one daughter, and a son-in-law made him a little itchier than usual. No, that wasn’t right. He wasn’t itchy at all, not about flying anyway. It was just a lingering . . . what? he asked himself. Next to him, in the window seat Sandy was immersed in the mystery she’d started the day before, while he was trying to concentrate on the current issue of
The Economist,
and wondering what was putting the cold-air feeling on the back of his neck. He started to look around the cabin for a sign of danger but abruptly stopped himself. There wasn’t anything wrong that he could see, and he didn’t want to seem like a nervous flyer to the cabin crew. He sipped at his glass of white wine, shook his shoulders, and went back to the article on how peaceful the new world was.
ADS
15.4Mb size Format: txt, pdf, ePub

Manna: Two Visions of Humanity's Future by Brain, Marshall
Stand by Me by Sheila O'Flanagan
Ironroot by S. J. A. Turney
Salt Bride by Lucinda Brant
Tell Them Katy Did by Victor J. Banis
Doctor Who: Delta and the Bannermen by Malcolm Kohll
Grave Consequences by Aimée Thurlo
Getting Lucky Number Seven by Cindi Madsen
Warlord Metal by D Jordan Redhawk
Ireland by Vincent McDonnell