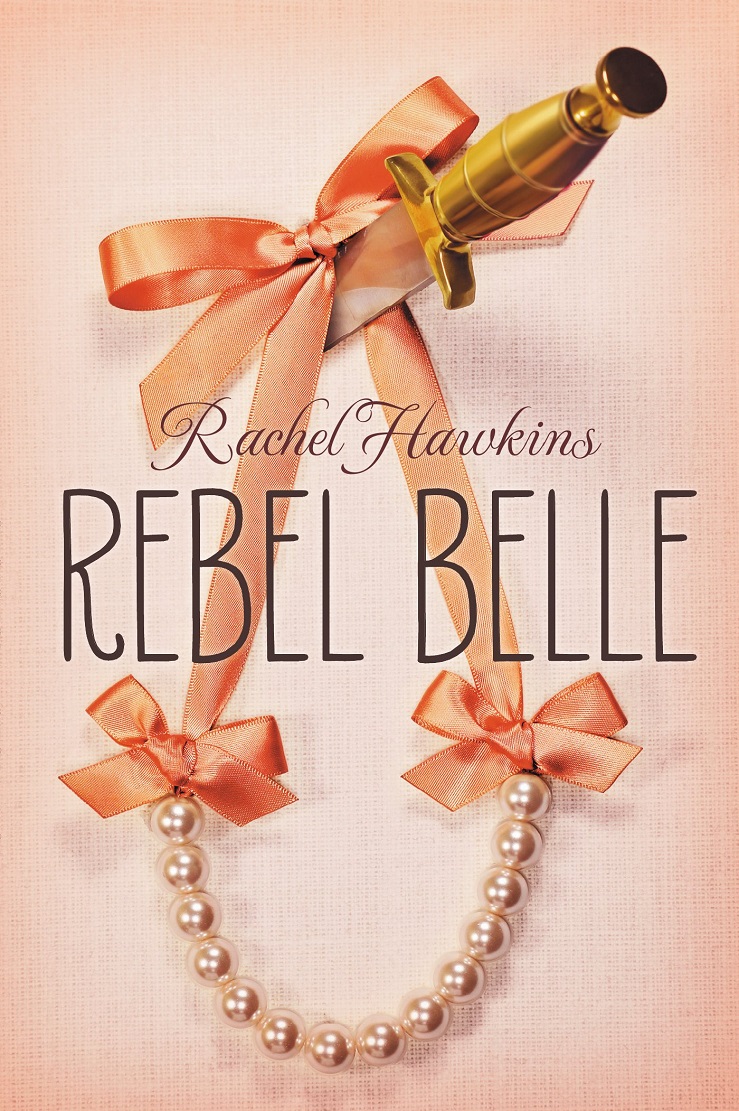 For Aunt Mimi, Aunt Ruby, Aunt Audie, Aunt Rona, and Aunt Ann, rebel belles if ever there were ones.

Chapter 1
Looking back, none of this would have happened if I’d brought lip gloss the night of the Homecoming Dance.

Bee Franklin was the first person to notice that my lips were all naked and indecent. We were standing outside of our school, Grove Academy. It was late October, and the night was surprisingly cool; in Pine Grove, Alabama, where I live, it’s not unheard of to have a hot Halloween. But that night felt like fall, complete with that nice smoky smell in the air. I was super relieved that it was cold, because my jacket was wool, and there was nothing more tragic than a girl sweating in wool. I was wearing the jacket over a knee-length pink sheath dress. If I was going to be crowned Homecoming Queen tonight—and that seemed like a lock—I was going to do it looking as classy as possible in my demure pink dress and pearls.

“Are you nervous?” Bee asked as I rubbed my hands up and down my arms. Like me, Bee was in pink, but her dress was closer to magenta and the bodice was covered in tiny sequins that winked and shivered in the parking lot lights. Or maybe that was just Bee.
Un
like me, she hadn’t worn a jacket. Our dates, Brandon and Ryan, were off searching for a parking place. They had been annoyed that Bee and I had insisted on not showing up until the thirty minutes before the crowning, but there was no way I was going to risk getting punch spilled on me or my makeup sliding off my face (not to mention the sweatiness! See above, re: wool jacket) before I had that sparkly tiara on my head. I planned on looking
fierce
in the yearbook pictures.