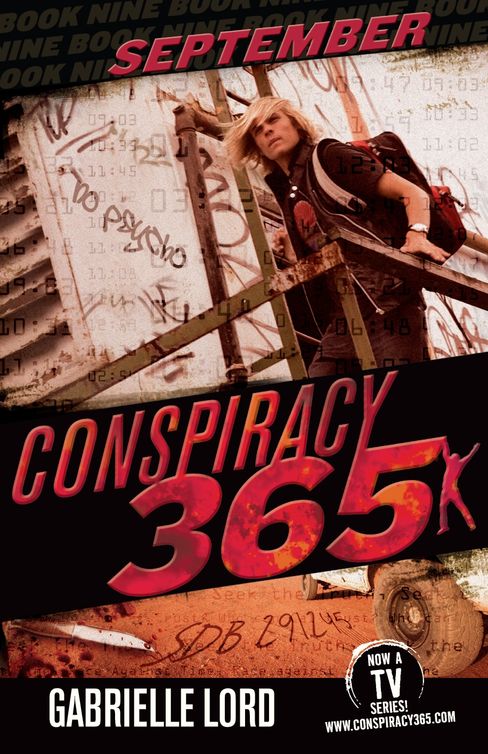 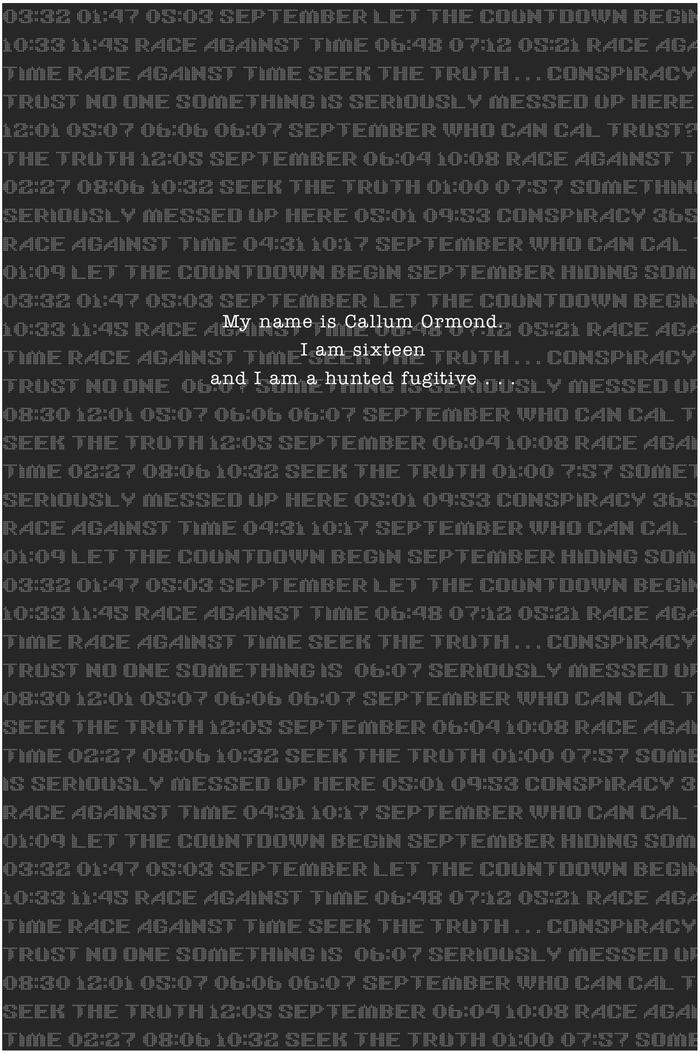 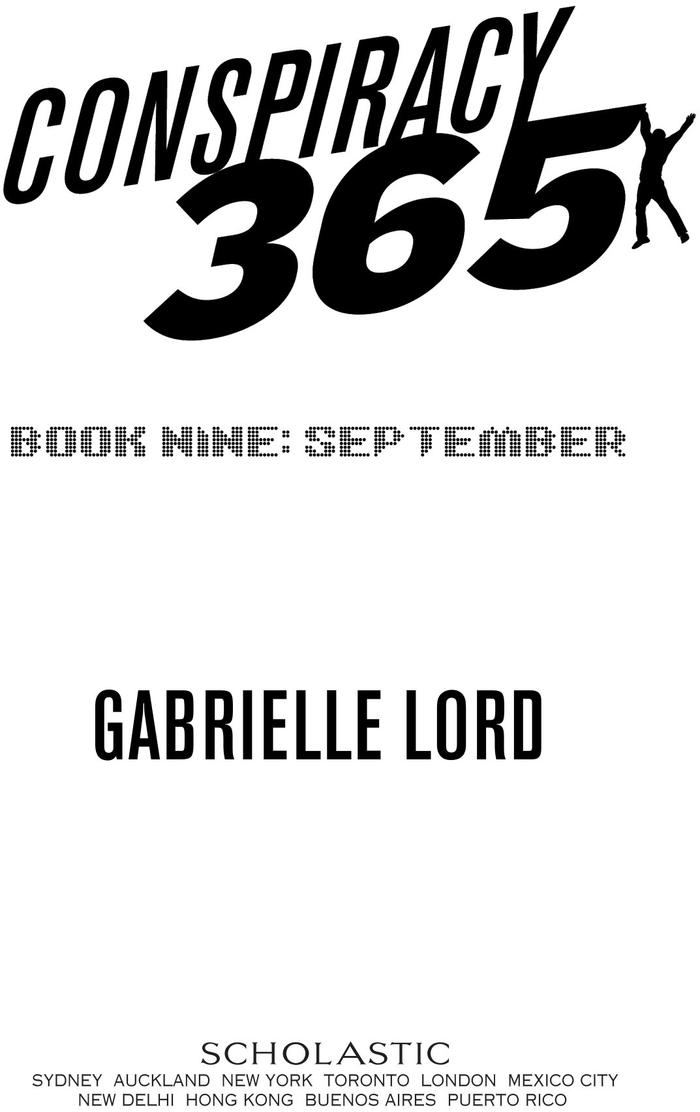 To Mathieu and Rory

I've been buried alive in a coffin. I can hardly move and the air is running out, fast. Boges and Winter use my mobile signal to track my
position
, but when they reach the cemetery they're confronted with a dozen fresh graves. Time's running out and they have no idea where to start digging.

I wake up in hospital and realise my hands are tiedâI'm trapped in police custody! Turns out Boges and Winter had to call the authorities for help â¦ to save my life. I'm questioned by Senior Sergeant Dorian McGrath about Gabbiâshe's been kidnapped and I'm their prime suspect!

Mum and Rafe show up, begging me to tell them where Gabbi is. I can't believe they think I'm responsible. Later I find out the cops will be
moving me from the hospital to a remand centre in the morning. Now is my last chance of escape. I use a broken scalpel blade to release my hands and I decide to flee through a ceiling panel.Â

Outside, security guards and cops are everywhere. I'm quickly spotted and chased. An ambulance skids into my path and a paramedic shoves me inside. Ex-detective Nelson Sharkey has come to my rescue. He finds a safe place to drop me off, and leaves me his card.

I'm surprised to find Boges at Winter's place. The three of us go over the night I was buried alive, and discuss how my DNA came to be at the scene of Gabbi's kidnapping. Do I have a twin, and could he be involved? Winter and I reveal our recurring nightmaresâmine with the toy dog, and Winter's featuring sparrows, just like her tattoo.

Sharkey sets up a meeting for me with an
underworld
contactâMa Little. She agrees to pass on a message for me to Gabbi's kidnappers.

I meet up with Griff Kirby who has promised me info about Gabbi. I'm shocked to find out he is Ma Little's nephew! We visit Dr Leporelloâa police informant and expert in funghiâwho gives me a number to call. As Griff and I are leaving, riot police jump out of a van and pounce! Sharkey comes to my rescue again, and I call the
kidnapper's
number and leave a message offering myself and what I know, in exchange for Gabbi's release.

I spot the âNo Psycho' tagger again and realise he's my double! I chase him all the way to his apartment. After he leaps out the window I lose him. Back in his room I discover his name is Ryan Spencer. On his shelf is the white toy dog from my nightmares!

When following Sumo I catch him buying something with âNutrition. Balanced formula. Intravenous', written on it. Oriana must have my coma-stricken sister! Sumo heads out of the city with the package. Is Gabbi being held out of town?

I get a call from the kidnappers telling me to meet them in a town called Billabong at nine pm on 31 August. Winter, Boges and I meet up with Sharkey to plan a doublecross.

Winter and I go to Billabong and wait by
Spindrift
River Bridge. When the kidnappers arrive I insist on seeing Gabbi before handing myself and my information over. I see her cocooned in a sleeping-bag. Sharkey's car suddenly speeds onto the bridge and he and Boges jump out to attack the kidnappers. During the fight, one of the guys picks up Gabbi and throws her off the side of the bridge. She tumbles into the
raging
water below. I dive in after her, frantically searching the river. How can sheâin her
unconscious
stateâfight for survival?

I finally find the sleeping bag, empty. Gabbi has been washed away. I've lost the Ormond Jewel, the Riddle and now my sister's life.