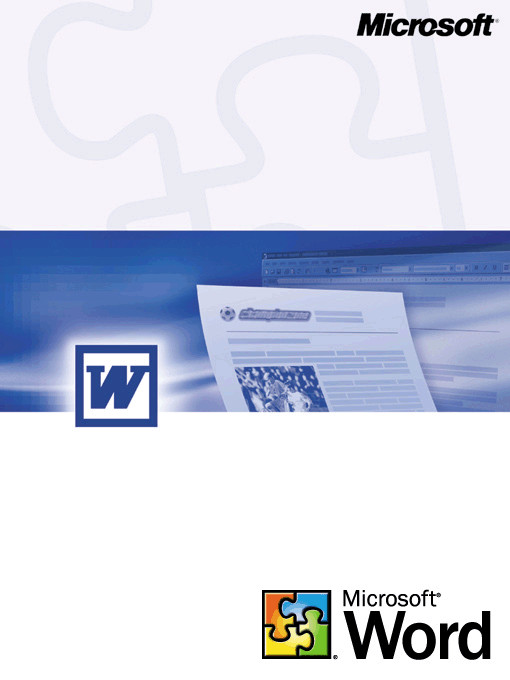 SHADOWS
and
LACE
BY
Teresa Medeiros

She met Gareth's gaze
across the teeming hall. A shock as warm and brilliant as lightning passed between them. Warmth flooded her body. The word she had sought for the change in him rose unbidden to her mind.

It was written in his eyes, every elegant line of his being. For some unknown reason, Sir Gareth of Caerleon had chosen to play lord of the manor this night.

He sat at the end of the hall with one foot propped in a massive carved chair Rowena had never noticed before. The thronelike seat would have dwarfed a lesser man, but its graceful curves only enhanced the edge of dangerous masculinity held in check by Gareth. He was garbed all in black threaded with silver. The king of the underworld himself could not have looked more regal and striking than Gareth at that moment. When he cocked his head at her, she floated to him as if she were his Persephone, bound by an invisible chain.

"My sweet," he murmured… and Rowena sank down, fearing him for a new reason. Her pounding heart confirmed that she would never have the strength to resist a genuine attempt at seduction…

Fairest of Them All

A Whisper of Roses

This edition contains the complete text of the

NOT ONE WORD HAS BEEN OMITTED.

A Bantam Book/Published by arrangement with the author

No part of this book may be reproduced or transmitted in any form or by any means, electronic or mechanical, including photocopying, recording, or by any information storage and retrieval system, without permission in writing from the publisher. For information address: Bantam Books.

If you purchased this book without a cover you should be aware that this book is stolen property. It was reported as "unsold and destroyed" to the publisher and neither the author nor the publisher has received any payment for this "stripped book."

Bantam Books are published by Bantam Books, a division of Bantam Doubleday Dell Publishing Group, Inc. Its trademark, consisting of the words "Bantam Books" and the portrayal of a rooster, is Registered in U.S. Patent and Trademark Office and in other countries. Marca Registrada. Bantam Books, 1540 Broadway, New York, New York 10036.

who writes her own happy endings, and to Michael, my hero

The boy slipped into the bower without a sound. His steps faltered as the ethereal scent of rosemary raked like tender claws down his spine. He closed his eyes briefly, letting the scent envelop him as it had the night before when his stepmother had curtsied to him in the dance. Her raven curls had brushed his cheek, unmanning him with their softness as she taught him each step of the carol with the sweetest of patience. He opened his eyes; dark lashes fringed their bleak depths.

He should not have come here. Writing music could be learned at his father's desk. Courtesy, in the great hall. What knightly skill might he learn in his stepmother's chamber? His father would be home from battle within the fortnight. He only wanted to see her— to offer his thanks for her kindness and attention in his father's absence.

Lances clashed outside the open window, followed by a roar of laughter. The courtyard below where the squires played at tilting seemed a world away. Before him, sunlight bathed the empty chamber. Disappointment and relief gripped him as he slipped forward with a grace beyond his fourteen years.

Damask curtains the same deep, rich blue of her eyes were drawn back from the rumpled bed. He ducked under the carved canopy, his hand shaking as he touched the hollowed cave in the feather pillow where her head had rested.

A tiny sound came from the alcove behind him. He rapped his head on the canopy and swung around, wide-eyed with guilt. His smooth brow furrowed with annoyance.

He had forgotten the babe. His stepsister stood in the oaken cradle, the tangled remnants of her swaddling hanging from her tiny paws like a shroud. Sunlight kissed the halo of golden curls poking out of her silken coif. Her lower lip trembled and her round, blue eyes welled with tears, but she did not cry. Her forbearance seemed to be such that she would have stood there forever, waiting for someone to happen by and pick her up. He supposed he should see to her before she tumbled out of the cradle and cracked her silly head.

As he approached the cradle, she held out her chubby, little arms and smiled through her tears. What if her napkins were wet? He looked around to make sure no one was watching before gingerly lifting her. She was solid, as heavy as a baby piglet in his arms. 'Twas impossible to imagine his stepmother's lithe, dark grace giving birth to such a clumsy creature. He held her awkwardly over one arm as if she might bite him. What should he do with her now?

She knew what to do with him. Cooing softly, she laid her head against his breast. Her fist curled around a strand of his dark hair, tugging as if to remind him of her presence.

Without warning, tears stung his eyes. He had not cried for as long as he could remember, not even when his mother died. He buried his face in the child's sweet-smelling curls as the knot in his throat choked him. She was so fresh and untainted, so free of the guilty stain of his feelings for her mother. It made him feel twisted and ugly to hold such innocence in his arms.

Saving Juliet by Suzanne Selfors
The Increment by Ignatius, David
Shatterglass by Pierce, Tamora
Walking to the Moon by Kate Cole-Adams
Clowns At Midnight by Terry Dowling
A Hunter By Any Name by Wireman, Sheila
Rugby Rebel by Gerard Siggins
The Darkest Night by Jessa Slade
Blossoms and the Green Phantom by Betsy Byars
Battles Lost and Won by Beryl Matthews