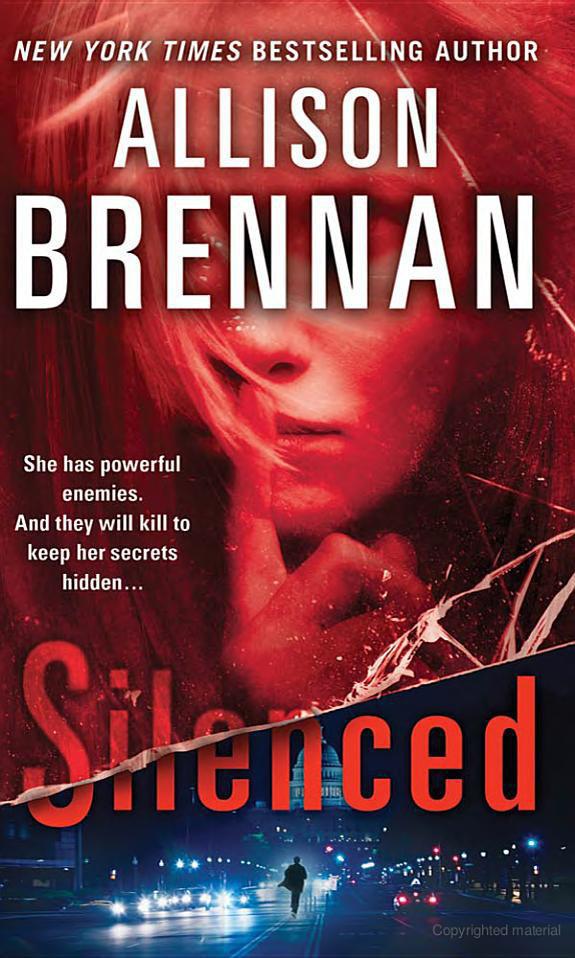 Life is the sum of all your choices.

Marie’s lips moved in constant prayer as she maneuvered the rattling, twenty-year-old truck down the treacherous mountain road. Snowflakes swirled in front of the windshield and headlights, cutting visibility to only feet in front of her.

Narrow paths slithered off the main road, each leading to one of her husband’s followers—serpents, all, who’d be happy to return her to their devil. One of them might hear her.

“The Lord is the Spirit and where the Spirit of the Lord is, there is freedom.” Repeating the verse gave Marie needed strength. Reminded her that the Lord was her Shepherd. He would lead her and her children away from evil, down the path of righteousness, protect them all the days of their lives.

She glanced at the girls sleeping on the narrow bench seat in the back of the cab. Her sweet, beautiful daughters. The Lord blessed her, how could He have blinded her to the truth for so long?

I didn’t know he was a monster. Forgive me, Lord, I did not know.

“I love you,” she whispered.

Marie stifled a cry. “I thought you were sleeping, sweetheart.”

“Why are you crying, Mommy?”

“You’re praying. I’ll pray with you.”

“What are we praying for?”

She was nearing the gate that she’d once believed protected her from the outside world. The snow thickened, but she was too close to slow down. The truck slid on an icy patch. Her pulse quickened, but she immediately regained control.

Hannah’s sweet voice came from the backseat.
“Jesus loves me, this I know, for the Bible tells me so…”

Marie passed the last road that led to the last house in the fortress. If the gate was open, they would be free.

She pressed the gas pedal. Eager. Impatient. Her heart pounded, Hannah’s song faded. Marie’s hands began to shake. The truck accelerated faster than she expected; she tried to brake but couldn’t lift either foot.

She blinked rapidly, but her vision blurred. The headlights sparkled, twisting her perception. If she didn’t slow the truck, she would crash.

She’d stopped taking the pills weeks ago, but she remembered how they felt. They distorted the truth and made her happy.

Except tonight, there was no bliss. Only anxiety. Thickness. Extreme fatigue.

The tires skidded on the slick, newly-fallen snow as the truck sped too fast around the last turn. She used every ounce of control she had to keep the truck on the road and not down the mountainside to certain death.

Her words slurred. Her head leaned to the side.

Don’t let him kill my children! Protect my babies, Lord!

Her headlights illuminated faces in the snow. They lined the road in heavy jackets. Horns grew from their heads, tails from their backs.

“No, no!” She bit her tongue. She didn’t want to scare her girls. The hallucination seemed so real, but she knew they were people, not demons. People who worked for the devil.

You can never escape the Pit.

A flash of metal caught her eye. The gate was closed.

Naomi had gone ahead to open the gate, taking her bike down the mountain before the snow had started. Had she been captured? Worse? Had Marie put her oldest daughter in even greater danger?

Then Marie saw her. Standing with the devil himself, united. He’d turned her daughter against her. Twisted everything that was good and made it evil.

Fear washed through Marie as the truth came clear in a flash of lucidity.

The devil had won.

My God, why have you abandoned me?

“Don’t believe anything they say about me. I love you, I will watch over you from Heaven. Protect Sara. You’re all she has left.”

With the last of her strength, Marie slid her foot from the accelerator to the brake. The truck skidded forward, sliding on the snow, and crashed into the gate.

Marie’s head hit the windshield. She felt nothing except a heavy thud and warmth. Whatever the devil had drugged her with took away the pain.

Or maybe she was already gone, to a place beyond pain.

Where the Spirit of the Lord is, there is freedom.

The whore traitor lived in a secure building with live cameras and nosy neighbors. Brian had to wait for her to leave.

Waiting made him antsy. He just wanted to get this job over and done. He didn’t hate the whore. In fact, he had no feelings about her at all. But she’d crossed the line from useful to problem, and problems must be solved.

Two hours of waiting—sitting on the park bench in the heat, pretending to read a book—while watching the main entrance of the condo. He’d watched her often enough in the last three weeks to know her habits. How she left every morning before ten to run in the park. How she took the Metro to visit her johns in whatever five-star hotel she’d chosen for the night. How she’d lied about what she knew and when she knew it.

Washington, DC, sex scandals were a dime a dozen: affairs with interns, sexy mistresses, even a few cougar congresswomen with stables of young studs to service them on the side. But selling sex was still taboo and could take down an elected official as fast as twittering birds would tweet.

She’d lied to protect her ass, but now she couldn’t be trusted. All she had to do was keep her fucking mouth shut while they figured out who had leaked her relationship with Crowley to the press. If the truth came out, everyone would be on the hot seat. But now she was talking to the wrong people and her lies were coming full circle.

The whys didn’t much interest Brian. He was a man of action and opportunity, not a man who pondered motive or psychology.

Brian stood and stretched. It was appropriate behavior, considering he was wearing running shorts and a T-shirt. The cathedral bells chimed in the distance. Soon it would be too hot for her morning run. Unexpected changes in routine were never good.

He bent over and touched his shins, stretching his hamstrings. Sweat stained his underarms. He disliked the smell of body odor, even his own. At this point, all he wanted was to kill the bitch and take a shower.

As the final bell rang the tenth hour, he stood and saw Wendy at the corner, jogging in place, waiting for the light to change. Well, shit, he’d almost missed her, even in her bright pink shorts and white T-shirt with one of those pink ribbons on the back. But her attire would make her easy to spot from a distance.

He called his brother. “I see her. You’re clear.”

“Right back at you.” Brian disconnected, irritated that Ned thought he’d screw up. Ned was the crazy one, not Brian. Ned had a record, not Brian. But just because Ned had a college degree and pretty face, everyone thought he was smarter.

The light changed and Wendy jogged across the street, into the park, and up the path that she always ran.

Brian kept his distance. Because it was a weekday and edging toward ninety degrees, the trails weren’t crowded. There were a few people running or walking, and the rushing businessmen with those idiotic earpieces, talking as if no one else could hear them.

He’d followed her several times over the last year, important when in business with someone who lied for a living, and so far she’d run the same five-mile route nearly every day. He cut through a narrow patch of trees and trekked up a short, steep embankment so he could cut her off.

At the top, he looked at his watch. It would take her another three to four minutes to reach this spot. Brian stretched and focused on catching his breath after climbing the slope. Just another runner trying to beat the heat. He tilted his head in greeting at a male who jogged past him wearing a million-dollar running suit. The guy passed Brian without acknowledgment.
Asshole
.

Brian spotted the bright pink shorts as Wendy turned a corner. She’d be winded by now, over three miles into her run. He waited until she was thirty feet away, then ran in the same direction at a slower pace. Don’t make her nervous. Don’t make her think he’s a threat.

A pulse of adrenaline flooded his system. For him, killing was a means to an end, and he never felt more than an initial fear and thrill. But this pulse, this vibration of danger, excited him.

That excitement made it hard to slow down, but he did, letting Wendy run past. She had one ear bud in, one out, classic style of serious runners. He pulled latex gloves from his pocket. Twenty yards ahead the path curved to the left before starting the descent back to the main park. He glanced behind him. A pair of women approached, fast-walking while they chatted. He had one chance.

As soon as Wendy rounded the curve, Brian sprinted and tackled her like a linebacker. She went down hard, opening her mouth to scream, but he’d knocked the wind out of her. She flailed for something in her pockets. He searched her, found a container of Mace on her key chain, and tossed it away.

She gasped for air, and he punched her in the face. He took no pleasure in hitting the woman, he simply needed her silent.

He jumped up and dragged her into the thick shrubs. He rolled her onto her stomach, held his hand over her mouth, and pinned her with his body until the two women were beyond earshot.

His brother had told him to fuck her, then kill her, so her murder would look random, but the fear of getting caught made his cock shrivel.

The longer this job took, the more likely he’d be seen. He didn’t even have the dark of night to hide him.

She fought back, surprisingly strong for a little thing. But he had eight inches and eighty pounds on the bitch. It was almost worth taking his time, to see how long it took her to wear herself out.