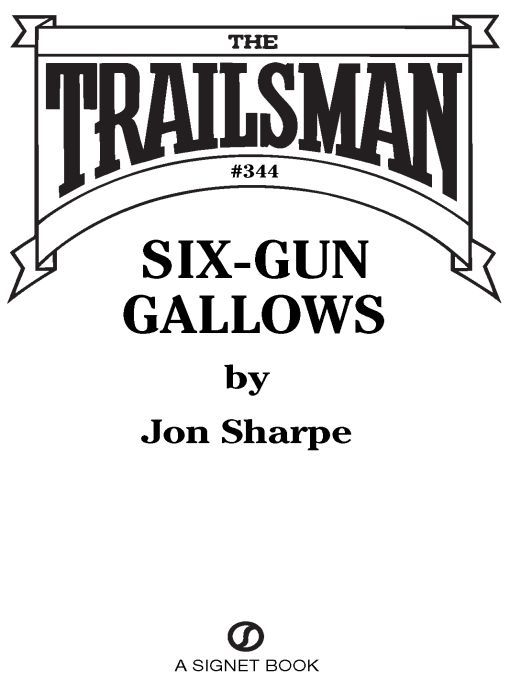 Table of Contents
Title Page
Copyright Page
Â
Chapter 1
Chapter 2
Chapter 3
Chapter 4
Chapter 5
Chapter 6
Chapter 7
Chapter 8
Chapter 9
Chapter 10
Chapter 11
Chapter 12
Chapter 13
Chapter 14
Chapter 15
Chapter 16
Chapter 17
Chapter 18
Chapter 19
Chapter 20
Â
Teaser chapter
MOVE OR DIE!
“All right, folks, I know it's hard for you, but we have to get a wiggle on. If you rehitch some of the teams, there should be at least one ox for every wagon.”
Nobody moved, not wanting to leave the grave. Most stood still as stone lions, staring at the new mound of dirt. Fargo hated to get rough with them, but there was no other way to save them.
“Damn it, people, stir your stumps!” he snapped. “What's done is done. Do you want the children to die, too?”
That finally goaded them into action. Feeling like a brutal mine foreman, Fargo began helping the women with their teams. But he vowed to move heaven and earthâif that was what it tookâto punish every murdering son of a bitch who had attacked these helpless innocents. 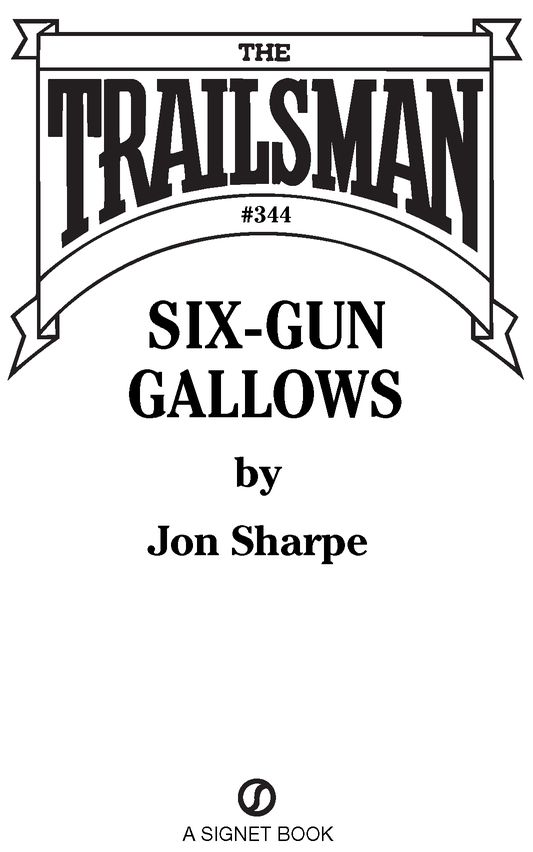 REGISTERED TRADEMARKâMARCA REGISTRADA
Â
Â
Without limiting the rights under copyright reserved above, no part of this publication may be reproduced, stored in or introduced into a retrieval system, or transmitted, in any form, or by any means (electronic, mechanical, photocopying, recording, or otherwise), without the prior written permission of both the copyright owner and the above publisher of this book.
Â
PUBLISHER'S NOTE
This is a work of fiction. Names, characters, places, and incidents either are the product of the author's imagination or are used fictitiously, and any resemblance to actual persons, living or dead, business establishments, events, or locales is entirely coincidental.
The publisher does not have any control over and does not assume any responsibility for author or third-party Web sites or their content.
Â
Â
The scanning, uploading, and distribution of this book via the Internet or via any other means without the permission of the publisher is illegal and punishable by law. Please purchase only authorized electronic editions, and do not participate in or encourage electronic piracy of copyrighted materials. Your support of the author's rights is appreciated.