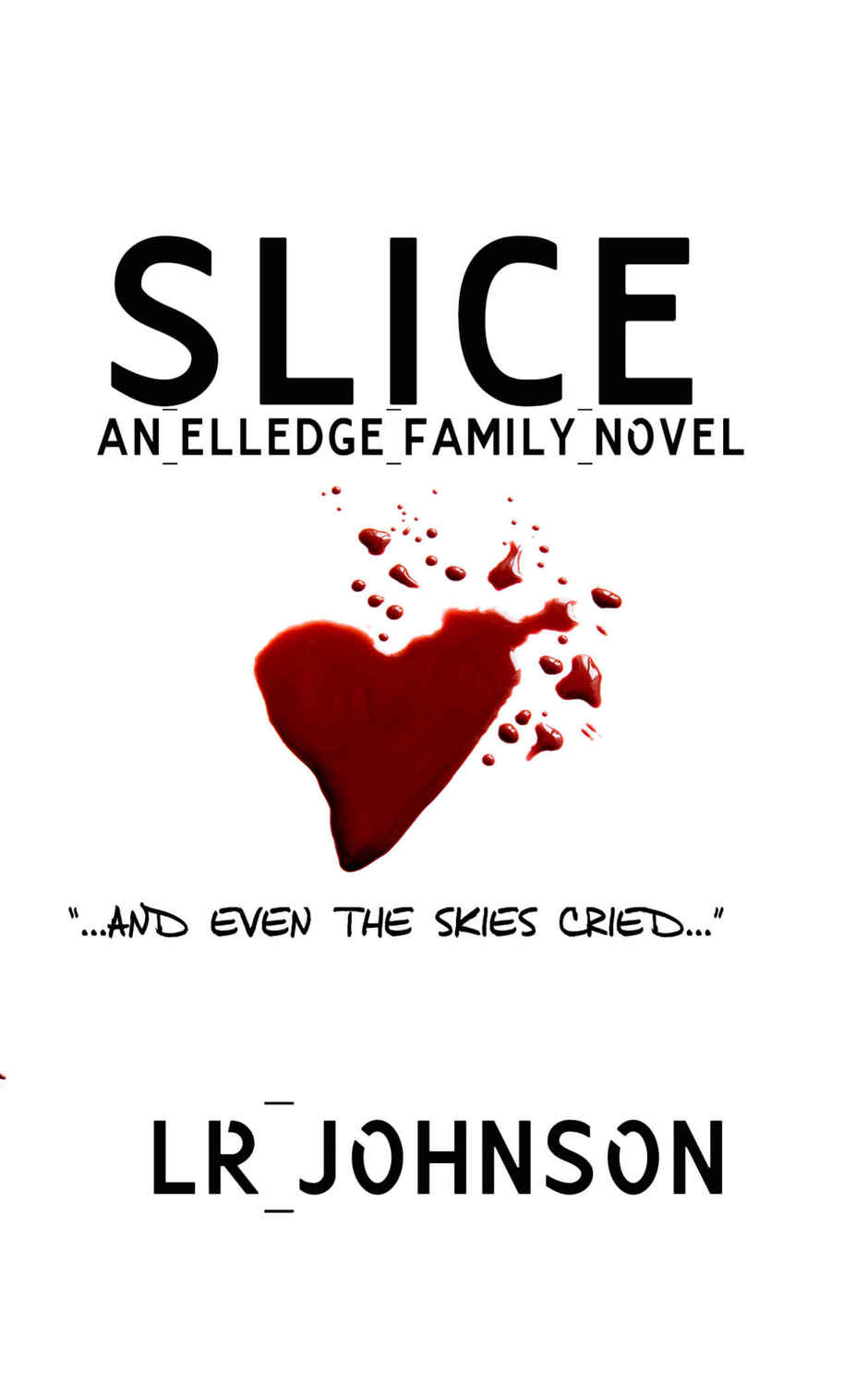 Copyright © 2015 by LR Johnson
All rights reserved. This book or any portion thereof may not be reproduced or used in any manner whatsoever without the express written permission of the publisher except for the use of brief quotations in a book review. 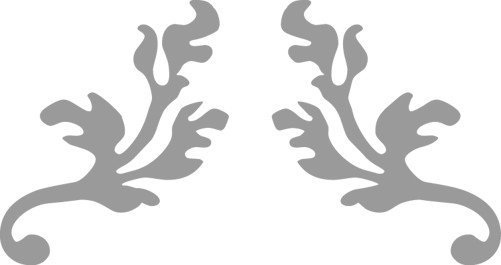 This book is dedicated to my mother. I love you so much. You have always motivated me to push for what I want in life and never settle. You believe in me when I can’t believe in myself and for that I am eternally grateful.

Music to Read By Playlist:

She looked well in death

But liveliness wore her better

From her ‘90s vintage pumps

To her button-down sweater

It broke his little heart

To see her in such dismay

But this wouldn’t be his first

His previous lover’s had left a few scars

But he’d left too many for fingers to count

His were deeper; skin-deep

With ridged marks that left him

Composed and dazed with relief

The rush of their skin

Subsided by the slice of his knife

Sanity blossomed throughout his veins

When she was alive

Her lullabies, her whispers

Made it harder to say goodbye

As his father had done it before

Leather jacket in his arms

As he trekked out the door

Into his trembling clutch

It was then that he vowed to never

Forget all the hearts she’d touched

The campus was crowded; my mom and dad had dropped me off at the new apartment reluctantly. Leaving home was something that I had decided to do without their permission. I didn’t need their permission, but parents always wanted to have the last word. The breakup had torn me down in a way that I had never experienced and unfortunately my parents were no help in consoling. They adored my ex and I loathed him for more reasons that can be described. So I packed up and decided that this final year of college would not be spent in Tennessee. It would be spent in Colorado Springs, over 1000 miles from home.

There was so much to be done. I had to find a car for one. My old car had died on me during the summer break and I had some money saved up working at the local grocery store. It was not much, just 3000, which had almost been drained from this move. Thank God my parents had went ahead and gave me the money for a down payment. Their words,
spend it on a reasonable car
. So my future
BMW was out of the question.
My parents always helped me whenever I needed it.
I was almost saddened that I had moved but I wasn’t in the least bit. Moving had been a great idea, at least that is what I had convinced myself. I wanted to go somewhere I would not be known. I wanted to be unnoticed and start over. And I did just that, no social media, a new number and new beginning. It was what I needed most, after the break up that I had just been through. Phillip was the worst thing that had happened to me.  My mother objected, my father objected and his parents hated me. But it was mainly because they didn’t know the real Phillip. They knew the Phillip that he wanted them to know. They didn’t know the guy that slung me around the room and raped me on two occasions. They knew the quarterback, churchgoing,
heartthrob. I ended it.

The new college, I had enrolled in would make a difference. Colorado Springs was full of life and most importantly, it was beautiful. I felt young, free and alive just from being here one day. Hello, Colorado.

My first class was in the English department. Creative Writing 406, the teacher was an author and she graded off of your potential, not others. It was written on her door and on her teacher website for orientation, I loved writing. There was something freeing that lingered between me and the words on the page. Once my fingers started clicking to the keys there was no stopping me. All I needed was a good musician and a charged up laptop and life was better than I knew.

I sat down in the classroom, unlike the biology lab or the English 329 classroom this class was close and personal. There was no stadium of kids with a paperback notebook and a set of headphones on. There were thirty desks and they were in a circle. Then there was a blackboard. I hadn’t seen one in years. I took out my notebook and wrote the date in the corner. This particular class was for the upperclassmen and one had to be accepted. It was well known among the literary world that this woman was the best in the league for crafting good writers. I put my pens on the desk and whipped out my kindle. There was always time to read, no matter where I was.

I could hear the students as they adjusted in their seats, they must have known each other because they chatted non-stop making it impossible to concentrate on my latest read The Time Keeper. I gave up and started to look at my surroundings. There were some geeky people in here. I couldn’t judge. I was not exactly the most average looking person. My outfit was thrown together. Jeggings with a hole in the thigh and a tattered shirt that had Go Vols written in faded orange. Then it was the mess of curls that tried to burst from the almost broken hair tie I had found in the car.

The desk beside me went from vacant to full and I turned to meet my new neighbor. I immediately regretted not digging up that damn sundress from the bag of clothes. He was heavenly and I hadn’t even seen his whole body yet. I glanced over him twice. His hair flowed past his cheek bone and draped his shoulders lightly and it was a warm brown with reddish highlights. The sun from the window beside him only accented the hints of blue in green eyes and then he spoke to me. “Hello.” He whispered with a flash of his perfect teeth and dimples. He had dimples.

A Cost-Benefit Analysis of the Proposed Trade-Offs for the Overhaul of the Barricade by John Chu
Melting Iron by Laurann Dohner
Diamond Buckow by A. J. Arnold
Earthrise (Her Instruments Book 1) by Hogarth, M.C.A.
A Secret Identity by Gayle Roper
This is Just Exactly Like You by Drew Perry
The Glass Cafe by Gary Paulsen
The Last Tsar: Emperor Michael II by Donald Crawford
Pride's Pursuit (a Wolf's Pride novel, book three) by Kalen, Cat
A Sounding Brass by Shelley Bates