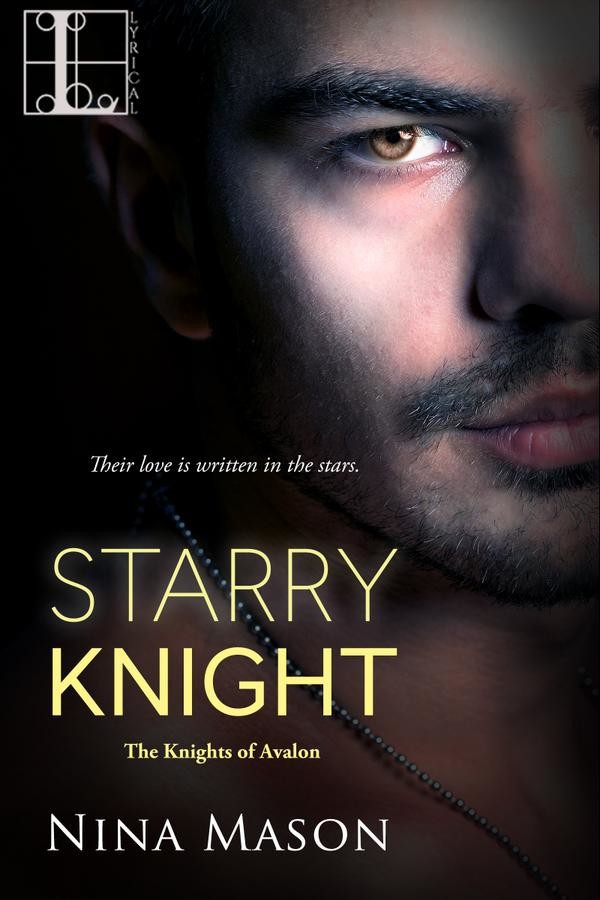 whose faith, support, and encouragement

made this book possible

For their support and encouragement along the way, I thank the following:

Callum came back to himself in the night with the sickening odor of butchered meat swirling in his nostrils. All around him, friends and comrades lay in heaps, their faces frozen, their eyes glassy and staring. The battlefield was quiet apart from the wind, which felt as cold and merciless as the hand of death. The grim reaper hadn’t come for him yet, but, given how wretched he felt, it wouldn’t be long.

His head pounded like the drums of war, his lungs felt heavy and wet, his limbs were weak and leaden, and black blood bubbled from his punctured cuirass. There were numerous cuts and abrasions on his hands, and he was almost certain he’d broken several bones, but these were minor injuries compared to the chest wound.

He would die—of the blood loss, if nothing else. Good. He welcomed death; longed for it, even. Better to perish in a pointless battle than carry on as a useless man.

He’d warned the king the stars and planets did not favor the invasion of England, but James was determined to help France by diverting some of King Henry’s troops from the campaign in Italy. It didn’t help that Henry had opened old wounds by declaring himself Overlord of Scotland.

Hooves sounded in the distance. It had to be an English patrol coming to stove in his head or maybe scavengers to rob the dead and wounded. They’d take anything they could sell for a few pennies. Weapons, armor, boots, purses, buttons—even teeth, if they weren’t too decayed. Being a well-to-do nobleman, he had good, strong teeth. With any luck, they’d kill him before yanking them out of his head.

The hoof beats grew louder. When at last horse and rider came into view, he couldn’t believe his eyes. It was a bonny lass on a pure-white pony with the longest mane and tail he’d ever beheld. He blinked a few times, sure he was hallucinating, but she remained where she was, as big as life and as bonny as a woodland nymph.

“Do any Scots still live?” she called out in a voice like music on the wind.

“Aye,” he answered, unable to stop the feeble reply from erupting. “Over here.”

She slipped off her horse, came to where he lay, and crouched down. Her black hair hung below her waist, her eyes were like polished emeralds, and light seemed to shine within her.

“I am Belphoebe,” she said as she checked his wounds. “Who might you be, my lord?”

It took all the strength he could summon to give her his answer. “Callum Lyon, baron of Duncansby, and astrologer to James Stewart, king of the Scots.”

“Our astrologers foresaw the slaughter,” she told him. “Why did you not warn your king?”

“I did,” he bit out, teeth clenched against the pain in his chest, “but he wouldn’t listen.”

Without another word, she withdrew a golden chalice from the folds of her scant, gossamer costume. Holding the cup to his lips, she urged him to drink. The beverage inside tasted like honey mead, but had to be enchanted. For no sooner had he drunk it down than his chest ceased hurting and the strength returned to his limbs.

After helping him to his feet, Belphoebe mounted her horse. Callum was still marveling at his miraculous healing when she grabbed him by the arm and swung him up behind her. He clung to her, burying his face in her apple-scented tresses, as they rode hard toward the sea.

“Where are you taking me?” he shouted over the wind.

The mythical island of apples ruled by Morgan Le Fay? How could that be? Avalon wasn’t real.

At the water’s edge, she urged her mount forward, into the water. The pony, to his astonishment, ran across the surface, its silver hooves clinking like wind chimes as they galloped across the waves. Just before they reached the Farne Islands, the animal dove under, swam to the bottom, and cantered along the ocean floor. Callum was so dumbfounded by this turn of events, he hardly noticed that he felt neither wet nor buoyant and could breathe as normal.

By and by, they entered an underwater cave, wherein an invisible force pressed down on them. Callum, suddenly fearful, clung tighter to Belphoebe and shut his eyes. The next thing he knew, they were on the shore of an island fortressed by cliffs. Towering pine trees edged the sugar-white sand and the sultry air carried the perfume of apple blossoms and honeysuckle.

She urged the pony up a hill, stopping at the crest of the butte. Below them lay a deep, misty glen with a crystalline loch at its center. Dense groves of deciduous trees—all leafy and bright green despite it being autumn—bordered the shore. A tidal island with a castle upon occupied the center of the loch. A precarious-looking rope bridge connected island and shore.

“What is to be my fate?” he asked, heart hammering.

“Being fair of face and of noble birth,” Belphoebe said, “you will serve as a knight to the queen.”

A knight to the queen? Aye, well, that didn’t sound so very dreadful.

Inside the castle, he was taken to the royal receiving room and stripped naked before the queen and her attendants. Shame broiled his innards as they prodded and fondled him like a prize bull at a livestock auction. He kept telling himself this couldn’t be happening, that it must all be a dream of delirium brought on by his battle wounds, but, try as he might, he could not wake himself up.

Indignation soon replaced his embarrassment. How could they treat him thusly? He was a landed baron, damn it, and a royal minister to the King of the Scots, not a common foot soldier.

Once he’d passed inspection, two impossibly strong female faeries held his arms while the queen approached with a golden grail. It contained blood, which she poured down his throat. Within seconds, he became groggy and disoriented. The attending faeries forced him to his knees before the throne, whereupon Queen Morgan performed the ceremony of the accolade—striking a blow on each shoulder with a sword she called
Caliburnus
while dubbing him “a knight of Avalon.”

Afterward, the faeries took him to a guardhouse, where they bathed and dressed him in a simple saffron tunic before showing him to a barracks. Other knights were there—all Scottish nobles who’d fallen in battles dating back to ancient times. Bannockburn, Boroughbridge, Dornock, Neville’s Cross, Piperdean, and many more.
All, like him, were braw of body and fair of face.

“What is our duty as knights of the queen?” he asked a big ginger-haired Lochlann called Sir Axel.

“Aye,” Sir Axel confirmed. “Only your cock won’t fall off after doing the deed—the only good thing I can say about our miserable lot.”

Avalon, Callum soon learned, did indeed operate in the manner of a beehive. Below the queen were the ladies of the court, the royal archers, and the servants—in that order. Some of the servants were sold as slaves to the denizens of other lands. Elves, vampires, and the like. From the guardhouse yard, he watched the comings and goings of these and other creatures he’d believed until now were purely mythical.

Though appalled to the marrow, Callum did as he was told without complaint. Drones who resisted were castrated and forced to live on as the lowest form of slaves whilst their severed genitals were displayed as a warning to others.

Weeks passed, but, since the sun never set, there was no way to mark the days. He missed the stars, his life, his freedom, his family, and his dignity. He begged God for deliverance, but his prayers went unanswered. He lost hope, self-respect, and the will to live.

Then, one day, four fairies hauled him out of bed and dragged him into the grove. After leading him to a clearing, they stripped him naked and staked him to the ground, spread-eagled, before pouring warm honey over his cock and balls.

“Why are you doing this?” he demanded, terror-filled and thrashing against his restraints. “What have I done?”

“You’ve given the queen naught but drones, my lord,” one of them told him as they took their leave.

For the next several days, he suffered the tortures of starvation, sunburn, and insects. The ground was strewn with fruit beyond his reach. The fecund smell of their sun-rotting flesh sickened him even as his stomach ached to be filled. Thirst turned his throat to jerky. Wasps and yellow jackets stung his genitals. Flies swarmed to his waste, buzzing, biting, and laying eggs. His eyes swelled shut, his lips cracked and bled, and his anus squirmed with maggots.

Just when he thought he could bear no more, he felt the touch of caring hands. “Who’s there?” His throat was so parched he could barely evict the words.

“’Tis I,” a familiar female voice replied. “Belphoebe. Come to set you free.”

She cut him loose and helped him to a stream, where she cleaned him up before taking him to a hidden cave. After laying him down on a bed of pelts, she sliced open her wrist and offered him the dripping wound. “Drink my blood. It will heal you.”

Blind and delirious, he did as she bade, feeling better at once. When the swelling in his eyelids decreased enough to restore his sight, he blinked up at her in bewilderment. “Have I been granted a reprieve?”