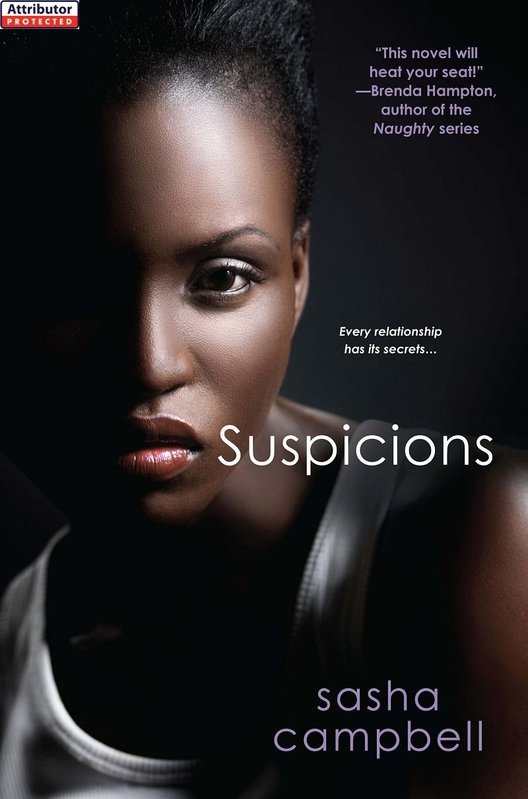 Body Politic by Paul Johnston
The Sinner by Margaret Mallory
Into the Wilderness: Blood of the Lamb (Book Two) by Mandy Hager
The Clue of the Broken Blade by Franklin W. Dixon
Deep in the Heart of Trouble by Deeanne Gist
Souvenir by James R. Benn
Praetorian by Scarrow, Simon
Female Ejaculation and the G-Spot by Deborah Sundahl, Annie Sprinkle
The Impossible Ward by Dorothy Mack
The Road To Forgiveness by Justine Elvira