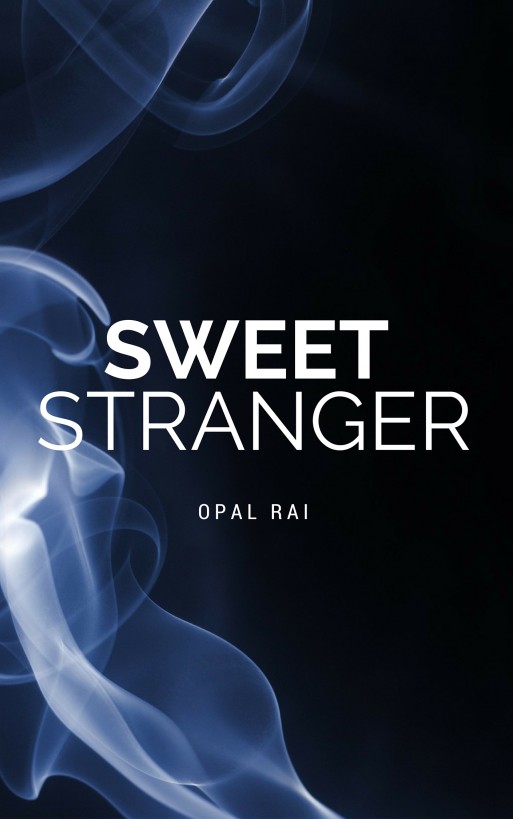 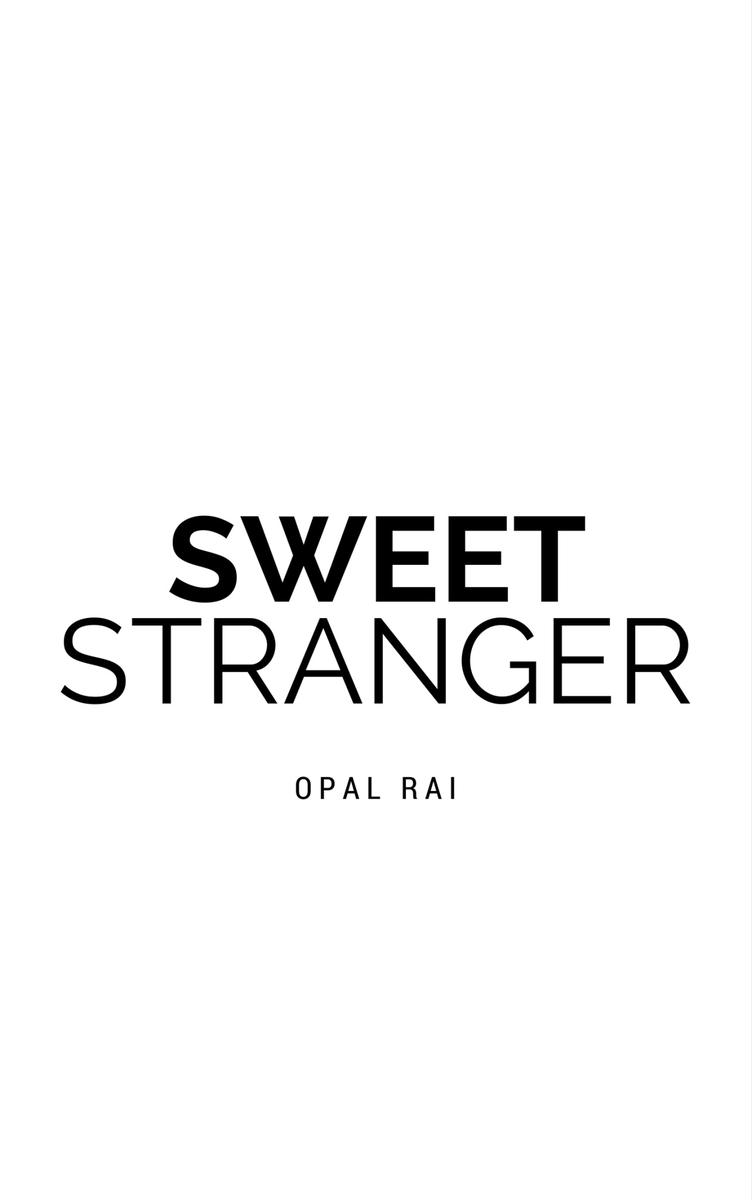 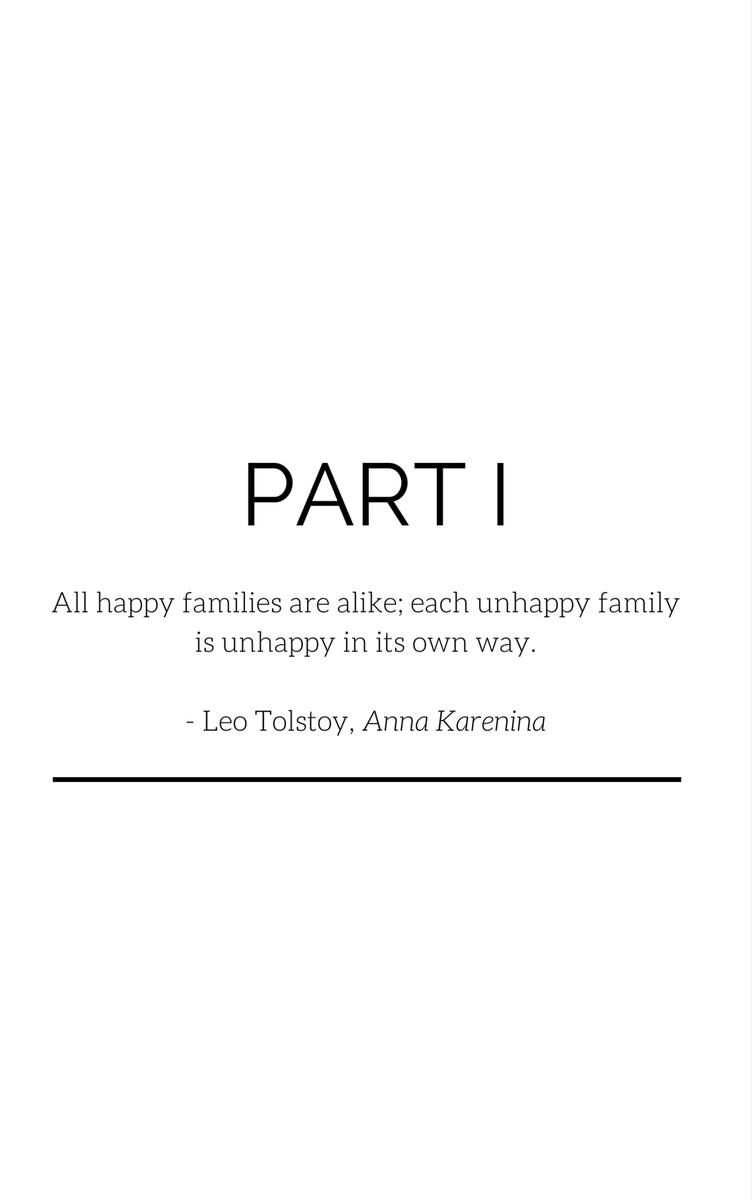 Trapped in a loveless marriage. Looking to
add spice to my life.

Seeking an arrangement with no
strings attached.

Liz sighed and leaned back in her chair. She
couldn't help but feel a vague sense of embarrassment as she typed
out her bio. It felt as though she were trying too hard to be young
again. A married woman writing a dating profile? If she had known a
week ago that she'd be doing this, she would have reprimanded her
future self for reeking of desperation.

But this site had promised her a discreet,
shame-free experience. Silentmeet.com was a popular hub for single
or committed men and women alike to meet each other. Jen had been
raving about it for weeks, giggling uncontrollably as she described
all her steamy encounters. Today at lunch, she had leaned over her
salad and whispered to Liz like they were a pair of high school
girls gossiping about crushes. That day, it had been about her
latest escapade with a forty-year-old banker who hadn't slept with
his wife in six years.

"God, Liz. You wouldn't believe the kind of
stuff he was into... kinky as hell. He told me to 'be mean' to him
while we were doing it. Married men are so different from what I
expected. Like, I never thought I would get with an older guy. But
they're so
passionate
about it when they've been starved of
sex for so long."

Liz had felt uneasy. Jen had hit a sore spot,
but she had tried to respond graciously.

"I dunno, Jen... is this really a good idea?
What if one bat-shit crazy wife finds out and tries to track you
down and kill you?"

"Oh please. SilentMeet has everything you could
want out of a site like this. It automatically erases your messages
and photos after you've sent or received them, and if anyone tries
to log into your account with an incorrect password, it redirects
them to a news site." Jen rolled her eyes. "Anyone who gets caught
using this would be idiotic enough to deserve it."

Liz raised her eyebrows and continued, "Jen,
you're single. You could join any of the hundreds of other dating
sites out there. Yet, you choose the one that attracts sleazy, old
men -"

"I prefer to think of them as 'silver
foxes'."

"Okay," Liz had said, amused. "Silver foxes,
then. Why go for the ones that are already tied down?"

"Don't knock it 'till you try it, babe. These
men have already made up their minds, and they're on the prowl.
It's time to cash in on these opportunities."

Jen had sipped her coffee and given Liz a sly
look.

"And if I were you, I'd make an account ASAP. I
don't think Michael's gonna transform into a sex-crazed Adonis any
time soon, and you're not getting any younger."

Liz groaned and covered her face.

"You know I'm right," Jen smirked. "But you
keep on doing you. Ride 'em cowgirl."

And with that, she had stood up with her coffee
and tossed the remnants of her salad, leaving Liz to glare at the
back of her ponytail as she flounced back to her desk.

The cowgirl joke was getting old fast. Jen was
referring to Michael's lackluster moves in the bedroom. In her
mind, Liz had officially diagnosed her husband with Starfish
Syndrome. Always the same, robotic, cowgirl position that Liz
endured once a month, like a Brazilian wax. It sucked, but it had
to be done. Michael's libido served as a running gag for Jen; the
fact that he seemed to be content with sex once a month was
hilarious to Jen, and Liz humored her with stories.

But her discontent ran far deeper. Eight long
years of feeling undesired had taken its toll on her self-esteem.
It led her to doubt that she would find someone who would oblige
her with even once-monthly sex. So she learned to do without,
despite Michael's inability to satisfy her physical desires. What
Jen didn't know was that Liz had recently discovered the reason
behind his abnormally low maintenance needs.

After a series of sudden business trips that
took him away for weeks at a time, her suspicion had led her to his
desktop computer. He'd taken his laptop away with him, of course.
Under his most recently viewed files, she had found a special
compartment within a folder of their honeymoon pictures. There were
hundreds - no, thousands - of pictures of various actresses and
models, sometimes nude. But the last few were selfies of an
unrecognizable blonde in lacy lingerie. The comparatively poor
photo quality made it clear that he had not found the photo
online.

She had not expected to find this computer
still logged into all of his accounts. Clearly, he had been lulled
into a sense of security by her overly trusting nature. Blood
pumping with adrenaline, she quickly opened his Facebook and
skimmed through his chats. It didn't take her long to find Sophia
White: young, busty waitress by day and homewrecker by
night.

Furious and desperate, she began reading.
Desperate to find evidence, but continuing to hope that it didn't
exist. The messages spanned back three years. For two hours, Liz
scrolled through his chat history with Ms. Blondie, pausing
occasionally to reread certain passages that she wanted to burn
into her memory. The ones that hurt her the most.

Michael Brown: So... when's the next
time I'll see you?

Sophia White: haha well that depends
on how fast u can get away from ur wife

Michael Brown: Can't wait. You
always know how to show me a good time. I just don't feel that
excitement with Elizabeth. She's just... there. Not dressing up,
not putting on makeup. No chase, no conquest involved. Frankly, I
find her disgusting now.

Sophia White: don't think about her.
think about what i'm gonna do to u next time.

Sophia White: let's play a game.
i'll be somewhere in the hilton at 5 pm this friday, and u try to
find me ;)

Last Friday. Last Friday was the anniversary
dinner that Michael had shown up late to, because his boss had him
work 'overtime'.

It's no small wonder that the asshole has no
libido. He's sleeping with this whore,
she fumed to herself
now, staring at her SilentMeet profile.

Liz closed her eyes and pushed the memories out
of her mind. Ever since last week, she was aware of a cold block of
ice growing in her chest that slid her between a place of silent
hatred and a place of implacable fury. She could barely concentrate
at work, constantly planning what she would do when Michael got
back. They had no kids to think of, and nothing was stopping her
from filing for divorce. But Liz was waiting on a promotion at work
that was due within the next year, and the extra money would make
hiring a lawyer that much easier.

Well if he's sleeping around, I
consider that permission for me to do the same until
then.

She skimmed over her profile page.

Tagline
: Seeking an
arrangement with no strings attached.

What turns me on:
Sex.
Lots of it.

What I am looking for:
A
faithful husband. Oh wait...

Liz minimized the window and pushed her chair
back and twisted her torso around until she heard the satisfying
crack
. Yawning, she walked downstairs to the kitchen and
poured herself a cup of coffee and glanced at the clock. One hour
till Michael came home from his trip, unless he decided to take a
little detour. She was doubtful that any SilentMeet affair of hers
would come to fruition, but at least it would keep her mind off of
Michael and his side slut. She threw her hair into a bun and sat
back down at her desk. Unable to quell her curiosity, she opened
the SilentMeet tab and refreshed the page.

You have [1] new instant
message!

Anonymous: Your profile is
amusing.

SweetStranger: Glad you think
so.

Liz frowned. What kind of ID was "Anonymous"?
She clicked on his username, which brought her to his
profile.

What I am looking for:
Older women who want what their husband won't do to
them.

Liz rolled her eyes. So he had a thing for
cougars.

You have [1] new instant
message!

Anonymous: So your husband isn't
enough for you? Or are you just here for vengeance?

SweetStranger: A bit of both.
Apparently, he's so disgusted by me that he can only get it up once
a month.

Anonymous: Hey, now. If you don't
feel desired in bed, it's because you haven't been with me
yet.

Despite herself, Liz felt a small smirk spread
across her face. She couldn't remember the last time she had been
flirted with. She typed out a response.

Anonymous: I try. Why don't you send
me a picture, and I'll show you how fast I can get it up for
you?

SweetStranger: How do I know that I
can trust you?

A
nonymous: You can't. But you can continue
to believe your husband, or you can get a second
opinion.

SweetStranger: I'll think about
it.

Liz stared at her screen, dumbfounded. Was she
really going through with this?

The Deadly Nightshade by Justine Ashford
The Distance Between Us by Noah Bly
Paranormalcy by Kiersten White
The Playmaker by Thomas Keneally
Warrior and Witch by Marie Brennan
Second Suicide: A Short Story (Kindle Single) by Hugh Howey
The File on H. by Ismail Kadare
The Portrait of Doreene Gray by Esri Allbritten
A Scarlet Bride by McDaniel, Sylvia
La gaviota by Antón Chéjov