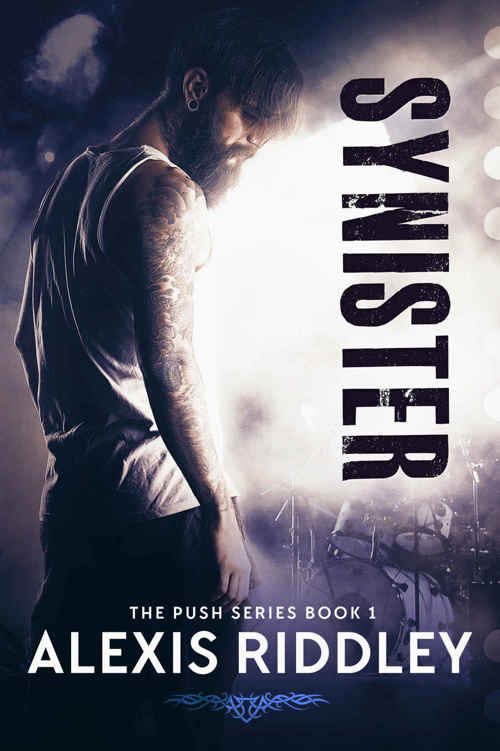 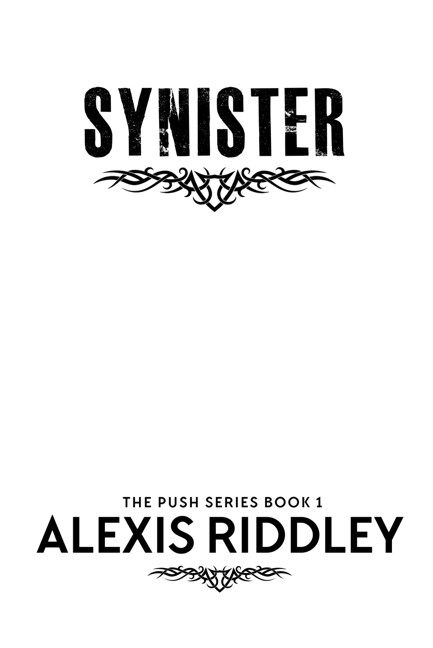 This book is a work of fiction.  Names, characters, places and incidents either are products of the author’s imagination or are used fictitiously.  Any resemblance to actual persons, living or dead, events, locations is coincidental.

The author acknowledges the trademarked status and trademark owners of various products referenced in this work of fiction, which have been used without permission.  The publication / use of these trademarks is not authorized, associated with, or sponsored by the trademark owner.

This book contains scenes with strong adult content, situations and contains rape.  This book is intended for mature audiences only.

For Angela…Synister finally got his time in the spotlight; because of you!

For Sarah…my sister from another mister! 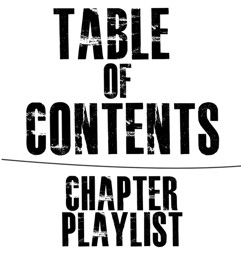 Prologue
- Every Story Has a Beginning, Even the Really Shitty Ones

Chapter One
- We Had Fucking Made It, So Why Do I Feel Like Shit?

Letters from the Fire - Eleanor Rigby

Bullet for My Valentine - You Want a Battle? (Here’s a War)

Pop Evil - Ways to Get High

In This Moment - Fighter

Chapter Nine
- How Many Times Can One’s Life End?

Corey Taylor - From Can to Can’t

Kaleo - Way Down We Go

Chapter Twelve
- And Then There Was Darkness

City and Colour - If I Should Go Before You

Plan Three - Everything Comes to an End

Every Story Has a Beginning, Even the Really Shitty Ones

“Where are you, you little bastard?”

Goddammit, he was home. I grabbed my drumsticks off the floor, pulled them to my chest, and rolled under my bed. I was fifteen and had spent enough time around Vince, my mother’s current asshole father figure for Scottie and me, to know when to run and when to fight. As he screamed throughout the house, there was no way to miss the added hiss every time he said my name.
Synister
. As a shiver ran down my spine, I had never hated the sound of my name more than that moment. I closed my eyes and could see his ragged, worn face as clear as if he were standing in front of me. And I would have sworn as the final syllable of my name left his lips, a venomous tongue peeked out from between his lips and rattled at me like a python.

In the darkness under my bed, I lay as still as the dead, praying to anyone that I would remain hidden. Keeping my breathing shallow, I knew he couldn’t hear me, but that did not mean he wouldn’t find me. Judging by the tone and distance of his voice, he was still downstairs. Maybe the SOB would pass out. When a tiny, cold hand pressed against my back, I threatened to give away my position. I wanted to scream. Rolling my head to the right, I saw the material of my comforter shift. As it settled into place, Scottie moved in beside me. I placed my finger in front of my lips as neither of us dared to make a sound.