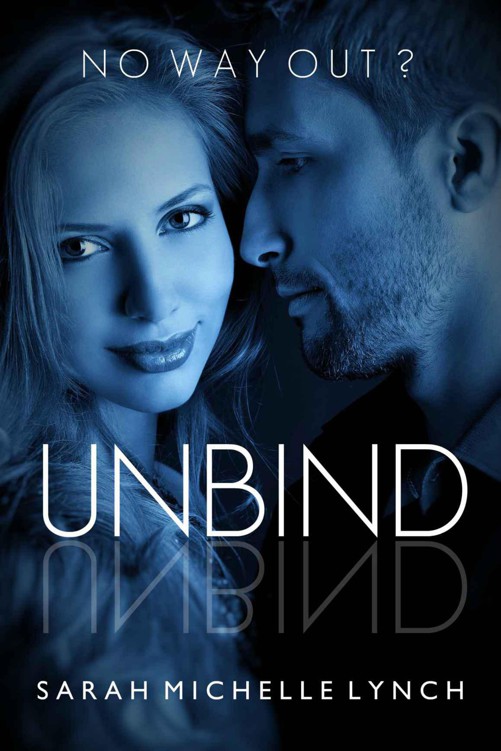 Dedicated to everyone who continues

to support and believe in words

THE OUTLINE OF a petite woman dressed in a gauche ensemble grew bigger as she walked toward Cai. He inwardly groaned,
Go away. Please, not her.
She stomped across the uneven, old cemetery in her high heels, unceremoniously marching over long-forgotten graves to make her way to where he stood. He noticed her limousine loitering in the distance and reasoned the wake was long over. She’d be hacked off he missed it. Of course he’d purposely avoided the whole thing—fake smiles, apologies, pithy remarks from freeloading drunks and plain fakery from all corners. None of them knew the woman his mother really was. To most she was just a reclusive artist with a ton of secrecy surrounding her unusual lifestyle.

All day heavy rain clouds had threatened to send him indoors and yet he remained, gazing down into that joyless hole that a man lurking nearby was impatient to fill. Now dusk, it was the dark that might toss him home.

Both parents, gone. The most recent, his mother.

For some reason, he couldn’t mourn. All day he’d willed even a few tears to come, but none had.

His aunt’s hand fell lightly on his shoulder and she tried to tug him away from that site. He knew she was talking but he didn’t hear her, not until she started shouting.

“I’ll have no more nonsense, d’ya hear me Cai? Indoors, now!” She ravaged his ears with a strong, cockney accent.

The night closed in fast but Cai still refused to leave. The undertaker waited in his truck nearby, talking rampantly on his cell, poised to finally get the job done. Several times that day, Cai had threatened to throw himself in with his mother if he wasn’t given enough time.

Aunt Jennifer had only just turned up in his life though for years his mother had raved about her incessantly, telling him how glamorous and travelled and individual she was.

“I just learned it’ll be me who oversees your financial affairs, Cai.” He didn’t miss the cool tone of her voice when she said his name, like he was a duty and not a person. “Best start the way we mean to go on… you… being behaved, I mean.”

“Why
you
?” His teenage voice squeaked slightly, only just broken. “Didn’t Mom leave the lawyers in charge?”

“I don’t know, Cai. Your mother was strange but maybe she did make one sound decision,” she told him firmly. “I’m family… I’m not a faceless pen pusher.”

I’d take one of those any day
, he thought.

Fourteen years old and orphaned—all he had left was an aunt he didn’t know and a house full of bad memories.

“I don’t want to stay here. That place,” he said in a rush and gestured to his mother’s mansion nearby, “gives me the creeps.”

She licked her painted lips. “Lucky for you I just landed a job in New York City; they have the best schools anyway I’d bet.”

He breathed a sigh of relief. Escape. Freedom. Somewhere different. That Georgian estate he’d grown up on was full of ghosts and secrets.

The looming white building could be seen from his current hillside vantage point and he didn’t know what was worse—living in a place of nightmares or staring out of the window at the consequences up on the hill.

“We’ll keep the house running… maybe offer it as a wedding venue. Keep it in the family, so to speak.”

“For now, maybe. Later, I’ll demolish it,” he replied.

“We’ll see. This could be an earner for you, love,” she said calmly, but the fingers she kept at his shoulder dug in painfully.

He turned to look at his aunt and saw through the dramatic black veil she wore. All that make-up and elegance, all that poise and style, yet he recognised people by nature were all the same beneath.

He kicked the earth, his hands in the pockets of his slacks. “When I come of age I’ll sell, or better still, have every brick removed and taken elsewhere. I’ll smash it to pieces, bit by bit!”

She scoffed, seemingly unflustered. “Huh, well, we’ll see. There’s a clause, old fashioned but… you’ve inherited as a minor so you’ve to marry to inherit otherwise you won’t get the money before your 25th birthday.”

“Typical,” he mumbled, stalking away as soon as the first, tender splashes of rain tumbled down. The undertaker cursed desperately in the background, threatening all sorts.

“My sister wouldn’t have wanted you to sell,” she shouted over his shoulder. “She loved this place.”

His mother and aunt British-born, Claudia was the elder sister and had inherited the estate in Connecticut from her father’s elder brother. Claudia’s decision to leave London meant the sisters lost touch somewhat and it was in America that Claudia met Philippe Cortez, Cai’s father—the couple’s volatile partnership something Jennifer never approved of.

Cai and Jennifer were all that remained of a family which from the outside appeared to live fast, and die young.

She caught up with his strides, warning, “I’d advise you not to carry your father’s name, my boy. A man as notorious as him, well now… you don’t want to be tarred by the same brush. I’ll say you were my sister’s love child. I’ll say… well, I’ll make stuff up. After all nobody really knows what went on here, do they? We cannot have people thinking you are your daddy’s son. Do you understand?”

He nodded slowly alongside her, labouredly, and she repeated, “Tell me you understand?”

“I understand.”
My father was a bad man.

They climbed into the waiting limousine and Cai hoped they were only going back to the house to pack their bags. He watched the skies open as she continued to dictate to him, the driver setting off without need of instruction.

“I won’t have any mucking about Cai, d’ya hear me? The life you knew is over. You’ll go to school and out into the world for a change. There’ll be no more hiding, d’ya understand me? You’re a clever lad and you’ll do well. You’ll behave and that’s all there is to it… you and me will get on grand if you just behave, hmm?”