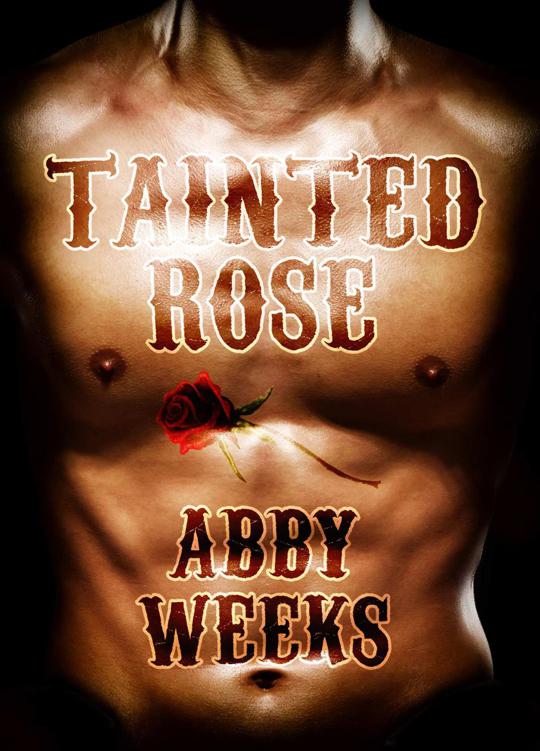 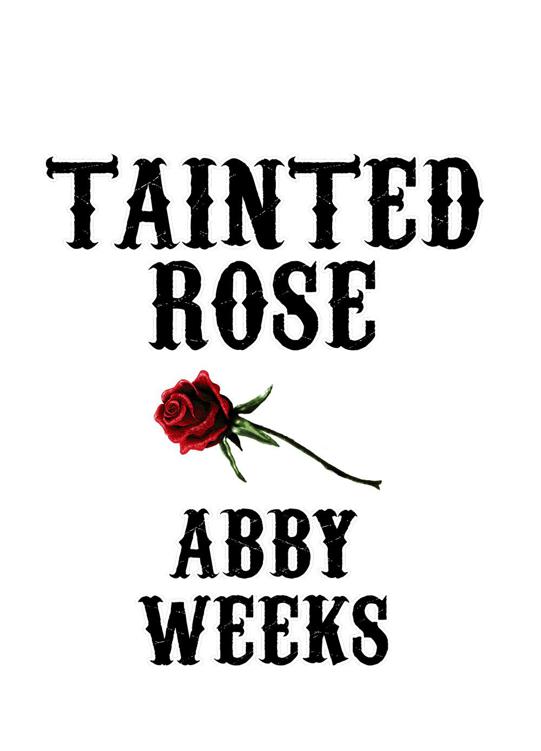 This work is presented by the author.

The following story is based partially on events from my life. However, none of the characters are intended to represent actual people and the story is not told with any trace of malice or ill will. I believe that the purpose of stories is to bring people closer together and to help us deal with the events of our lives. I know some of what follows may be difficult for some readers and I ask simply that you stick with the story to the end. There is a lot of light, life and love in this story, as there is in my heart. Thank you for reading.

“EVERYTHING IN THE WORLD IS ABOUT SEX EXCEPT SEX. SEX IS ABOUT POWER.”

R
OSE MEADOWS WAS A STRIPPER.
She didn’t want to be a stripper, she had never intended to be one, but that was the way things were and there was nothing she could do about it. If there was one thing life had taught her in the ten long years since her father’s brutal death, it was that you couldn’t always control what happened in your life. There were other forces at play, dark forces, and they often had the last word over your destiny.

Rose had never spoken to anyone about what had happened to her. She didn’t tell people how she’d ended up in this place and how it made her feel, she didn’t talk about the nightmares that would keep her up in the middle of the night in a blind panic. Who would she have spoken to? She had no one. She was as isolated and alone as a young girl could be.

But if she had been able to talk to someone about it she would have said that along with the humiliation and the embarrassment of being forced to strip every day, there was also a feeling of power to it. There was an intense thrill to being up on the stage in front of all those men. There was a lustful sort of pleasure to being the center of their attention, to having all those hungry eyes feasting on the exquisite details of her body, lusting after her beauty, desiring to touch her, to be touched by her. She had learned that as with so many other things, there was a tainted pleasure to the pain.

When the lights came on and the music started there was nowhere else in the world that could give her that thrill, that sense of being wanted and adored, as the stage of the strip club. Despite everything that had happened to her, the terrible chain of events that had led her life to this desolate place, dancing gave her a rush of adrenaline like nothing she’d ever experienced. And while she deeply hated the men who had taken her to this place, who had reduced her to near slavery, she never transferred that hatred onto her customers. She bore no ill feeling toward the men who came in to watch her dance. In this place, this isolated, desolate bar at the very ends of the earth, the customers were the only friends she had.

If there was someone to talk to, and if she was being completely honest, she would have said that sometimes she even liked dancing. She didn’t know if that was something she should have been ashamed of, she was being forced to dance in the sleaziest, most sordid bar imaginable, under the very worst conditions, but that was the truth. She kind of liked it. And after all she’d been through, all the horrible things that still happened to her on a near daily basis, she needed
something
that gave her pleasure. If it wasn’t for the dancing, she would not have survived.

And there was a time when Rose would have thought much the same thing. No one would ever have called her naive, not after the childhood she’d had, but she hadn’t expected to become a stripper and she certainly never would have guessed that she would like it. She’d spent a lot of time trying to build up a life for herself that could be considered respectable, normal even, and dancing didn’t ever play a part in that plan.

She had been an orphan since the age of twelve. She’d grown up in the care of the City of Montreal and the various foster parents she’d been placed with and she’d worked hard to become a good and responsible citizen. She’d had a steady job as a waitress in the city’s old quarter. She was enrolled to start classes at McGill in the fall. She wanted to learn how to work with leather. She loved leather, she’d loved it ever since her father had given her her first biker jacket as a child, and she’d decided that she could make a good living making biker jackets, racing suits and other leather clothing for the motorcycle clubs she knew. Those clothes reminded her of her father and if she could have spent her time making them, she’d have felt closer to him.

R
OSE KNEW BETTER THAN MOST
girls her age that life didn’t always work out the way you planned, and sure enough, her dream of studying fashion and leatherwork never happened.

A series of unforeseeable and tragic events occurred that changed her life forever. She’d gone from living her happy life, or at least as happy a life as she could make it, to becoming a prisoner and a slave in a lonely outpost hundreds of miles away from the nearest city. Instead of living and pursuing her dreams in a beautiful city, Rose now worked for the DRMC, the Dark Rebel Motorcycle Club, and she was a slave. She was there by force. She had no choice in the matter and no control over it. She lived and worked by the side of a highway that was about as remote a place as you could imagine in Canada’s vast, wild north, close to the border between Ontario and Quebec.

It was a rough and lawless place that federal and provincial police rarely ventured into. Few people had ever heard of it and even fewer had seen it. If it wasn’t for the things that had happened to her, Rose herself would never have seen the place and she’d have been glad not to.

She tried not to think about what had happened to her, about the rapid and confusing events that had taken her from her normal, happy life to this wilderness hundreds of miles north of the nearest civilization. Her old life was gone, it was over, and the less she thought about that the better. A thousand miles of wild forest and remote lake country separated her from her past and no amount of tears would ever change that. She wasn’t going to escape, she wasn’t going to get her old life back, and no one was coming to rescue her.

The bar she worked at was called the Velvet Cat but they just called it the Cat. It lay by the mighty Trans-Canada Highway, a road so vast and desolate that it was rarely used by anyone but loggers and truckers working for the northern mines. Life was different there, society lived by different rules, and Rose knew that the sooner she came to terms with that the better off she would be. She wasn’t in Montreal anymore, she was in the wilderness, and she knew it.

Often on her days off she would sit by the side of the highway, smoking Du Maurier cigarettes and watching the logging trucks pass by. She pictured the places they were headed. That road linked the Atlantic and Pacific Oceans over a span of five thousand miles. It was one of the longest roads in the world. It passed through towns and cities across the continent. At some places it was a four-lane freeway but here in the desolate wastes of the far north it was little more than two muddy lanes covered in snow and ice for most of the year. There were entire months when the road was virtually impassable and the truckers and loggers had to fit chains to their tires just to get through the slush.

During those months Rose thought she might die of loneliness and boredom. Weeks could pass without anyone coming into the bar. There was no one to dance for, no one to talk to, and it felt very much as if there was nothing left to live for. It would get so dark and the temperature would drop so low that it was hard to see how any life survived up there at all. Vehicles froze up, pipes burst. A few times during the winter the bar’s beer kegs even froze. The manager, a fat, old biker named Murdoch Hound who’d been with the DRMC for over twenty years would just thaw them out in his office and serve the beer to customers as if it had never happened. They would complain that it was flat but the Velvet Cat and the club that owned it offered no refunds.

It wasn’t just the cold and dark and isolation that got to Rose in the winter. It was the fact that Murdoch had so much time on his hands. When there weren’t any customers there would be nothing for him to do. He’d get bored, and then he’d get to eyeing up Rose and it would be all she could do to keep his greasy hands off of her. That’s when things would get slow in the town too and some of the other club members would come out to the Cat to blow off steam. All of the scams they were usually running would come to a halt and they would be at a loss. They’d ride out to the bar and get to hard drinking, the kind of binge drinking that could continue for days. They’d never really sober up. They’d drink hard liquor all night and when they woke up in the morning they’d get right back on the bottle. They slept at the bar and the place would turn into a complete zoo.

It was Rose who always paid the price. The men would come after her with a vengeance, they were even more aggressive than they usually were, and they’d try to do things to her that most people would never even imagine. If Rose could erase from her mind the memory of some of the things that the local DRMC members had done to her, she would.