Tales of the Madman Underground 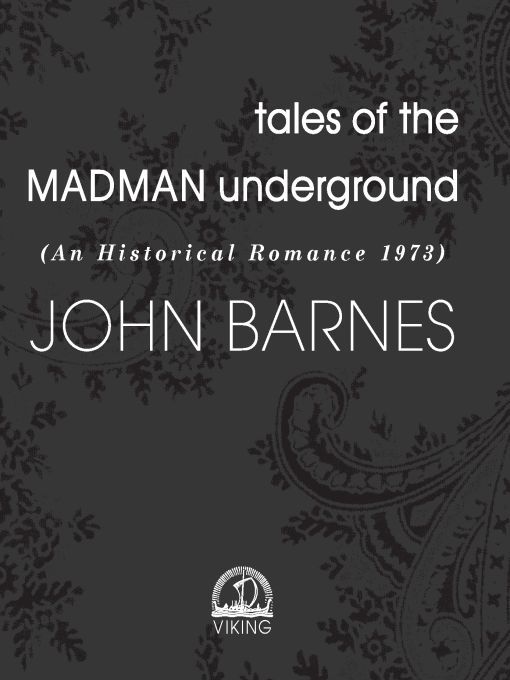 Table of Contents
Title Page
Copyright Page
Dedication
PART ONE
Chapter 1 - The Year of Being Normal
Chapter 2 - How the Most Expensive Pizza of My Life Resulted in Delayed Gratzification
Chapter 3 - Eight Madmen, the Biggest Asshole in Ohio, and One Very Normal Guy
Chapter 4 - How to Get Your Very Own Madman Nickname
Chapter 5 - Normal Guys Walk with Pretty Girls Who Giggle
Chapter 6 - A Word from My Sponsor
Chapter 7 - Shoemaker’s Kid
Chapter 8 - Tales of the Madman Underground
Chapter 9 - “Don’t Be an Asshole,” Explained in Easy-to-Understand Terms
PART TWO
Chapter 10 - Cussing a Blue Streak Does Not Work on Goddam Ghoul Bastards
Chapter 11 - I Was a Third-Grade Communist
Chapter 12 - Two Stooges Short of an Act
Chapter 13 - An Afternoon Down the Toilet
Chapter 14 - In Their Backseats or at McDonald’s, the Madmen Sleep Tonight
PART THREE
Chapter 15 - That, Son, Was the Lone Madman
Chapter 16 - The Value of Anything
Chapter 17 - Tonto Joins the All-Faggot Midnight Softball League
Chapter 18 - Tales the Madmen Never Tell
PART FOUR
Chapter 19 - Love, Waffles, Capitalism, Scooby-Doo, and a Grave in the Rain
Chapter 20 - You Can’t Throw Away a Great Deal Like That
Chapter 21 - How Many Madman Stories Ever Made Any Sense?
PART FIVE
Chapter 22 - Paradise Lost, Bedshitter Found, Paradise Regained
Chapter 23 - Water Under the Bridge, Letting the Cat Out of the Bag, Everyone’s ...
PART SIX
Chapter 24 - The Long End of the Stick Isn’t So Hot Either
Chapter 25 - A Completely Normal Monday, If You Happen to Be a Madman
Chapter 26 - How Uncle Al Became My Favorite Hollering Asshole, and Vice Versa
Chapter 27 - I Love the McDonald’s Crowd, I Always Feel Like I’m Coming Home Here
Acknowledgements
Books by John Barnes
The Man Who Pulled Down the Sky
Sin of Origin
Orbital Resonance
Wartide
>
Battlecry
Union Fires
A Million Open Doors
Mother of Storms
Kaleidoscope Century
One for the Morning Glory
Encounter with Tiber
(with Buzz Aldrin)
Patton’s Spaceship
Washington’s Dirigible
Caesar’s Bicycle
Apostrophes and Apocalypses
(stories)
Earth Made of Glass
Finity
Candle
The Return
(with Buzz Aldrin)
The Merchants of Souls
The Duke of Uranium
The Sky So Big and Black
Princess of the Aerie
In the Hall of the Martian King
Gaudeamus
The Armies of Memory
Payback City
Tales of the Madman Underground 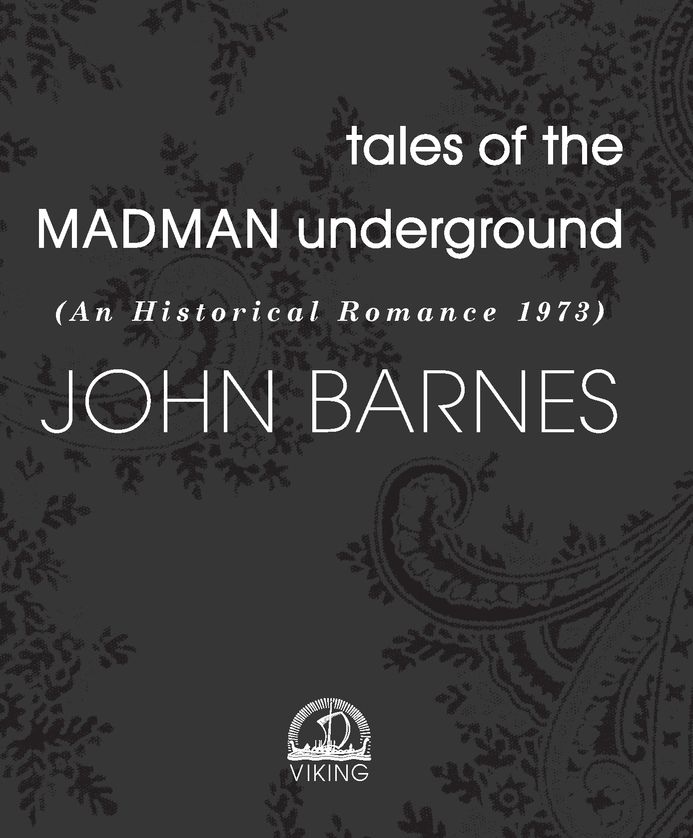