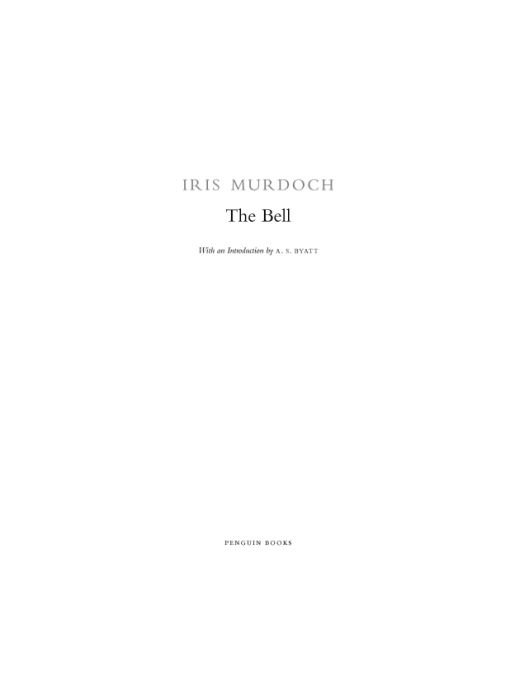 THE BELL
IRIS MURDOCH was born in Dublin in 1919, grew up in London, and received her university education at Oxford and later at Cambridge. In 1948 she became a Fellow of St. Anne's College, Oxford, where for many years she taught philosophy. In 1987 she was appointed Dame Commander, Order of the British Empire. She died on February 8, 1999. Murdoch wrote twenty-six novels, including
Under the Net
, her writing debut of 1954, and the Booker Prize-winning
The Sea, The Sea
(1978). She received a number of other literary awards, among them the James Tait Black Memorial Prize for
The Black Prince
(1973) and the Whitbread Prize for
The Sacred and Profane Love Machine
(1974). Her works of philosophy include
Sartre: Romantic Realist
(1980),
Metaphysics as a Guide to Morals
(1993), and
Existentialists and Mystics
(1998). She also wrote several plays and a volume of poetry.
Â
A. S. BYATT is the author of
Possession
and other acclaimed novels. She lives in London.
By the same author
Philosophy
SARTRE, ROMANTIC RATIONALIST
THE FIRE AND THE SUN
ACOSTOS: TWO PLATONIC DIALOGUES
METAPHYSICS AS A GUIDE TO MORALS
EXISTENTIALISTS AND MYSTICS
Â
Fiction
UNDER THE NET
THE FLIGHT FROM THE ENCHANTER
THE SANDCASTLE
THE BELL
SEVERED HEAD
AN UNOFFICIAL ROSE
THE UNICORN
THE ITALIAN GIRL
THE RED AND THE GREEN
THE TIME OF THE ANGELS
THE NICE AND THE GOOD
BRUNO'S DREAM
A FAIRLY HONOURABLE DEFEAT
AN ACCIDENTAL MAN
THE BLACK PRINCE
THE SACRED AND PROFANE LOVE MACHINE
A WORD CHILD
HENRY AND CATO
THE SEA, THE SEA
NUNS AND SOLDIERS
THE PHILOSOPHER'S PUPIL
THE GOOD APPRENTICE
THE BOOK AND THE BROTHERHOOD
THE MESSAGE TO THE PLANET
THE GREEN KNIGHT
JACKSON'S DILEMMA
Plays
A SEVERED HEAD (with J. B. Priestley)
THE ITALIAN GIRL (with James Saunders)
THE THREE ARROWS and
THE SERVANTS AND THE SNOW
THE BLACK PRINCE
Â
Poetry
A YEAR OF BIRDS
(Illustrated by Reynolds Stone) 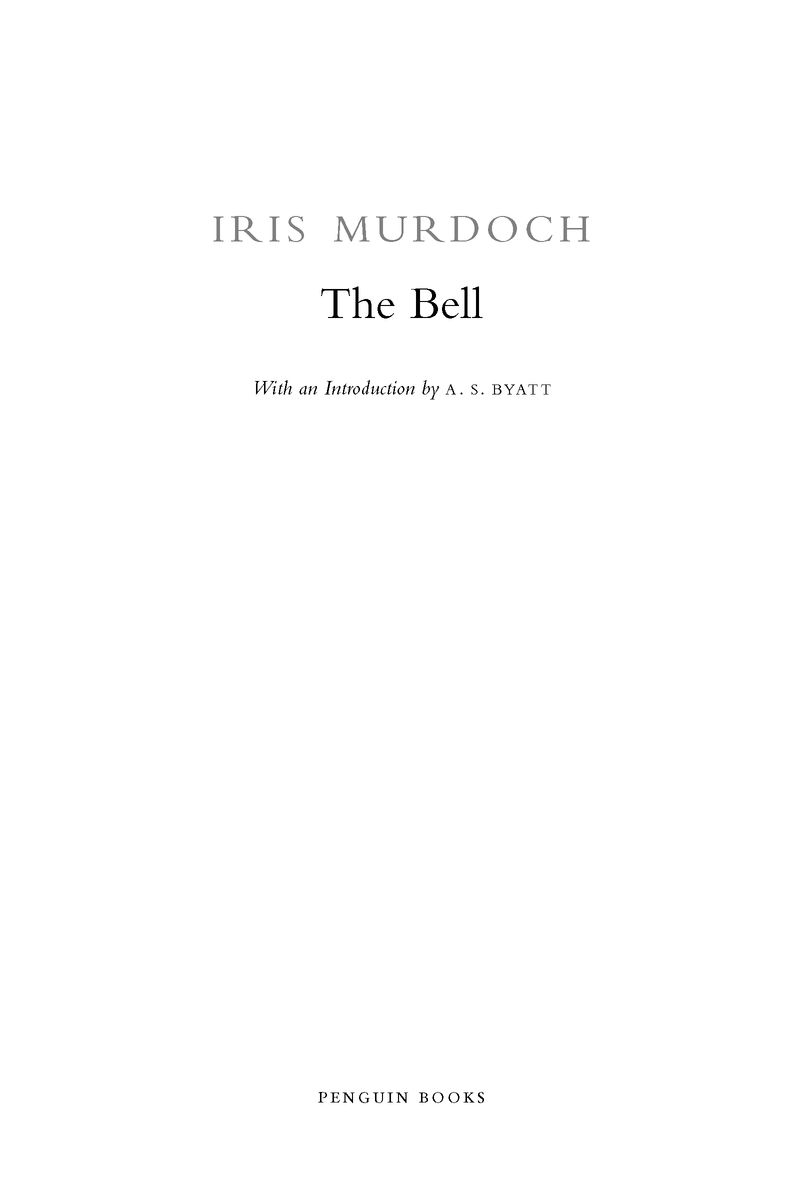