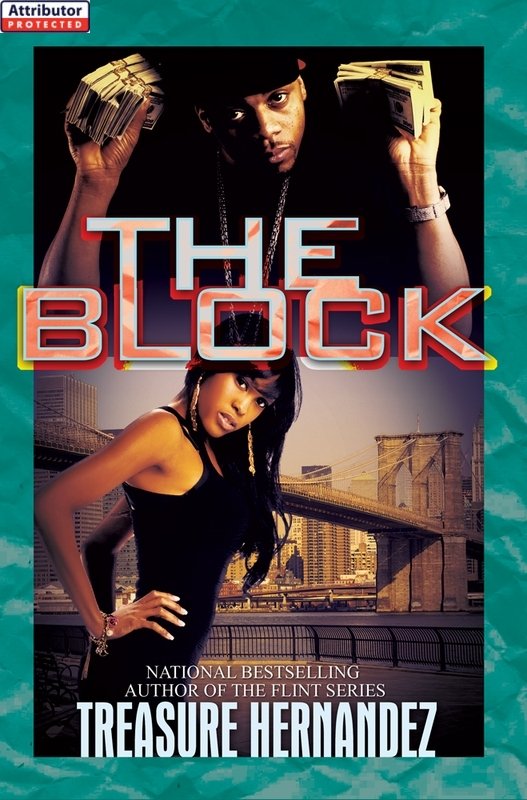 The Smugglers' Mine by Chris Mould
Chained (Caged Book 2) by D H Sidebottom
The Edge by Roland Smith
Disgrace by Jussi Adler-Olsen
A Romantic Story About Serena by Santhy Agatha
Something Wicked by Lisa Jackson
Love Made Me Do It by Tamekia Nicole
Snow Eagle by Shirley A. Roe
Grand Canary by A. J. Cronin
The House on Maple Street by Stephen King