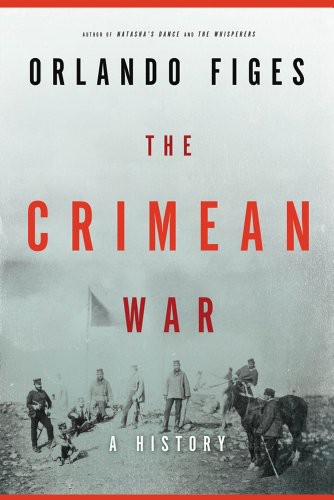 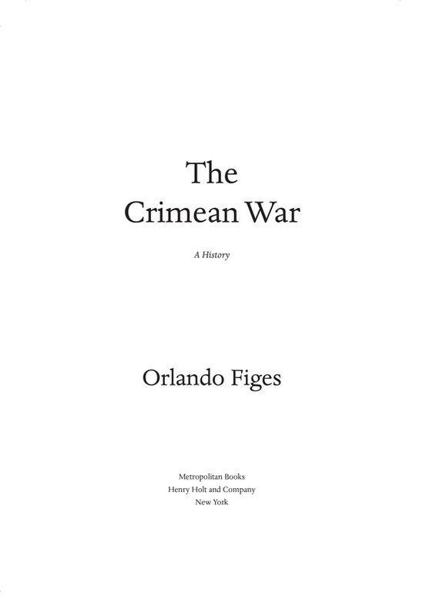 For Seren
Table of Contents

Introduction
In the parish church of Witchampton in Dorset there is a memorial to commemorate five soldiers from this peaceful little village who fought and died in the Crimean War. The inscription reads:

DIED IN THE SERVICE OF THEIR COUNTRY.
THEIR BODIES ARE IN THE CRIMEA.
MAY THEIR SOULS REST IN PEACE. MDCCCLIV

In the communal cemetery of Héricourt in south-eastern France, there is a gravestone with the names of the nine men from the area who died in the Crimea:

At the base of the memorial somebody has placed two cannonballs, one with the name of the ‘Malakoff’ (Malakhov) Bastion, captured by the French during the siege of Sevastopol, the Russian naval base in the Crimea, the other with the name ‘Sebastopol’. Thousands of French and British soldiers lie in unmarked and long-neglected graves in the Crimea.
In Sevastopol itself there are hundreds of memorials, many of them in the military cemetery (
bratskoe kladbishche
), one of three huge burial grounds established by the Russians during the siege, where a staggering 127,583 men killed in the defence of the town lie buried. The officers have individual graves with their names and regiments but the ordinary soldiers are buried in mass graves of fifty or a hundred men. Among the Russians there are soldiers who had come from Serbia, Bulgaria or Greece, their co-religionists in the Eastern Church, in response to the Tsar’s call for the Orthodox to defend their faith. One small plaque, barely visible in the long grass where fifteen sailors lie underground, commemorates their ‘heroic sacrifice during the defence of Sevastopol in 1854-5’:

THEY DIED FOR THEIR FATHERLAND,
FOR TSAR AND FOR GOD 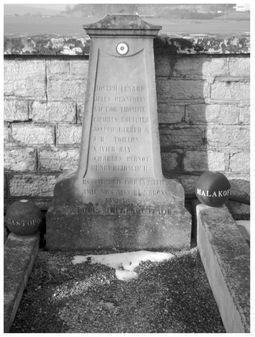 The White King by Gy&#246;rgy Dragom&#225;n
Shadow's Light by Nicola Claire
Kindle - Winter Heart by [email protected]
The Dark Side of Desire by Julia James
Dead Stars - Part One (The Emaneska Series) by Ben Galley
Lost Without You: Book 2 in the Chasing Olivia Series by Jillian Anselmi
Louise Rennison_Georgia Nicolson 09 by Stop in the Name of Pants!
Bucking Bear (Pounding Hearts #3) by Izzy Sweet, Sean Moriarty
Nothing But the Truth by Carsen Taite
Back From Hell by Shiloh Walker