Read The Crown of the Conqueror Online

The Crown of the Conqueror 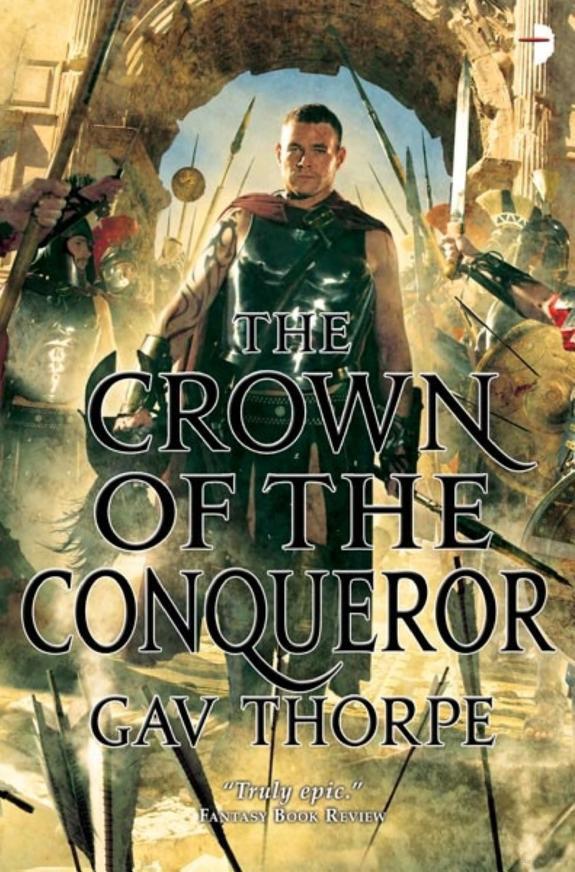 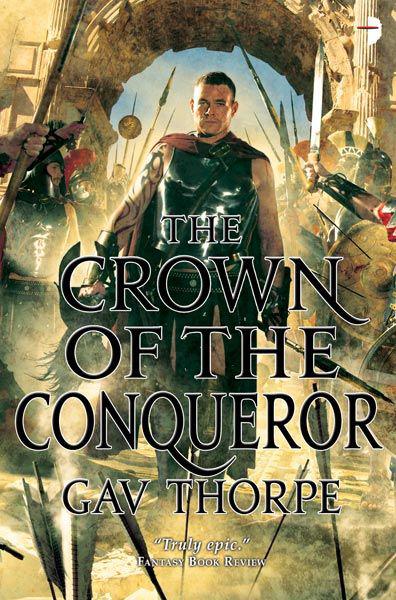 "The Crown of the Blood should really have a warning sticker on the front… it's one of those books that are almost impossible to put down."
– SFBook.com
"Thorpe writes strong, uncluttered narrative, and his characters actually sound like real people."
– SFX
"The battle scenes are truly epic and Thorpe doesn't give anything away until the final sword stroke has fallen."
– Graeme's Fantasy Book Review
"I tore through The Crown of the Blood in one long sitting… This is a properly high fantasy world – rock people, dark sorcery, landships, riding panther and (of
course) dinosaurs – but all of it is introduced naturally and casually… his book is hairy, gory, sweaty, shameless… and perhaps even a little bit thoughtful"
– Pornokitsch
"This is one of Thorpe's best novels. The setting and story are well thought out and are remarkably logical for a fantasy novel. If you enjoy military or historical
fiction, you will enjoy The Crown of the Blood. Action, intrigue, conquest, and charismatic generals are waiting for you here!"
– James Atlantic Speaks

ALSO BY GAV THORPE
The Crown of the Blood

Murder of a Cranky Catnapper by Denise Swanson
One Hot Night by West, Megan
Omerta (The DeLuca Family #1) by K. A. Ware
Sinful Rewards 11 by Cynthia Sax
Z-Burbia 5: The Bleeding Heartland by Jake Bible
One Minute Past Eight by George Harmon Coxe
Moving On (Cape Falls) by Crescent, Sam
In a Chord (Siren Publishing Ménage Amour) by Beth D Carter
Swift by Heather London
How the White Trash Zombie Got Her Groove Back by Diana Rowland