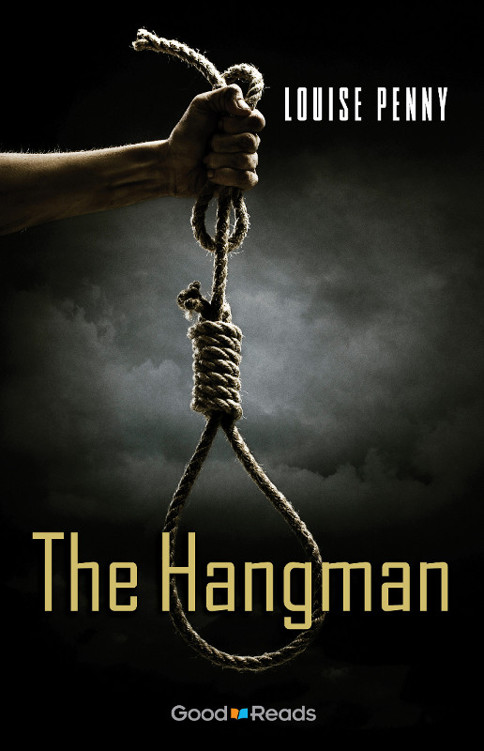 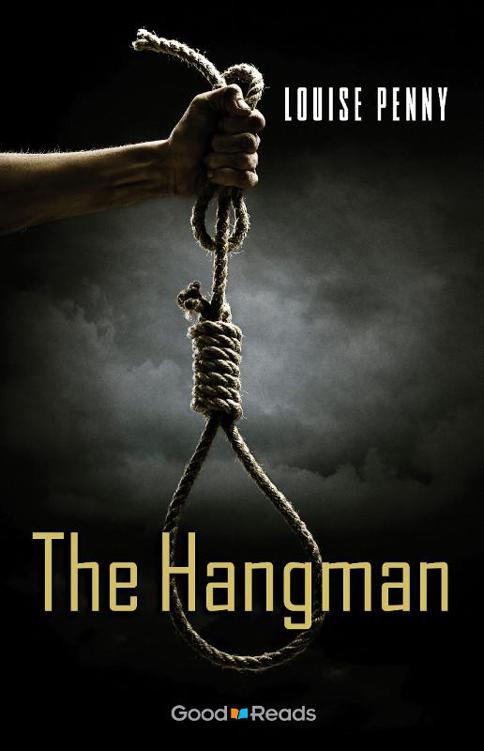 All rights reserved. No part of this book may be used or reproduced in any manner whatsoever without the prior written permission of the publisher, except in the case of brief quotations embodied in reviews.

The Good Reads series is funded in part by the Government of Canada’s Office of Literacy and Essential Skills.

Distributed to libraries and

Distributed to retail outlets by

For my mother, Barbara, who read to me

Armand Gamache didn’t like what he was looking at, but then, few people would.

“I don’t see a note, chief,” Inspector Beauvoir reported. He was searching the ground.

“Keep looking, please,” said Chief Inspector Gamache. “It might have blown away.”

All around him his police team was hard at work, taking pictures, taking samples, putting out police tape.

But was it a crime scene?

While his team was busy, Chief Inspector Gamache was still and silent, like the forest itself. They were deep in the woods of Quebec
this November morning. The chief felt the cold and damp. He pulled his coat closer, trying to find some warmth. But there was little warmth and no comfort to be found.

A man was hanging from a tree in front of him.

Gamache tore his eyes from the body and looked at the tree. It, too, looked dead. Its leaves were brown and dry. The branches clacked together in the wind like bones.

What a terrible place to end a life, he thought. Why would someone choose to die here?

Gamache turned back to the dead man. He was middle-aged, with greying hair. He wore a warm coat, but his hat lay on the ground below him.

Did it make sense to dress warmly to kill yourself?

Did this poor man take his own life? Gamache wondered. Or was it taken from him?

Had he been murdered?

“Dr. Harris is here.” Inspector Beauvoir pointed to a woman following one of the police officers through the woods.

“Doctor.” He greeted her with a small bow, then stood aside.

The doctor saw why she was there. She had never gotten used to violent death, though she saw it almost every day. It still made her sad. That was one of the many things she liked about Chief Inspector Gamache. Death also made him sad. He never joked in the company of the dead. Never made fun.

This was not funny.

“When was he found?” Dr. Harris asked as they walked closer to the hanged man. She tried not to think of him as just a body. It was important not to forget that this thing strung up from the tree had once felt as they did. Had once held a lover’s hand. Had once smiled at a child. Had once had dreams. And sorrows.

What sorrow had brought him here? To this tree and to this end?

“He was found about two hours ago,” said Gamache, and pointed to a man wrapped in a blanket. “By that man over there.”

“A jogger?” Dr. Harris asked. The man was wearing a sweat suit and running shoes.

Inspector Beauvoir nodded. “He’s staying at the local Inn and Spa. Name is Tom Scott. He found the man at seven-thirty this morning and called the police.”

“Not yet, but Mr. Scott thinks he may know the man. It’s hard to say for sure.”

Dr. Harris nodded. She doubted that the dead man’s mother would know him right away. Hanging did that to a person’s face.

“Scott didn’t try to cut him down?” she asked.

Chief Inspector Gamache shook his head. “No. He told the officers he didn’t have a knife.”

Gamache knew that was reasonable. Who went jogging with a knife? Except maybe in Detroit. And even then the weapon would be a gun. And the person would be running more than jogging.

But he also knew the doctor had hit on one very troubling part of this sad event. Why hadn’t Tom Scott tried to help the man? It would be natural to at least try to do something. And yet he’d done nothing.

Dr. Harris and Inspector Beauvoir watched the dead man being lowered to the ground. At the same time, Chief Inspector Gamache walked over to the living man. Tom Scott.

“How are you feeling?”

“I’ve been here for hours.” Tom Scott looked at his watch. “It’s almost ten. I’ve missed breakfast. My wife will kill me.”

“Perhaps you should call her.”

“I insist. I wouldn’t want her to worry.”

Seeing Gamache’s face, he said in a small voice, “This is my vacation. I don’t get many. I just want to get back to the Inn.”

“Tell me again what happened.”

Tom Scott took a deep breath. “I woke up early, and it was a nice day, so I decided to go for a jog. The woman at the front desk said there were paths cut through the woods where I could run. So I did. After about five minutes, I found . . .” He jerked his head toward the now-empty tree.

“I had my cell phone with me, so I called the police. Then I called my wife.”

Gamache studied Tom Scott. He was lying. That much was certain. But why? What was this nervous little man hiding?

“And then what did you do?”