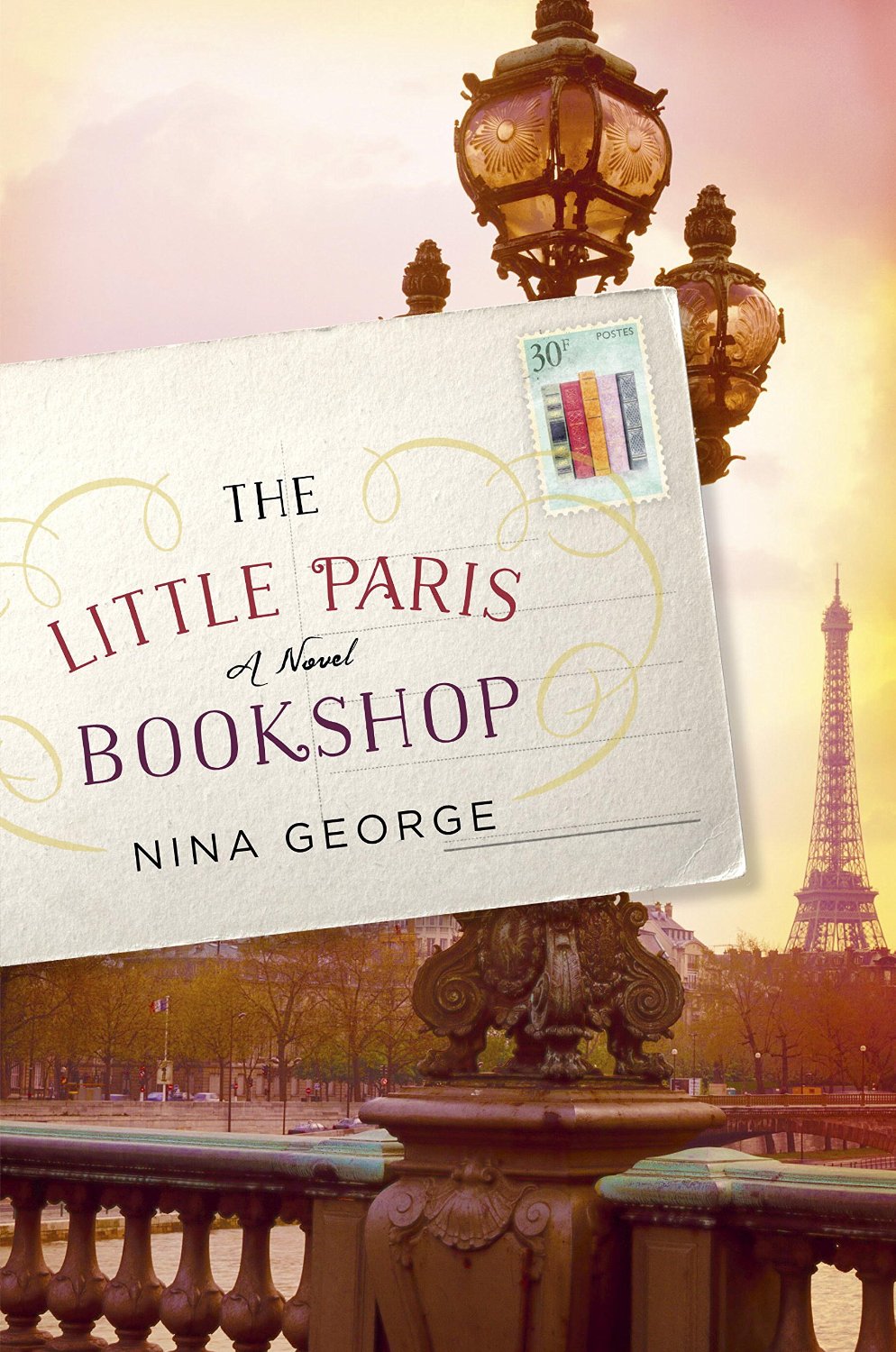 you were the only person who read everything I ever wrote from the moment I learned to write. I will miss you at all times. I see you in every ray of evening light and in every wave of every sea.

You left in midsentence.

And to those who go on loving them.

How on earth could I have let them talk me into it?

The two generals of number 27 Rue Montagnard – Madame Bernard, the owner, and Madame Rosalette, the concierge – had caught Monsieur in a pincer movement between their ground-floor flats.

‘That Le P. has treated his wife shamelessly.’

‘You can hardly blame some people when you look at their wives. Fridges in Chanel. But men? Monsters, all of them.’

‘Not you of course, Monsieur Perdu. You are cashmere compared with the normal yarn from which men are spun.’

‘Anyway, we’re getting a new tenant. On the fourth floor. Yours, Monsieur.’

‘But Madame has nothing left. Absolutely nothing, only shattered illusions. She needs just about everything.’

‘And that’s where you come in, Monsieur. Give whatever you can. All donations welcome.’

‘Actually, we were thinking of something more practical. A table, perhaps. You know, Madame has—’

‘Nothing. I got that impression.’

The bookseller could not imagine what might be more practical than a book, but he promised to give the new tenant a table. He still had one.

Monsieur Perdu pushed his tie between the top buttons of his white, vigorously ironed shirt and carefully rolled up his sleeves. Inwards, one fold at a time, up to the elbow. He stared at the bookcase in the corridor. Behind the shelves lay a room he hadn’t entered for almost twenty-one years.

But in that room was the table.

He exhaled, groped indiscriminately for a book and pulled Orwell’s
Nineteen Eighty-Four
out of the bookcase. It didn’t fall apart. Nor did it bite his hand like an affronted cat.

He took out the next novel, then two more. Now he reached into the shelf with both hands, grabbed whole parcels of books out of it and piled them up beside him.

The stacks grew into trees. Towers. Magic mountains. He looked at the last book in his hand.
When the Clock Struck Thirteen
. A tale of time travel.

If he’d believed in omens, this would have been a sign.

He banged the bottom of the shelves with his fists to loosen them from their fastenings. Then he stepped back.

There. Layer by layer, it appeared. Behind the wall of words. The door to the room where …

I could simply buy a table.

Monsieur Perdu ran his hand over his mouth. Yes. Dust down the books, put them away again, forget about the door. Buy a table and carry on as he had for the last two decades. In twenty years’ time he’d be seventy, and from there he’d make it through the rest. Maybe he’d die prematurely.

He tightened his trembling fist on the door handle.

Slowly the tall man opened the door. He pushed it softly inwards, screwed up his eyes and …

Nothing but moonlight and dry air. He breathed it in through his nose, analysing it, but found nothing.

Over the course of twenty-one summers, Monsieur Perdu had become as adept at avoiding thinking of—as he was at stepping around open manholes.

He mainly thought of her as—. As a pause amid the hum of his thoughts, as a blank in the pictures of the past, as a dark spot amid his feelings. He was capable of conjuring all kinds of gaps.

Monsieur Perdu looked around. How quiet the room seemed. And pale despite the lavender-blue wallpaper. The passing of the years behind the closed door had squeezed the colour from the walls.

The light from the corridor met little that could cast a shadow. A bistro chair. The kitchen table. A vase with the lavender stolen two decades earlier from the Valensole plateau. And a fifty-year-old man who now sat down on the chair and wrapped his arms around himself.

There had once been curtains, and over there, pictures, flowers and books, a cat called Castor that slept on the sofa. There were candlesticks and whispering, full wine glasses and music. Dancing shadows on the wall, one of them tall, the other strikingly beautiful. There had been love in this room.

Now there’s only me.

He clenched his fists and pressed them against his burning eyes.

Monsieur Perdu swallowed and swallowed again to fight back the tears. His throat was too tight to breathe and his back seemed to glow with heat and pain.

When he could once more swallow without it hurting, Monsieur Perdu stood up and opened the casement window. Aromas came swirling in from the back courtyard.

The herbs from the Goldenbergs’ little garden. Rosemary and thyme mixed with the massage oils used by Che, the blind chiropodist and ‘foot whisperer’. Added to that, the smell of pancakes intermingled with Kofi’s spicy and meaty African barbecued dishes. Over it all drifted the perfume of Paris in June, the fragrance of lime blossom and expectation.

But Monsieur Perdu wouldn’t let these scents affect him. He resisted their charms. He’d become extremely good at ignoring anything that might in any way arouse feelings of yearning. Aromas. Melodies. The beauty of things.

He fetched soap and water from the storeroom next to the bare kitchen and began to clean the wooden table.

He fought off the blurry picture of himself sitting at this table, not alone but with—.

He washed and scrubbed and ignored the piercing question of what he was meant to do now that he had opened the door to the room in which all his love, his dreams and his past had been buried.

Memories are like wolves. You can’t lock them away and hope they leave you alone.

Monsieur Perdu carried the narrow table to the door and heaved it through the bookcase, past the magic mountains of paper onto the landing and over to the flat across the corridor.

As he was about to knock, a sad sound reached his ears.

Stifled sobbing, as if through a cushion.

Someone was crying behind the green door.

A woman. And she was crying as though she wanted nobody, absolutely nobody, to hear.