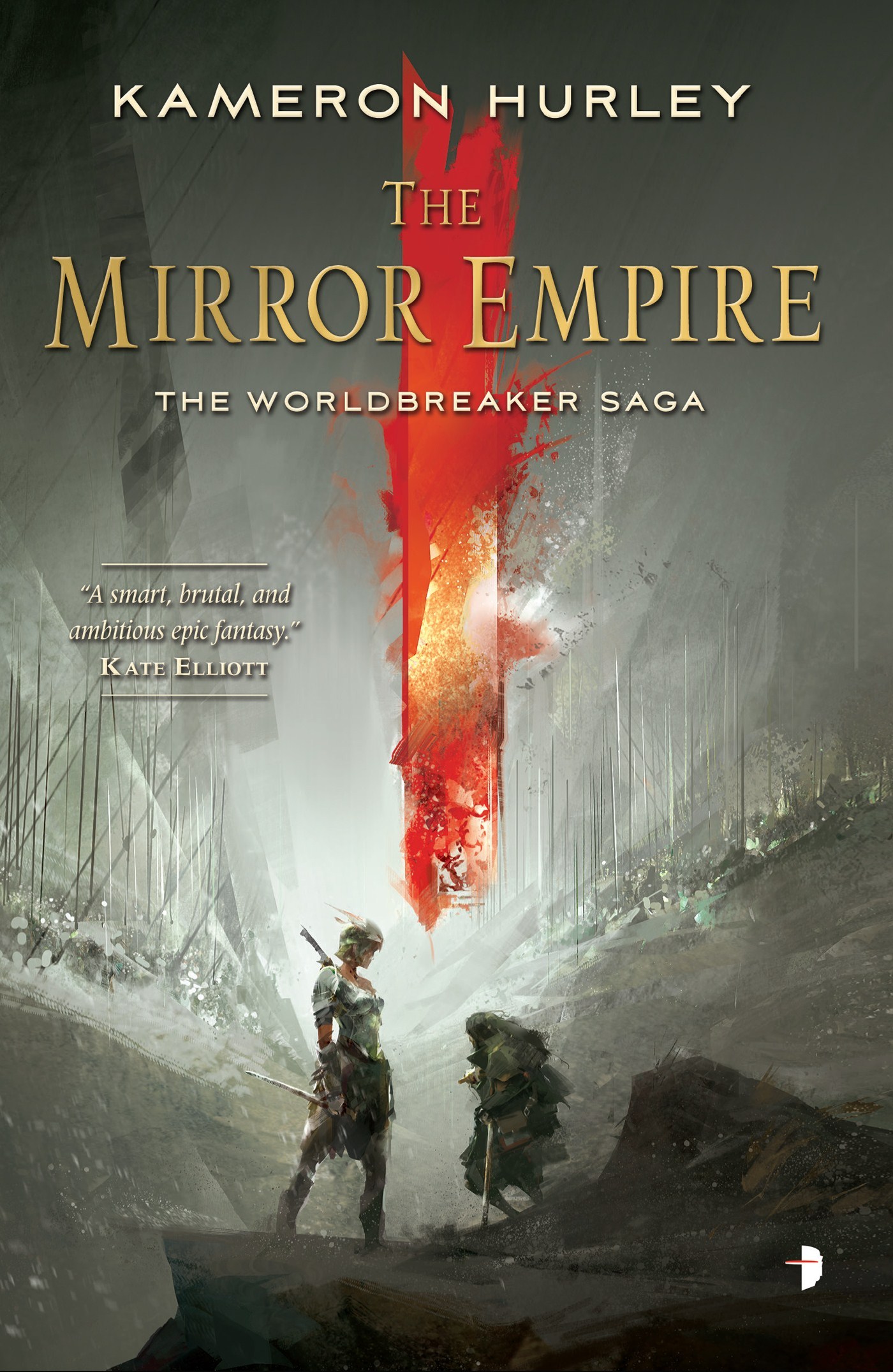 THE WORLDBREAKER SAGA
BOOK I
For Renny, Heidi and Ryan:
the thief, the queen, the jester. 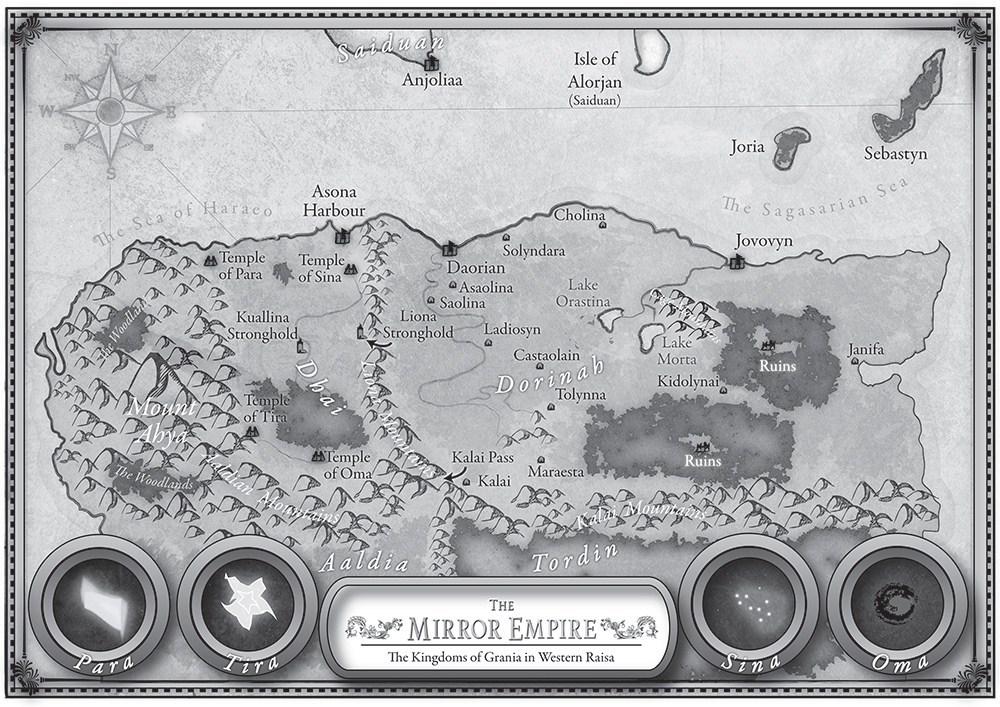 The Lupus Book: A Guide for Patients and Their Families, Third Edition by Daniel J. Wallace
Cheaper to Keep Her Part 3 by Kiki Swinson
Shroud for the Archbishop by Peter Tremayne
WebMage by Kelly Mccullough
Apocalypse Aftermath by David Rogers
A Tranquil Star by Primo Levi
The Sins of Lady Dacey by Marion Chesney
Gringa - In the Clutches of a Ruthless Drug Lord by Rabi, Eve
Harlequin Nocturne September 2014 Bundle: Beyond the Moon\Immortal Obsession by Michele Hauf
Death Along the Spirit Road by Wendelboe, C. M.