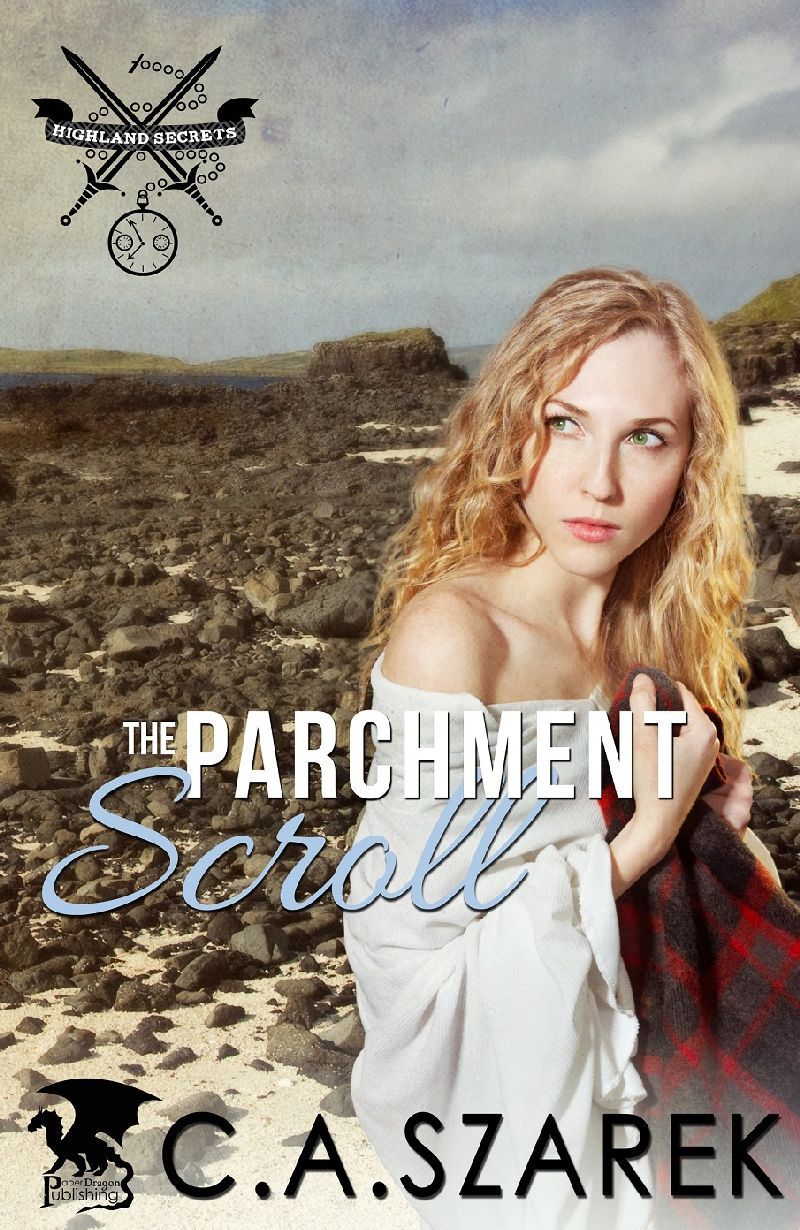 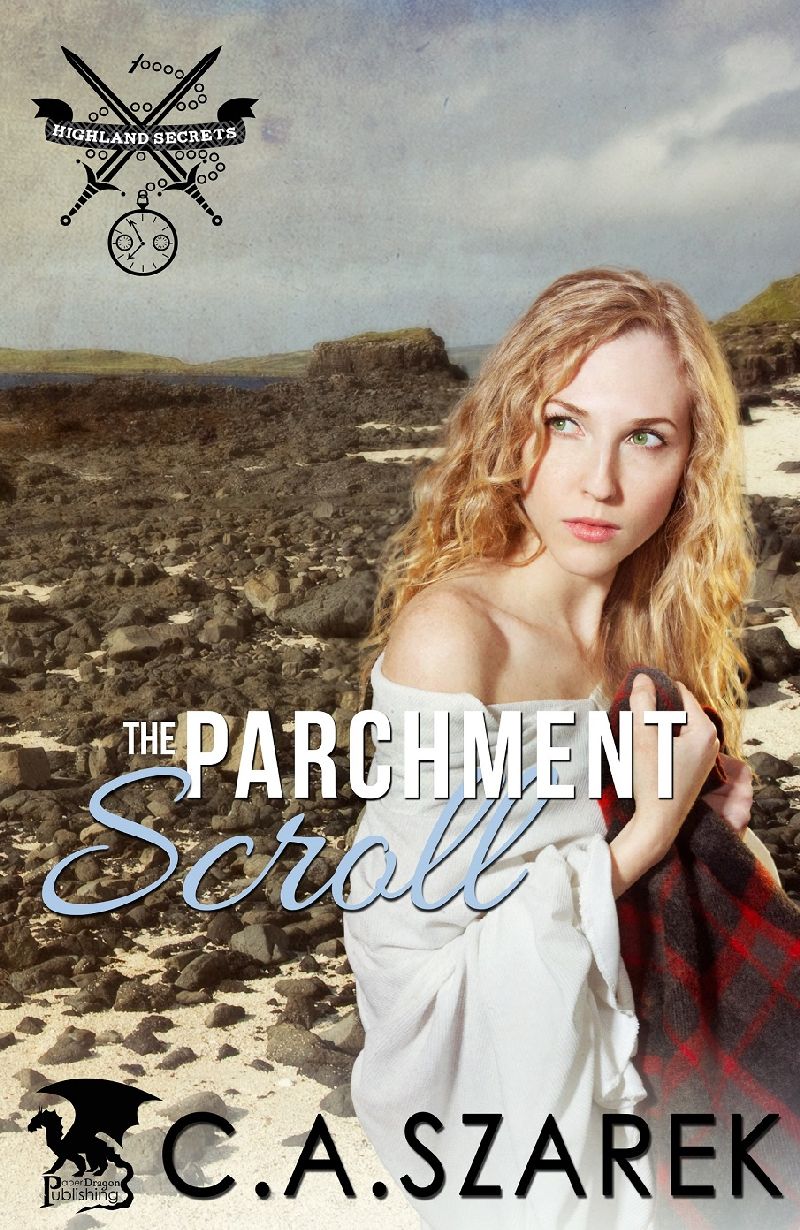 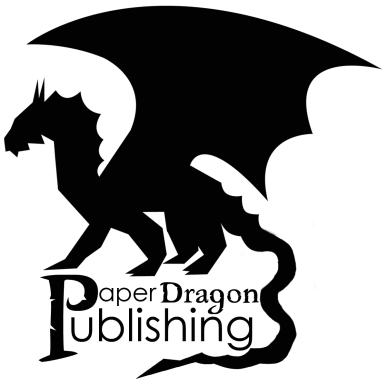 Names, characters and incidents depicted in this book are products of the author’s imagination, or are used fictitiously. Any resemblance to actual events, locales, organizations, or persons, living or dead, is entirely coincidental and beyond the intent of the author or the publisher.

No part of this book may be reproduced or shared by any electronic or mechanical means, including, but not limited to printing, file sharing, and email, without prior written permission from Paper Dragon Publishing or the Author.

Other Books by C.A. Szarek

Other Books by C.A. Szarek

The Tartan MP3 Player (Book One)

Fate’s Call (A Novella from the World of the King’s Riders)
Coming Soon!

Cole in Her Stocking (A Crossing Forces Christmas)—
FREE read!

Deep in the Hearts of Texas—
FREE read!

This one is for Alison, Captain of the Word Count Police! Love ya, girl!

“I’m not giving up. I have to find her.” Jules listened to her partner drone on about needing her. He wanted her to come home to Texas.

“Jules, I hate that this happened, but what else can you do?” Dan asked.

“Yes. You might as well leave off, Dan. I have two more weeks’ vacation. Chief is cool with this. Why aren’t you? Some support would be nice.”

“I think you’re setting yourself up for disappointment is all. I’m worried about you.”

“Disappointment? You’re acting like this is a missing puppy. We’re talking about my baby sister. So you can kiss my ass.”

He sighed and she pictured him shoving his hand through his dark hair like he always did when he was frustrated with her. “I’m sorry, Jules. I’m not trying to be a jerk, or sound insensitive. It’s just—”

“I know. It’s been three weeks. It’s just if they’re not found within the first forty-eight hours, they’re usually not found.”

Jules didn’t tell Dan about the scroll in her hand. Or that she’d seen—held—Claire in her arms on the beach.

She didn’t believe a word on the parchment. Despite the fact it was written in her sister’s neat, tight handwriting. “I know my sister. Something’s not right. She didn’t take off on her own.”

Despite what the letter says.

He sighed again, not answering right away. “Jules…”

“Look, I gotta go. I have an appointment with a guide and I don’t want to be late.”

“Just be careful. Call me if you need anything.”

“I will.” Jules hung up the phone in the bright room of the hostel. She shook her head and glared at the broken MP3 player on the nightstand.

She’d hit every isle, every historic landmark, museum, even castle and quaint village Claire’s tour group had traveled to. No sign until Tuesday last week when her sister had fallen into her arms naked—literally appearing out of nowhere. Jules had hugged her and demanded to know where Claire’s clothes were, as well as where she’d come from.

If she didn’t have the MP3 player and the piece of parchment as proof, Jules might’ve thought she’d dreamed it.

Claire had told her to read the scroll. Said she’d gotten married.

Then she’d said she loved her, and… well, disappeared.

The rest was hazy.

Jules was still full of
what the hell?

Claire had told her she’d probably never see her again.

“Screw that.” Jules made a fist, but was careful not to crush the fragile scroll. She’d read the words more than a hundred times.

She sucked in a breath and sat hard on the bed. “What the hell am I supposed to do?” Jules closed her eyes and tugged at her messy ponytail.

Silence
and a whole lotta
no answer
to her question.

Claire’s all I have.

Jules stomped her feet into her boots and yanked the side zipper all the way up. She hadn’t worn the clunky things since she was a patrol cop, but they came in handy trudging all over the rocky beaches of the Hebrides.

“Not that it’s got me anywhere,” she growled, yanking her backpack off the chair in the corner. She grabbed her hoodie and slipped it on. The weather was chilly, and warmer clothing was almost an afterthought, since Texas was usually pretty mild in the spring.

With a sigh, Jules slipped one of the bag’s straps over her shoulder and surveyed the room. She had everything she needed to be gone all day, including two flashlights and food in her bag in case she got the munchies.

She didn’t know the chick she was meeting at the pub. The woman was Irish—at least from her accent on the phone—and she’d called Jules in response to the missing persons ad she’d placed in the local paper.

What the caller knew about her sister was a mystery—she’d refused to spill on the phone.

“Well, I’m about to find the hell out.” Jules pulled her door shut.

Jules plastered on a smile for the owner of the hostel when she made it to the foyer of the building. “Gonna check out that famous pub.”

She nodded, turning away without another word. The only way Jules would enjoy her day was if she found Claire.

The sea air made Jules close her eyes and take a deep breath. It permeated everything, but she didn’t mind. The wind was clean and refreshing. Too bad she couldn’t take a minute and enjoy the serenity.

Her sister had always been fascinated with Scotland, but until Jules had set foot on Skye, she hadn’t understood why. She could see the appeal now, with the sprawling green fields and rocky beaches, the castle ruins strewn about, and even buildings as much as eight or nine hundred years old still standing.

History and legend dominated the Hebrides and if she hadn’t been on a mission, she would’ve loved exploring. Every place Jules had visited had been beautiful, even if it was a bit cold. And the accent—add it to a cute guy, and she could see why Claire would melt. She probably wouldn’t get used to the plaid everywhere, though. It made her think of school uniforms.

Mostly male voices enveloped her as she opened the heavy wooden door into the place. The scent of musty wood and whiskey hit her senses, but the pub had charm. A sign boasted that it’d been established in 1892.

Jules waded through the mass of people, making her way to the bar, where she’d told the woman to meet her.

A good-looking redheaded man was wiping up a spill on the scarred bar as she slid onto a stool. He flashed dimples when they made eye contact. “What can I get ya?” His accent was thick, and appealed as much as the twinkle in his brown eyes.

“Only water, lass?” He straightened and grabbed a glass from the stack on the counter behind him.

Lass.
Another thing that would take some getting used to. Not like she was a spring chicken, at thirty-one.

Jules leaned into the edge of the bar and smiled at the guy anyway. “Yes, please. Too early for anything else.”

He winked. “Not ‘round here. Never too early for a drink.”

She laughed. Damn, he was charming. If she could take a minute to have fun, she wouldn’t be opposed to asking him to show her around.

The bartender scooped ice into her glass and made a flourish of filling it from the tap.

The Cup and the Crown by Diane Stanley
In Bed with a Rogue by Samantha Grace
A Moveable Feast by Ernest Hemingway
Boys in Blue 03 - Dangerous Distraction by Mia Watts
Please Release Me by Rhoda Baxter
Afterlife by Douglas Clegg
Rough Trade by edited by Todd Gregory
Poltergeists by Hans Holzer
Hot by Julia Harper
World's End (Age of Misrule, Book 1) by Mark Chadbourn