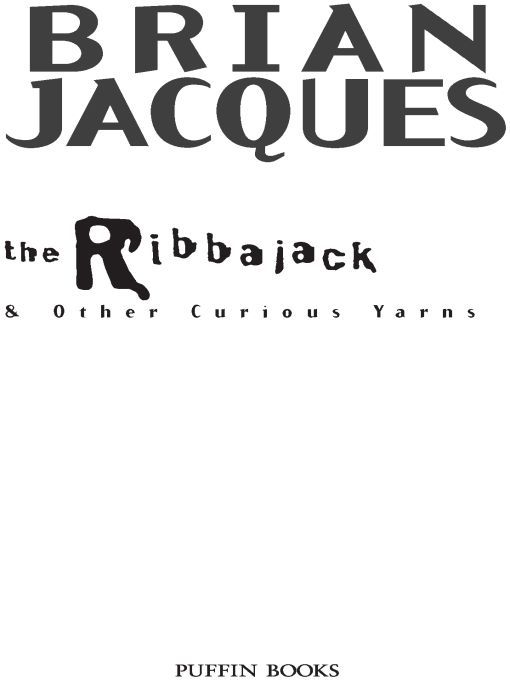 Table of Contents
Title Page
Dedication
Copyright Page
the Ribbajack
A Smile and a Wave
The All Ireland Champion Versus the Nye Add
The Mystery of Huma D’Este
Miggy Mags and the Malabar Sailor
Rosie’s Pet
Evil breeds evil
Archibald sat listening until the chaplain’s heavy, plodding footsteps receded below stairs. A slow smile stole across his spotty face, growing into a maniacal grin. Leaping up, he went into a frenzied dance around the room, his eyes glittering with villainous delight. He had just found a victim for the Ribbajack he was intent on conjuring. Old Reverend Dusty Miller, the Sky Pilot! Revengeful spite and pent-up malice poured from him like sewage squirting from a cracked cess tank. When he first heard of the Ribbajack, all he desired was to see what it looked like. Now he had a definite aim for the horror he was about to create. The removal of his newfound enemy! The moment that dog-collared old buffoon had mispronounced his name, Archibald Smith knew the chaplain was going to be the first victim of the monster. Putting pen to paper, he began composing a verse as an aid to materialising his own personal Ribbajack.
O nightmare beyond all dreaming,
Dark Lord of the single eye . . .
THE REDWALL BOOKS
Redwall
Mossflower
Mattimeo
Mariel of Redwall
Salamandastron
Martin the Warrior
The Bellmaker
Outcast of Redwall
Pearls of Lutra
The Long Patrol
Marlfox
The Legend of Luke
Lord Brocktree
Taggerung
Triss
Loamhedge
Rakkety Tam
High Rhulain
The Great Redwall Feast (picture book)
A Redwall Winter’s Tale (picture book)
OTHER BOOKS
Seven Strange and Ghostly Tales
Castaways of the Flying Dutchman
The Angel’s Command
The Tale of Urso Brunov (picture book) 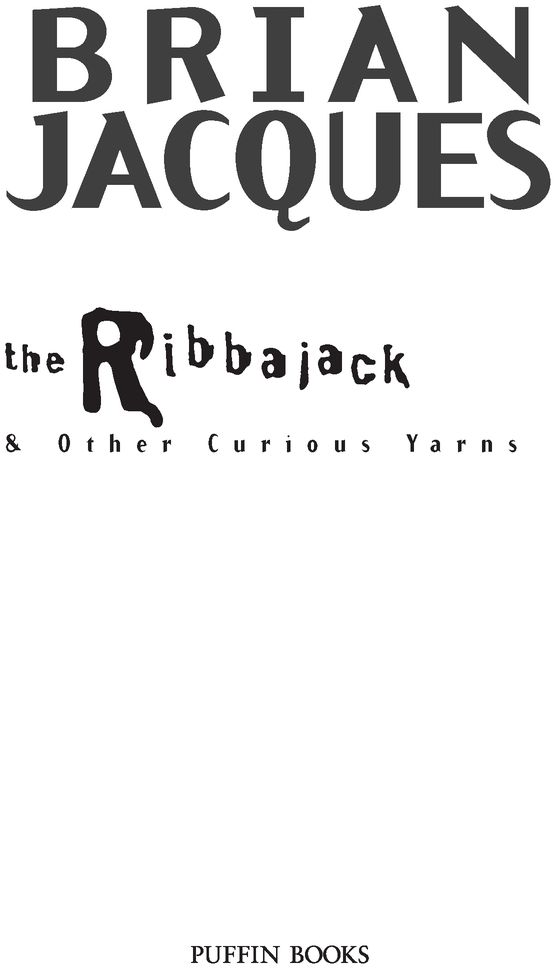 The Enchantress (Book 1 of The Enchantress Saga) by Thorne, Nicola
El nacimiento de la tragedia by Friedrich Nietzsche
The Rockstar I’ve Loved for So Long by Marian Tee
Killing Patton The Strange Death of World War II's Most Audacious General by Bill O'Reilly
Body & Soul by Frank Conroy
Stepping Up by Culp, Robert
How To Marry A Billionaire: A BWWM Billionaire Romance by Westwood, Susan
The Heart's Companion by Newman, Holly
Fight With Me (Fight and Fall) by Unknown
The Space In Between by Cherry, Brittainy