Read The Shadow of Mist Online 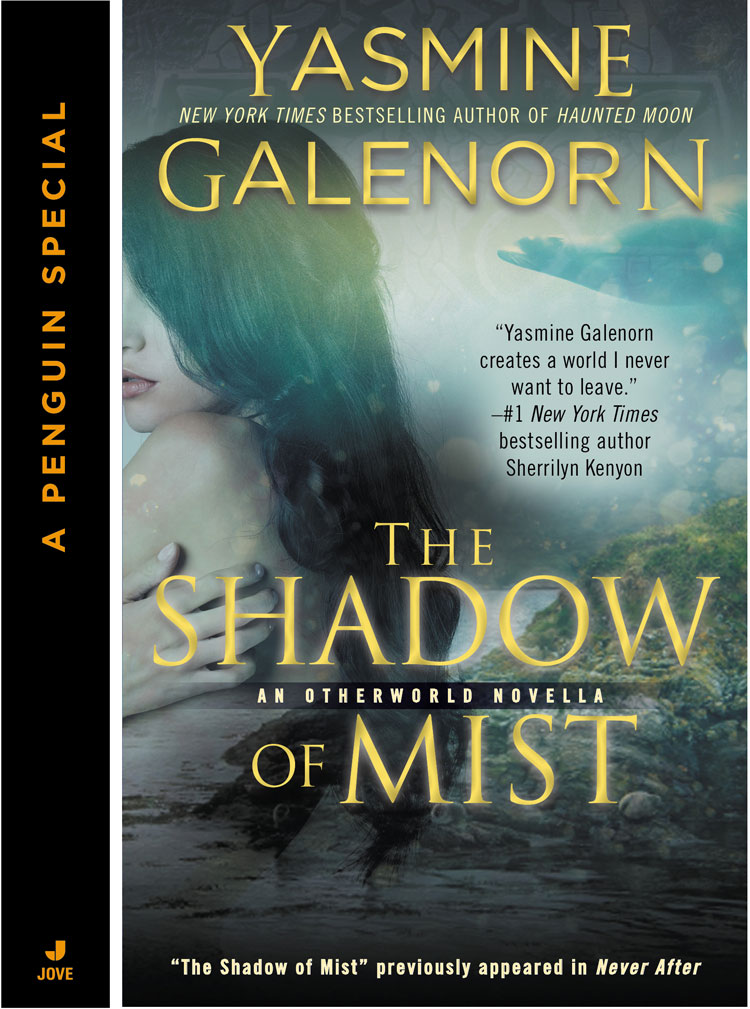 Ghost of a Chance

Legend of the Jade Dragon

Murder Under a Mystic Moon

A Harvest of Bones

One Hex of a Wedding

Scent to Her Grave

A Blush with Death

THE SHADOW OF MIST

“The Shadow of Mist” previously appeared in
Never After,
published by The Berkley Publishing Group.

The “J” design is a trademark of Penguin Group (USA) LLC.

Letter to my readers

Playlist for
THE SHADOW OF MIST

Thank you so much for buying
The Shadow of Mist
, and I hope you enjoy the novella. I love being able to tell the stories of secondary characters, and novellas are a good way to do so. Since some of you may have bought
The Shadow of Mist
when it first appeared in the
Never After
anthology, I decided to include a surprise with the e-novella, to give you a little extra. So many of my readers have asked for more about Maggie, the baby calico gargoyle who won the hearts of the D'Artigo sisters, that I wrote
Vanished
, a story all her own.

So I hope you enjoy both Siobhan the selkie's story, and Maggie's story. And in a few days, on September 24, 2013, you'll be able to pick up
Autumn Whispers
, book fourteen of the Otherworld series. You can read the first two chapters included at the end of this special e-novella.

The King's Dragon by Doctor Who
Food Over Medicine by Pamela A. Popper, Glen Merzer
Friends Wanting Benefits by Young, Luke
The Naked Ape by Desmond Morris
Collared For Murder by Annie Knox
White Trash Beautiful by Teresa Mummert
Little Giant--Big Trouble by Kate McMullan
The Profiler by Chris Taylor
Where We Live and Die by Brian Keene
Seeing Julia by Katherine Owen